Yesterday I blogged about a situation I was having with my site after switching to Yoast. Long story short, My 1st page rankings were not only gone, but my pages became non existent as well as website traffic. The link to the full post is below.

So shortly after posting I decided to switch back to All In One (which was seamless I might add) and resubmitted my sitemaps to Webmaster Tools. Then Kyle posted about Google Penguin 4.0 and I began to wonder if that was the culprit. I digress....

Less than 24 hours after changing back to All in one and resubmission of sitemaps, I am now fully indexed. 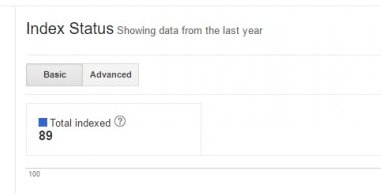 I will also say that I did some additional digging on yoast and found an alarming amount of people that had the exact same issue I did. Some of the very first reviews you see in the plugin area even talk about it.

I know many here use Yoast and don't have problems. I will stick with All in One though. One thing to think about though, If others are experiencing similar issues that I did with drastic rankings drops and other issues like that, Where would your rankings be now if you were using All In One instead of Yoast. I'd love to see a head to head comparison. Oh Wait, good thing I took screenshots :)

I will wait two weeks (the time I used with Yoast) and post the difference in page positions and rankings then. This could be fun.

Write something…
Recent messages
StepChook Premium
Hi Jason, I reinstalled AIO SEO yesterday. I regenerated my sitemaps; I did a "Fetch as Google" on all of my URLs.

And what do I see this morning? My Google Index Status has suddenly gone from zero to 65! How awesome is that?

I had been on Yoast for about two weeks and, during that time, I tried everything for Google to index my site.

So, to everyone out there to whom I highly recommended Yoast, I'm terribly sorry but I'm going to have to retract my statement.

Reply Like Like You like this
jkryscynski Premium
@StepChook
Good to here. Can't tell you how glad I am that I posted yesterday. I was hesitant to due to the vast following yoast has gained within the Community. Glad everything is back for you. Onward and Upward.That's two insiders now. I guess our findings along with the comments I have found elsewhere are founded.

Reply Like Like You like this
StepChook Premium
Wow, Jason! It doesn't get more obvious than that, does it? Glad that you've resolved it for once and for all.

Reply Like Like You like this
chuka Premium
So good that you knew what you were doing in order to get out of this. Well done and hope your ranking is restored soonest.

Reply Like Like You like this
jkryscynski Premium
@startouched
I am very excited to see the results. I know where my rankings were before the switch to Yoast and where they were while using it. Curious to see the final picture. 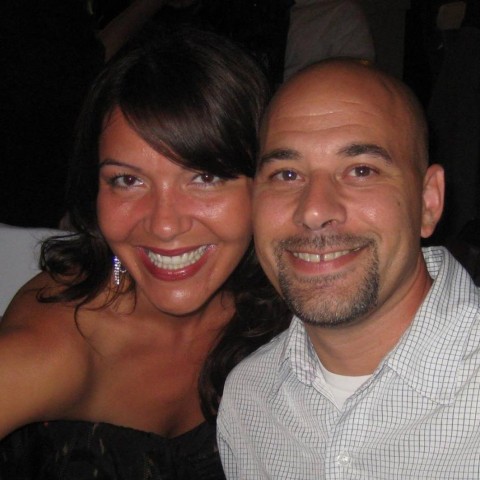