Apr 8 Javascript! What's that? Its In Your WordPress Theme!

On April 8, 1991 Java development became a key project for the Sun Microsystems team. But they kept their project secret and named it “Oak”. Not a bad idea because if they would have named it “Java” everyone would have checked it out because it’s a brand of coffee. They released the Java programming language in 1995.

Why Was The Java Programming Language Needed?

Like we keep reading in the Wealthy Affiliate training, “Your niche should help people and solve problems”. That is exactly what Sun Microsystems did when they created Javascript.

The problem was: Networking different manufacturer’s machines often running different operating systems was difficult if not impossible because there was no common way for them to communicate.

The solution was: The Java programming language was developed to overcome brand and operating system differences.

What Is The Java Programming Language?

Java is a simple, object-oriented, distributed, interpreted, robust, secure, portable, multi-threaded and dynamic programming language. It is a language which gives a clear structure to programs and allows code to be reused, lowering development costs. It knows no operating system barriers. It works on Windows, Mac, and Linux to name a few.

Come On! Java Is To Be Used For Positive Means

Some of you may have heard of Java used in a negative context. That’s because Ransomware uses a Java file format to stealthily infiltrate systems to scramble user’s data files by means of encryption algorithms and demand a ransom to unscramble the data. Such an incident was experienced as late as June 4, 2020 when a new Java-based ransomware targeted Windows and Linux. If you become a victim, the only options are to restore data from a backup, pay the ransom, go to a geek shop for help or abandon your computer.

But since we are talking about “Java”, I have decided to bring up “Javascript” because it is something you may be more familiar with.

Here is an example of its use in the Astra WordPress theme. 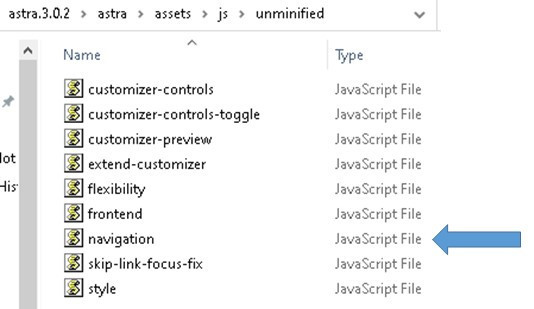 Those of you who use Amazon Native Shopping Ads, may have never noticed, but you will find Javascript used there too. Here’s a native shopping ads example. 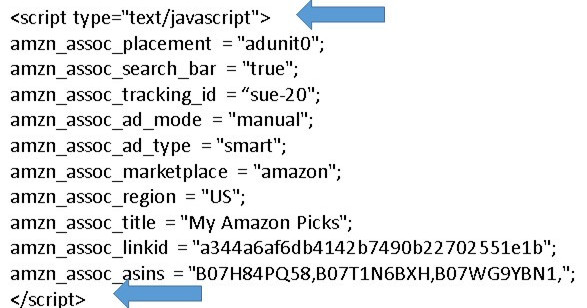 So Its JavaScript That We Are Most Familiar With!

Enjoy what happens behind the scenes as your WordPress theme seamlessly uses Javascript today.

Write something…
Recent messages
mlight56 Premium
Great post ... very interesting ... I studied the language but never went into the depth of the subject ... have a wonderful day or evening where ever you are in the world ... cheers ... Michel

You have a great day as well.

Reply Like Like You like this
mlight56 Premium
@jghwebbrand
Studied Java back in 1999-2000 got a certification but then started developing websites, use javascript in website development, you have to keep up to date on that stuff all the time and I didn't but it's still there in the back of my mind ... have a great day ... stay safe stay healthy ... cheers ... Michel

Reply Like Like You like this
jghwebbrand Premium
@mlight56
Nice to hear you use(d) Javascript in WordPress. Yes. I would agree one has to keep up with it. What's interesting is that we started with WordPress back in 2010 and it has had so many new features added to it since them.

Have a nice weekend.

Reply Like Like You like this
JohnnyMark1 Premium Plus
I've really been enjoying your articles detailing the historical highlights in computing history! They've been extremely interesting.

Just one point I wanted to make to your readers, so they're not confused, but Java and JavaScript are two completely different things, created by different companies. Java is a full-fledged, stand-alone programming language, whereas JavaScript is only a scripting language that needs to be integrated into HTML for it to run.

Here's a link to a page that quickly details the differences: https://www.javatpoint.com/difference-between-java-and-javascript

I look forward to your next article.
* 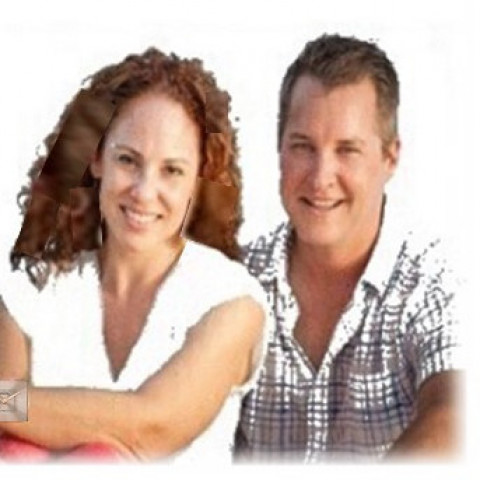