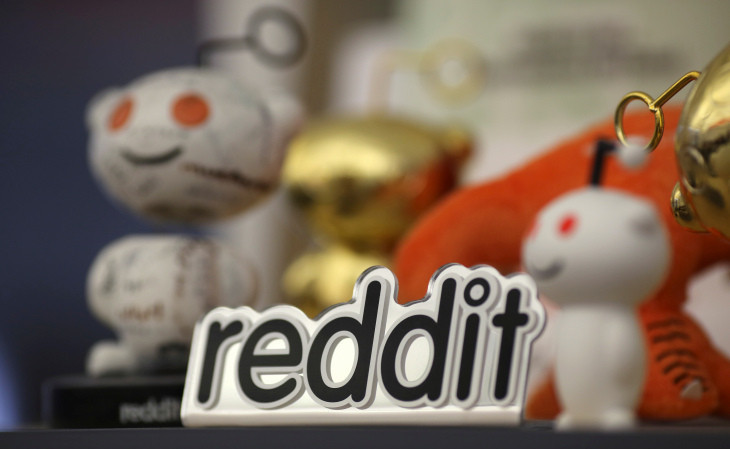 Believe me, I was being very high-minded by using my original title “Mud-slingers”. Forget rudeness and impropriety.

These are real trolls!

After I posted my recent video ”Drink Celery Juice Daily” on some of my usual subs, these ruthless blood-suckers on Reddit accused me of peddling “pseudo-science” and viciously attacked me!

They started throwing hay-makers and bombs from flanking positions at me like it was an absolute s**t show! I was caught in the cross-fire - Lol! 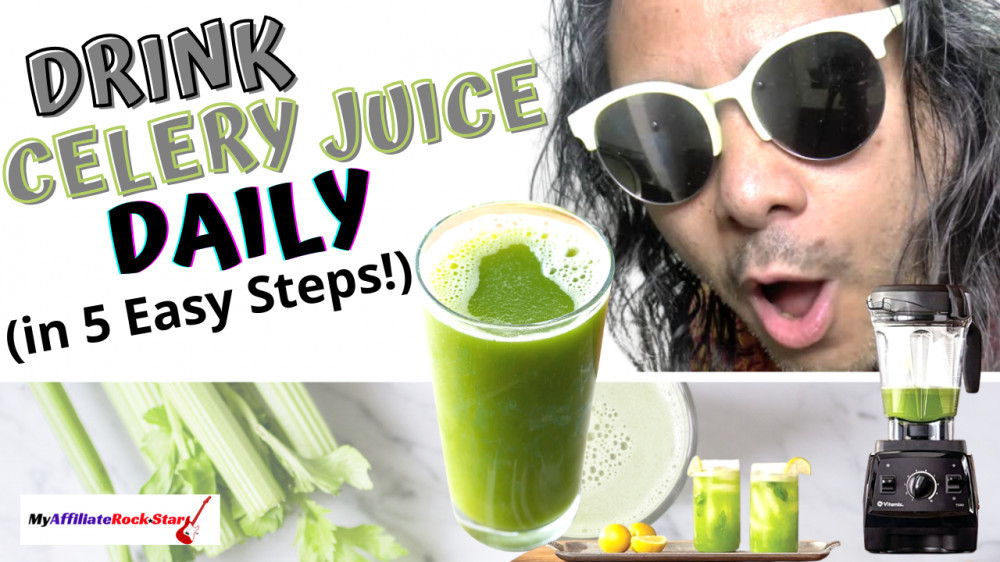 I think most of you who watched my recent video would hardly portray it as peddling “pseudo-science”, as the video simply demonstrates how to make celery juice in a blender! Most have told me they loved the video, and were not offended by it. If you havent seen it yet, check out the video. Do you think this video is offensive?

(Note: Unlike from what I said in my previous post, in this context including this link here to demonstrate the video completely abides by the WA rules)

But gettin back to the main point, this only proves that most people Reddit (and other online communities – Beware!) read ONLY the headlines, or watch or read only the first 30 seconds of your video or blog post – even if the content might be valuable. 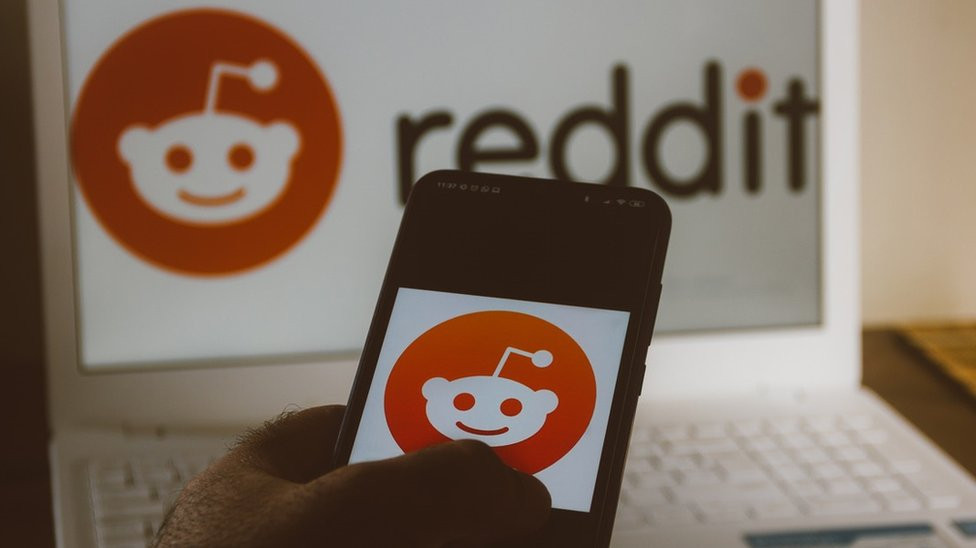 For newbies who aren’t yet aware, unlike in the real online world out there, Wealthy Affiliate is an anomaly; we write our posts and navigate in a very kind, forgiving, and insulated community here at WA

This should also prove to anyone – especially those who are in the healthy eating niche – with every video or post you publish, in the harsh online world out there, you will need to protect yourself and your “valuable” content with a strong disclaimer. 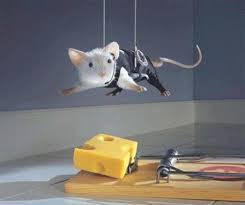 A strong and binding disclaimer that the content in your videos, blogs, etc. only represent your experiential opinion, and you are not a medical professional.

Unless of course you ARE, or (in the US) the FDA or CDC (or whatever governing institution oversees health in your country) have officially approved your “alchemy”, and you can prove it.

You Can Write Valuable Content – Sometimes It Doesn’t Matter 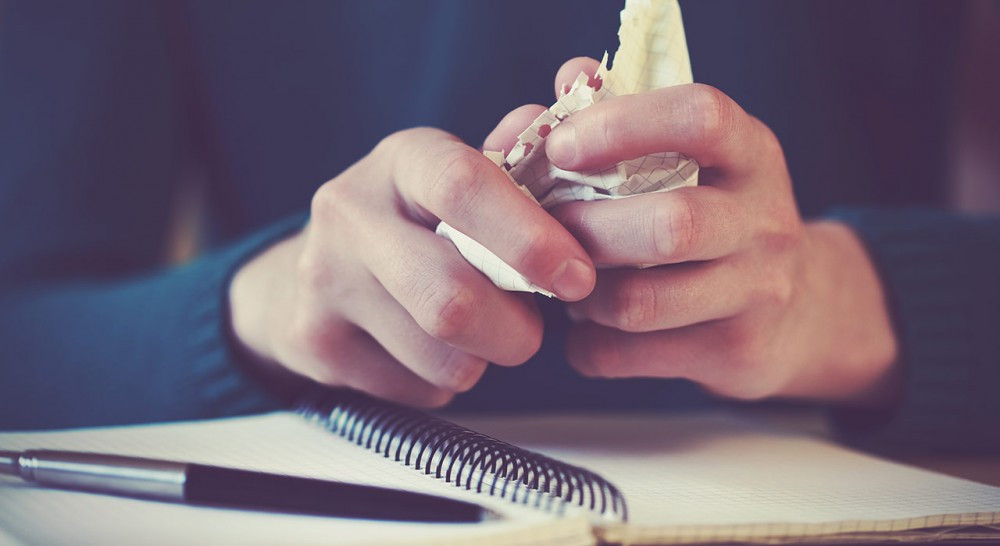 You might know that I’ve been sharing “my controversial” dark NYC street Covid-19 videos for months on Reddit to my favorite subreddits. Mind you, only to the relevant subs who might find true value in my direct politically incorrect and no-nonsense “un-sugarcoated” stories of the pandemic. 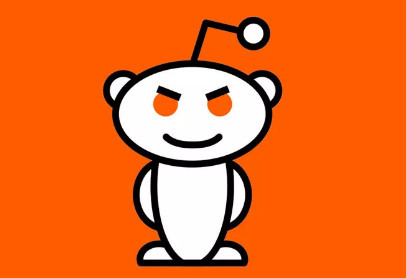 I would never say that the majority of the people on these subreddits in the past have been “friendly” to me, (even though a few have been), but at least most of these responders have been quasi-civil to me and approved of my videos.

In fact, proof of the value of my posts has earned me a net total of 2500 + karma points over the past few months. (For those unfamiliar with Reddit, when someone approves of your post they will “upvote” it or “downvote” based on a point system. Usually one Upvote adds 1 point, and one downvote subtracts one point. 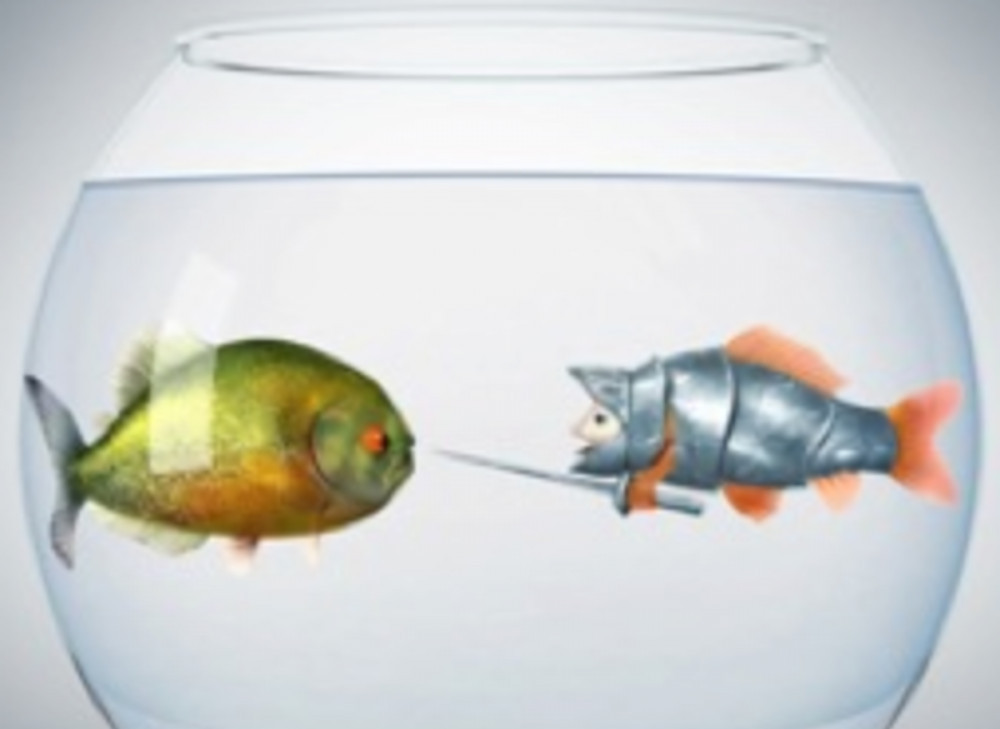 It’s actually quite an accomplishment to have 2500 karma points over the past few months. Let me tell you why.

Since Reddit is an uncensored community that prides itself in promoting free speech and anonymity, people will often not only use direct unsavory language with reckless abandon when they don’t like something you post, they will not “blink an eye” to downvote your post “at the drop of a hat.”

However, in light of the vicious “mudslinging”, for the first time ever I did something I normally would never do, but thought it was appropriate. I deleted my videos only off of some of those “nastier” subreddits.

You see, it’s extremely EASY to get banned on Reddit (in subreddits) – moreso than on any other platform - even when you seemingly abide by every rule and do nothing wrong. Anyone who posts regularly like me, at some time or another will get banned from a subreddit. It’s inevitable.

One day when you least expect it, you will simply get a notification that you were banned permanently from that subreddit. You can plead your case and appeal it to the moderators (“mods”), but it usually will be in vain

I have several new videos coming out that ARE much more relevant and important that I will need to post (and have “stick”), so I decided THIS TIME better not rock the boat too much.

We all need to pick our battles. I decided this battle was not worth the fight (even if I think I’m right) simply to keep my recent video on some of these subs, so I took some of these posts down. 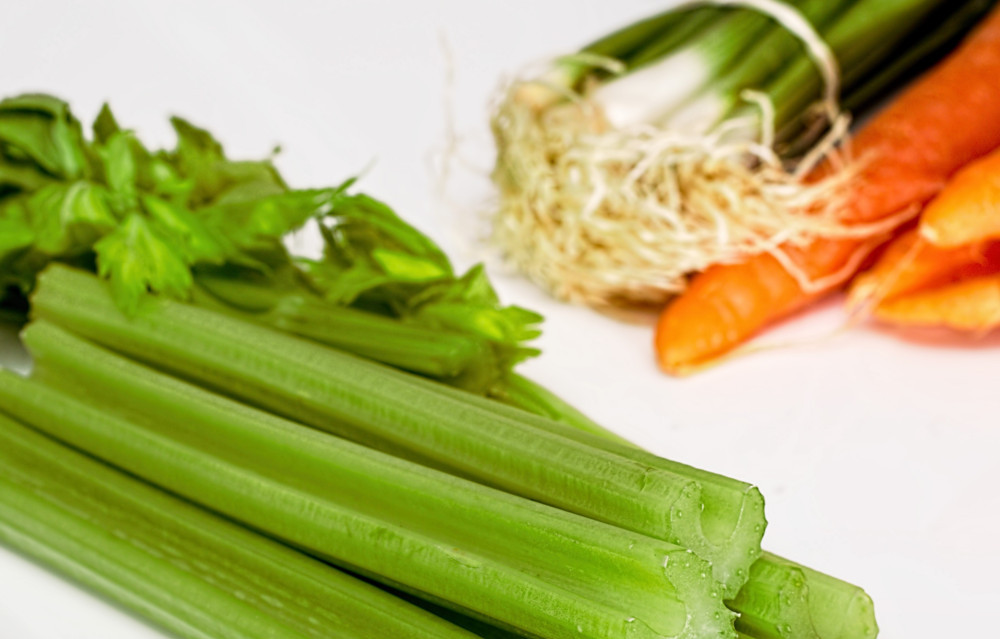 For those veterans who post frequently especially in the healthy eating niche,.........

Would you like to share some of the disclaimers you currently use (or have used) on your websites, posts, or videos in order to avoid potential legal trouble?

Write something…
Recent messages
NnurseBecca Premium Plus
You have made my day, I love love love your videos! You're right, there is a certain etiquette and the legal arena shall be left to these professionals as well. A general disclaimer is a good policy to go by. I'm not big on celery juice but it's the idea that your choreography builds a cool brand. I've always thought of you very unique, kind, giving, appreciative, so many good things to share. And those trolls can stick it where the sun don't shine.
These are my professional opinions, expressed after 20 years in medical and 7 in medical legal work. Only for Kaju, not to heal any disorder.
Kind Regards,
Nurse Becca
-R. Nixon, RN, CLNC

Reply Like Like You like this
SamiWilliams Premium
The fact that we are in a kinder supportative network does kind of allow a bit of shock when testing out waters in other parts of the internet. It has to happen sooner or later.

Yout article can be a building stone for any of us, not just newbys. There are bullies out there who do not tread lightly.

That is why building in our safer community is so important. Pay attention so that you are ready for the outside world. It is not as helpful, not as supportative. There is a prevailing attitude of "give me your money and crawl back under a rock."
Informative post, Good work!
Sami

Reply Like Like You like this
jetrbby80316 Premium
@SamiWilliams
Wonderful points Sami, we operate in a nurturing testing ground that prepares us all for operating productively in cyberspace, through great training, continual education, and community.

Posts like this give others a "peek" so they can readily prepare to navigate those turbulent waters outside this "comfort zone." 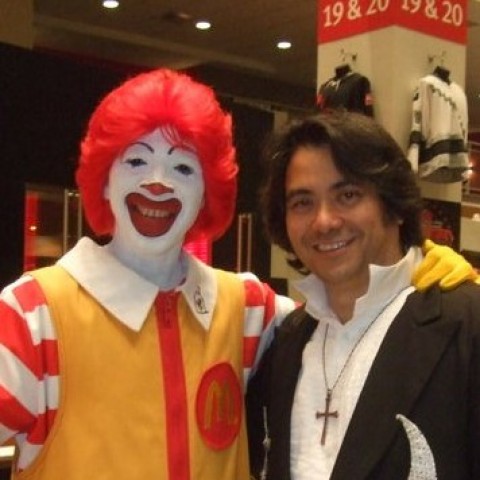