Today is 2nd of October and it big festival in India. The whole country is celebrating Gandhi as a father for the Nation. In each place from the smallest villages to the biggest city there is a street named MGroad Mahatma Gandhi Road. till now every citizen of india is concerned by Mahatma ( the great Soul)Gandhi. 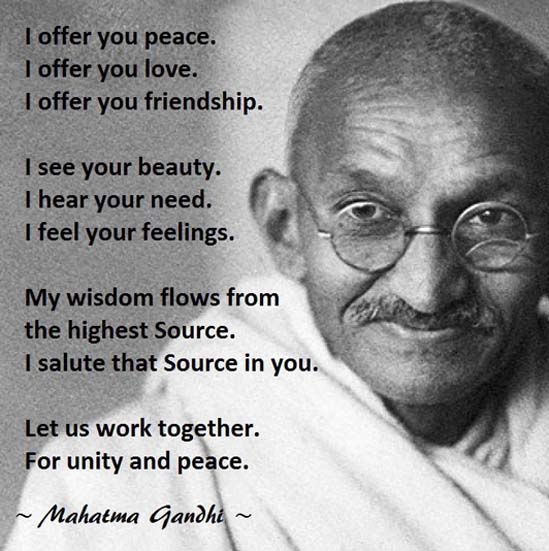 Mohandas Karamchand Gandhi was born in the state of Gujarat in Porbandar India in 1869 and died assassinated by an Hindu fanatic the 30 January 1948 .

He studied law in London, where he discovered the Baghaved-Gita wich influenced his full life and became and advocate in India.

In 1893, working in South africa and seing how Indians and blacks were treated and started to fight for they rights against intolerance and racism.

Mahatma Gandhi is well know for civil desobedience, civil resistance, non cooperation campaigns and nonviolence . His example will inspire many.

Write something…
Recent messages
Gordi Premium
Nice post, Monique. He was a great leader. Believed in peace, not war.

Reply Like Like You like this
heart2hearts Premium
@Gordi
Thanks you Gordi! He is so much loved in India ! Everyone knows something about him! He gave love and love return to him for ever ! 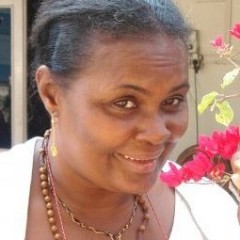