And here is breaking news from my old hometown of Memphis, Tennessee, USA.

Someone actually asked me today how I could move to a communist country. That country being Ukraine. I told him to read a book, turn off the tv, put down your phone, and do not listen to the Western media. They still don't know who won the 2016 Presidential election.

Ukraine has been independent since 1992. Memphis is home of the Dumb and Dumberer.

Google "literacy rates by country" and you will see Ukraine has a 100% literacy rate, as do almost all Eastern European bloc countries. Ukraine may be the most literate country on the planet. Russia too is in at 100% literacy.

The United States is 125th behind many 3rd World Countries. And that is being very, very generous. 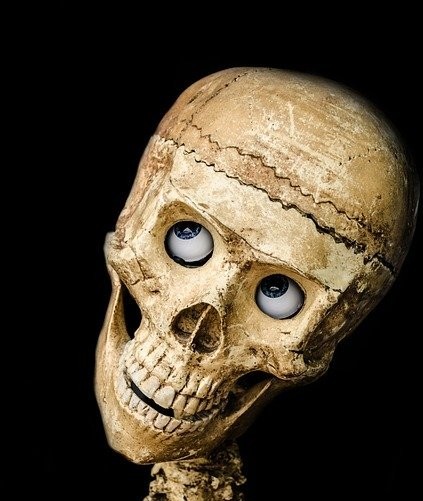 Also in the news today:

Which USA cities have the highest obesity rates?

Cities with the highest obesity rates in America according to the research findings, the Memphis, Tennessee metro area ranks number 1 as the most obese city in the USA. This city has the highest percentage of obese adults and physically inactive adults. The second city on the list is the Shreveport-Bossier City metro area in Louisiana.

And to top it off most wear skin-tight clothes and think they look good. The below picture is what you see every day, everywhere. Memphians are not overweight. They are disgusting lard asses and their children are just as bad.

Rescue me from this place!!! 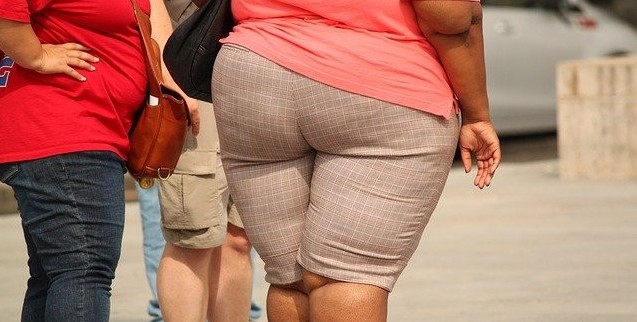 What else is in the news today in Memphis?

2019 Cities with the highest crime rates.

With an unemployment rate of 4.8% and a poverty rate of 27.6%, Memphis is also one of the leading crime infested cities in America. The crime rate stands at slightly above 2000 per every 100,000 people with 181 homicides recorded per the same number of people. The city recorded over 653,000 violent crimes in the year 2017 making it one violent crime for every 59 residents.

Memphis is home to the dumbest, most obese, criminals in America!

I lived in North Memhis from 1961 until 1991 then moved to Bartlett, which is Northeast of Memphis. I have been robbed at gunpoint 3 times (twice in one night by the same person) and got sued for beating the crap out of 2 idiots that picked the wrong person to play the "knock-out game" with. Both went to the hospital. Both sued ME.

No signs of intelligent life here.

December 31st (today) is the last day I will ever step into your God-forsaken city limits until the day I take a taxi to the Memphis International Airport and head home to Ukraine.

2019 is the end of "Memphis Mark" and the beginning of Expat Mark's new life.

And here is my date for New Year's Eve. My old high school girlfriend of 3 plus years back in 1979. The Venezuelan exchange student I almost married. Can you believe she is 55? 40 years and 5000 miles between the two loves of my life. 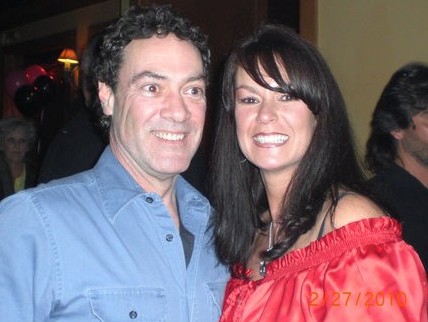 Making a living, making a difference.

Write something…
Recent messages
Ruzzty Premium
Hello Mark the Shark
Mt Parent were born in Ukraine , Kiev and Cheherin.
I am first generation Canadian. Whatch out for Crimea Battle with Russia. How are you doing here on W.A. ?
Please give us an update on how things are going on where you are in Ukraine,
Thanks Russ

Reply Like Like You like this
PLuh1 Premium
OMG. Be glad you got out of there. I had no idea how bad it is in Memphis.
This gets me every time that Americans are so uninformed about other countries. And so condescending even though, as you pointed out, they are way down the totem pole regarding literacy, health, etc., etc.

Reply Like Like You like this
ExpatMark Premium
@PLuh1
A 3rd world country with bombs. Without credit, few have anything they bought with their own money.

Reply Like Like You like this
LenkaSophie Premium
Mark, I see your point! The stats are horrible. Nowhere near are we here in another post-communist country with obesity or crime. Yes, we have high literacy and in CZ also a great history.
But I still love Spain more! :)
I wouldn't pick any part of the US as my home.
All the best, my friend!
Lenka

Reply Like Like You like this
mskkky
I visited Memphis recently and music seems to be the only industry which is still thriving, while everything else has degenerated.

America has declined in the last 20 years due to heavy spending on too many foreign wars, outsourcing all labour activities and not enough spending on education and infrastructure.

Ukraine will be a wonderful change for sure!

Reply Like Like You like this
ExpatMark Premium
@mskkky
You nailed it. The only thing I will miss is the water. The best tasing water I have ever tasted. But these dummies buy water. Ridiculous. 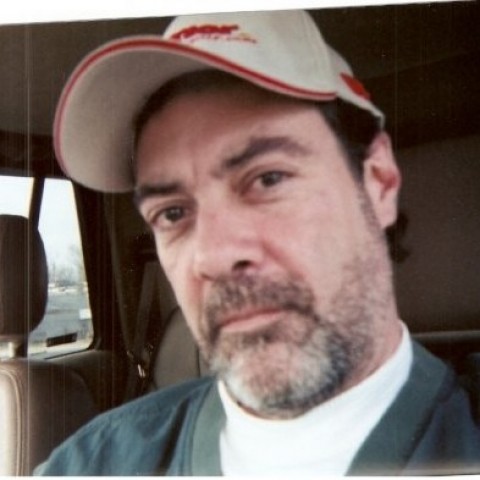