There are a lot of authors that use passive voice. Including myself. Sometimes I will hire my articles out and they will come back with like 40% or more in the passive voice. I use the Yoast plugin for SEO and they have a setting on there that lets you know the percentage of passive voice there is in the article. Yoast says that 10% is acceptable for the search engines.

They have a highlight feature that tells me which sentences are in passive voice and I spend a huge amount of my time trying to convert them over to active voice sentences. I don't know if you have run into this problem in your article writing but I have.

So I thought I would write a post on what active and passive voice is and the difference between them.

There are subtle differences in the two but essentially when we are talking active and passive voice we are basically talking about the verb and the subject and which way they are placed in a sentence.

Passive voice example: The ball was thrown by George. Saying it this way is the almost the exact opposite of the active voice. George throws the ball. In the passive voice, the subject receives the action of the verb. The subject is George. The verb is thrown.

These are very simple examples of active and passive voice. Once, you get into a longer more complex sentence it can be difficult to change them from passive to active voice.

So I thought I would share with you all what I have been learning as I'm moving through the website content creation. I hope this helps clear things up a little for someone who may have been struggling with this issue.

Grammarly has an article on this subject if you would like to get more in depth in the subject.

Write something…
Recent messages
CandP Premium
Thanks, Cory. We had not even heard of this but will definitely check it out.
Colette and Philip

Reply Like Like You like this
Marley2016 Premium
Cory,
Thanks this is something I was unaware of in writing content
so we need to use more of an active voice in our content
over the passive style.
Thanks for sharing this.
Susan 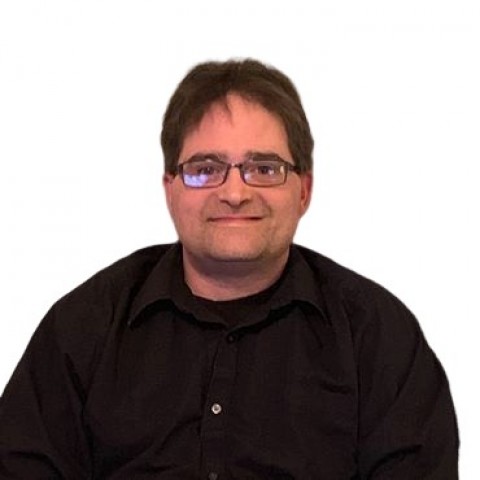