The past six month has been a challenge in my life.

When things change around you, it takes the time to accept and find new ways to deal with life.

Maby I didn´t tell you that 2011 I was diagnosed having breast cancer, I still have one more year to take care of myself before it is all done. Had to close up my business that I have had over 20 years. I thought that my life was ending, and it felt as I did not have anything left to do in my life. But everything has gone well even if there has been many struggles with a lot of things along the way. Now I am grateful for every day that I have, and the greatest joy is that I joined WA and this community that gives me so much every day.

In September last year, I got the message that one of my friends from childhood has had a stroke and that he was in the hospital in Tammerfors Finland. He is not living there; he is living in the same town in Sweden that I am living. But were brought there, it was the nearest hospital. We have always been close friends through the years, almost like a brother to me, he and his wife have always had a special place in my life.

He was following his son on a tour of Europe, the son has a music band that are rather famous in Europe, and England. He has been a musician all his adult life. The son has a big tour bus, and he was following with them to help them drive the bus, there were 12 persons in the tour bus, there was another English band also they were passengers in the bus.

Suddenly one of the passengers told his son that he did not have any contact with his father, and the son jumped in front and took over the bus and stopped. They managed it even if there were some damaging on the bus. It was the first week of their tour and were closed to Tammerfors in Finland, the nearest hospital.

The doctors saw that he had had a stop in the aorta by the throat, and after some days, they knew that his left side of the brain did not have had any oxygen, so the left side was all gone.

So from the nest minute to the other he was like a package and can't talk or swallow or move almost at all. He is no in a place for elders in our town. It has been a rough time for his wife and to children.

Then 3 month later a sister of his got cancer in a lung and have bee operated some days ago. We have always been like sisters. So life is changing, and it can go fast, from one day to the other.

That is why my focus on WA has been like out of course but life goes on, and I am glad to be alive and soon have everything behind me so that I can work with this awesome WA thing and this amazing community.

I have my goals with WA and hope I soon will get some reward from my job here in WA. It maybe goes slow and takes time. But it is not the goal that gives you the most satisfaction, it is the journey to reach the goal.

Excuse me for my English, I did my best.

Wish you all a healthy and long life. :))

Here is a link to his son Andreas band, machinaesupremacy. I thought I wanted tho share them with you.This is their website, they have a Fb page also. I think they have been to US. also, sure you can read it on the website.

Write something…
Recent messages
AlexEvans Premium Plus
Hi Elma, what a journey you have been on, thank you for sharing. It was a privilege to read. Best wishes. The journey here is made even better by the wonderful community.

Reply Like Like You like this
EFors Premium
@AlexEvans
Thank you, the community here in WA. There are not words enuff to say how much it means to me. Uplifting, helpful.... wonderful.

Reply Like Like You like this
jdlovel Premium
AS a cancer survivor myself, I can relate to your challenge and that part of your journey. thanks for sharing that. I like the website. SOme of the graphics are really cool. I like the star wars chick.
be Blessed and Be a Blessing,
jd
http://4winwinstrategies.com

Reply Like Like You like this
EFors Premium
@jdlovel
Thank you, so you know how it is! It is also hard losing friends, but everyone has their journey. Wish you all the best.
Survivors. :))

Reply Like Like You like this
VonWright Premium
EFors you have a remarkable story that needed to be told. I too had to get my life changing story out not only for others to see that their struggles were just part of their journey also. We all have a journey that we must take and everyone's journey may not be as remarkable as yours or mine but, it's still someone's journey.

Your English is good. I remember when I was stationed in Germany I was told if you try to speak the language your relationship will be a lasting one. You're on your way to building lasting relationships, my friend.

Stay focused on WA, it too keeps me focused on the future and not my past. "Always Progress!"

Reply Like Like You like this
EFors Premium
@VonWright
Thank you for your kind and caring feedback. Yes everyone has their journey in life, but sometimes it is heartbreaking to experience.

Reply Like Like You like this
VonWright Premium
@EFors
You are so welcome. Yes heartbreaking as it seems, it's still our journey and one that we will have to make sure we leave no stone unturned while on our journey. Our time now becomes the most valuable thing to us so we don't have the time to do over again. Let's get it right the first time. 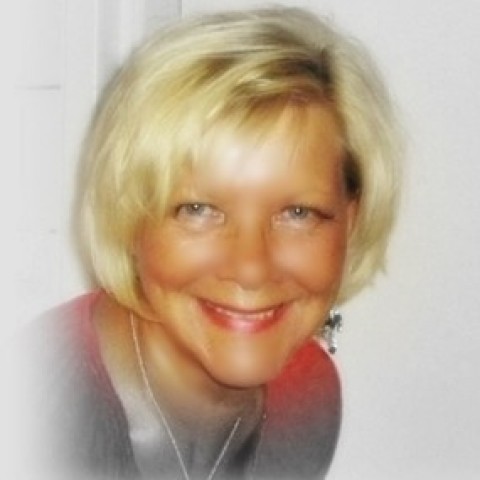