Is Wealthy Affiliate ready for Bitcoin

Food for thought: Is Wealthy Affiliate ready for Bitcoin (a cryptographically revolutionary system)?

Without cryptography, it would be impossible to encrypt data, ensure secure communications, or even confirm that you are browsing a safe site (see the “Little Green Lock” on your browser page).

Encryption is the process of converting information or data into a code, especially to prevent unauthorized accesses. Yes this is just one of several ways to prevent data thief.

Encryption is, at its best, a designed to be and should be unbreakable by anyone in theory. Yet, with the sudden death of its founder, Gerry Cotton, who was the “ONLY” person known to have access to the offline wallet that stored the digital coins in the amount of $190 Million dollars (Canadian/$137 Million US) is lost.

This brings us to the point of this post,

“A cryptocurrency exchange in Canada has lost control of at least $137 million of its customers’ assets following the sudden death of its founder, who was the only person known to have access to the offline wallet that stored the digital coins. British Columbia-based QuadrigaCX is unable to access most or all of another $53 million because it’s tied up in disputes with third parties.”

It has been reported that Garry Cotton died of Crohn’s disease in India this past December at the age of 30.

NOTE: At the time of this post, there are some questionable questions about Cotton’s death.

Now the legal fight is on for getting authorization, first, to access for starters and second, then trying to find someone, or thing, that can decrypt or break this unbreakable code, a.k.a. hacker.

On top of all this legal wrangling, there are still automatic transfers continuing to feed this account that some 100,000 plus customer with outstanding balances.

I don’t have any information on WA stance on bitcoin, pro or con, but red flags should go up and be addressed if there are plans to move in this direction. I did, however, find the following disclaimer on one members web posted page:

So, as we here at Wealthy Affiliate, work to find means of generating some means of income through our work, we all look forward to one day of an income from this work and being able to obtain those payments when we want to gain access to them…….whatever the going currency exchange might be.

Write something…
Recent messages
YanFellow Premium
The fact that cryptos are not controlled by a bank or country is enticing to many (what is robbing a bank compared to owning one?) but it is fraught by many dangers.

One is as you report. You may also recall an exchange in Japan (was it?) which got hacked and lost its customers' money. So there's the secutiy side plus the fact that its value fluctuates widely. Let's say you were paid in Bitcoin. One week you may earn (the equivalent of) $500, th next it might $300.

An interesting punt but not a currency I'd like to deal in regularly.

Reply Like Like You like this
DonnieK2 Premium
@YanFellow
You point out an very interesting point the weekly value rate and should be considered in moving toward this direction.
Thanks for the response and read. 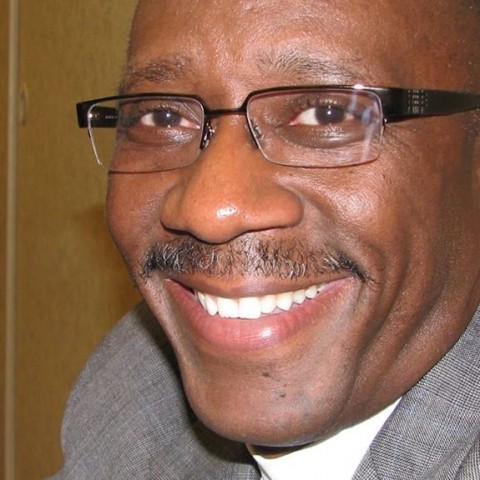