No Such Thing as Luck Revisited

Last year I wrote a blog entitled There is No Such Thing as Luck. In that blog I said that good results come from hard work. This is certainly true with Wealthy Affiliate.

Today I have a slightly different take. Last October I became sicker than at any time in my life. It felt like a 1000 pound weight was on top of me and I had no appetite In fact the smell of food cooking made me nauseous.

This illness continued into November, and still no improvement. Mean while I had lost between 30 and 40 pounds. I fell several times and didn't have the strength to get up. On two occasions we had to call the fire department to get me up since I didn't have the strength to get myself up. The second time they asked my wife if they should take me to the hospital to which my wife said yes. I didn't argue.

I remember little of what happened in the emergency room but the hospital doctor told my wife that I was a very sick man. They admitted me to the hospital where I stayed for a week. On the last day a doctor came in and said I had Lymphoma. For those who don't know it is cancer of the lymph nodes. He was an oncologist and he said they didn't exactly know what type I had. He said one was an easy cure, the second they could obtain 12 years of remission, and the third there was no cure but there was a treatment.

I had a bone marrow biopsy which would tell him what type I had. A week later I had an appointment and the doctor started with, "death is off the table." I could have jumped for joy. Treatment involved six sessions of Chemotherapy every spaced three weeks apart.

I am now done with my Chemo, and I am in remission. Was I lucky? No! My wife and I feel that I have a purpose to serve on this planet, and I need to do it. At this point I am not sure what that purpose is, but I know one thing: it will involve work. It is not to be sitting by the pool sipping drinks with little umbrellas, but rather figuring out what I should be doing and doing it.

One of the things I am doing is getting back into Wealthy Affiliate. It has been seven month since I last regularly worked on it, and it seems like I have forgotten so much. It is like I am starting over.

In any event I wasn't lucky. I had a good doctor with a good staff that worked hard to get me well. Also I complied with their requirements which made their job easier. I am now in the followup stage to monitor my condition to see if any of those pesky cancer cells come back.

Reply Like Like You like this
botipton Premium
Good for you and glad you are back. I have been through something similar to what you went through just a different kind. It also helped me to get busy and enjoy life.

I agree if we are still breathing there is a reason. 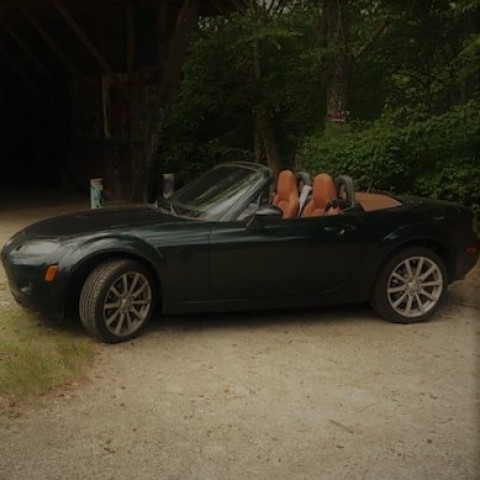