My take on the money making process; by Dave D

Hi, Dave Demars here; after seeing the test marketing that Marcus is doing by focusing on a narrow niche and trying to produce revenue through free marketing and Google rankings, I’ve decided to do a test of my own.

I sincerely hope that Marcus’s test works. I will watch closely and implement his methods if their successful. Meanwhile I’ll be doing an 18 month long test of my own. My test will include methods not talked about that much at WA.

Yesterday I received an email from Lynne Huy about letting her ambassadorship drop down because she is now making money with her business. She said she needs more time to focus on the money now. I’m very happy for Lynne, she deserves the success. I have as much training and helpful information in my portfolio from Lynne as I do from anyone else in WA. Thank you, and good luck Lynne.

Lynne’s story hits home with me because I came into WA with the expectation that the first three years would be training, implementation of the process, and finally some income. I realized that with the training that eventually money would follow. Once the money started to come it would only be a matter of upgrading processes that were working.

My first three months at WA were focused on training and communicating with the WA community. During this period my ranking went from 30,000 to 400. I’ve seen some people get into the top 50 that fast, but I was pretty happy with my progress.

During this period two things became apparent to me. One was that maintaining and improving my ranking was taking a lot of my time. The other was that in all of the basic training, the certification courses and affiliate boot camp there was not much info about system set up. Yes there was talk about autoresponders and some of the other tools involved, but no step by step this is what you absolutely need to have in place to make money online.

The reason why this struck me is that I know personally a number of people that have been very successful with online businesses. In every single case these people had large lists of their own buyers. The old saying “the money is in the list”. At WA they teach that we can make money by completely generic means, like Google rankings. I sincerely hope this is true, and is the reason why I’m watching Marcus’s test so carefully.

Somewhere in my fourth month at WA it came into my thoughts that the optimum process might just be to combine these ideas and see what results I could achieve. So in the middle of month four I started building my money system. It’s now in place and my training package is called Dave’s Ultimate Training Newsletter.

Currently my newsletter is built out about four months ahead of signups. The newsletter will go on for the rest of my lifetime. People that join get several emails in the first ten days then the training settles into about two emails per week with occasional broadcast emails mixed in. I know that including a link here is not acceptable, so if anyone would like to see my newsletter you can go to my profile. There is a website at team wealth tools you can visit.

During the time I’ve been researching all this; my communication at WA has dropped off. My current rank is somewhere around 1,200. You can expect more communication from me from now on. I will update and may include trainings as results come in. Dave

Write something…
Recent messages
JauA Premium
Very interesting stuff, and sometimes just needs another point of view. Will follow with much interest.

Reply Like Like You like this
DianneBee Premium
Will be watching! I have made up to about $200 per mo in the past with no list, but never more than that. I want to do much more at this point. I have no time to worry about my ranking. Some days I can interact with the community and some days I can't. Thanks btw. 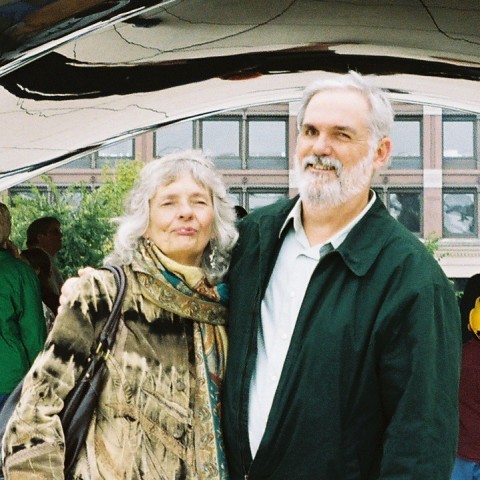