This is a topic, not many will talk about nor think about or even acknowledge. But to those of us who are connected to nature and who love the companionship of these fellow inhabitants, the abuse of animals is very upsetting.

Animals on every level are the purest form of spirit and love, in my opinion. They don't care what you look, smell or act like, "they still" will adore you and be excited to greet you.

I could not even stomach to get the statistics. It is widely going on not just for domesticated animals but also our animals in the wild.

Humans some times lack the compassion for these other creatures we share the earth with. I will save anything if it comes my way. Even down to a pine beetle who just recently hit me in the head (they are creepy looking) while I was outside reading. This big bug landed on the table in front of me. I was Like "What?" His head was covered with baby spiders he had gotten in a nest or something. Oh, I had a heck of a time getting those things off his head. But I freed him LOL. Spiders are also creepy and they were crawling everywhere and I also still tried to not harm them. We all have a purpose and like everything else, "just trying to make a living".

This is not about that tho, This is about "Mocha" and hundreds of other horses like her. I was contacted by my friend who works for SCRAPS (Spokane County Animal Protective Service) She had known that I had just lost my horse of 28 years to cancer.

A mare and her baby along with several other horses had been taken in to custody. Some had to be put down because they were so weak from starvation there was no hope for them. Mocha was on that list she could barely walk. I agreed to come see her and her baby who was also very sick. Another gal agreed to take in the foal, I was not set up at the time for young ones. 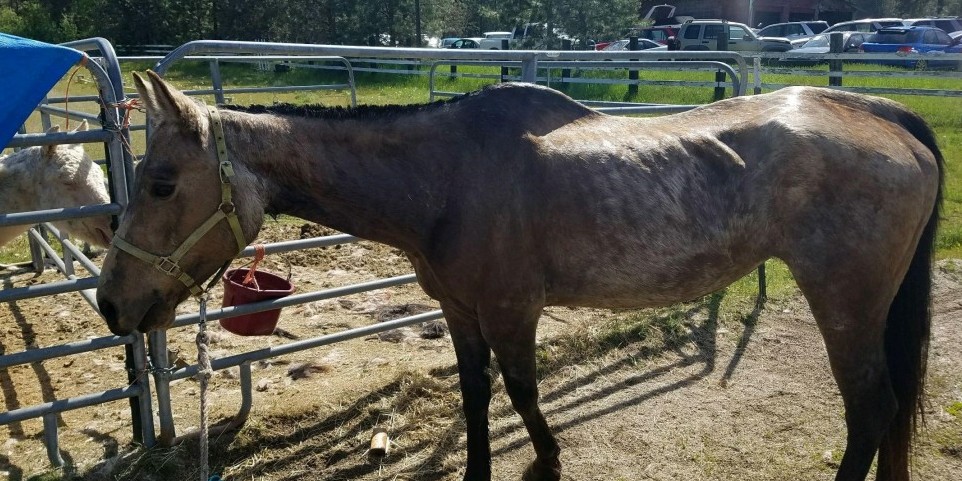 I was a bit scared because there was no history, except for abuse and like people these can be ingrained in them and at first she was not open to the touch of any human but she would follow me and a small trust was made between us.

At first, Mocha was taken to my small farm on October 31, 2017, where she became acquainted with my other mare who actually was taken in on a rescue 23 years ago. She (Cookie) was lonely without my other horse who had passed away, which I might add was an extremely sad time for me. I had him since he was 1 year old and for 28 years cared for him. I cried for days but the good memories I have helped me through that. After all it is part of life and those were good times and I would not of had them without him (Jafar Monet).

Mocha and Cookie have since been transported to my 43 Acre farm and are very happy here! 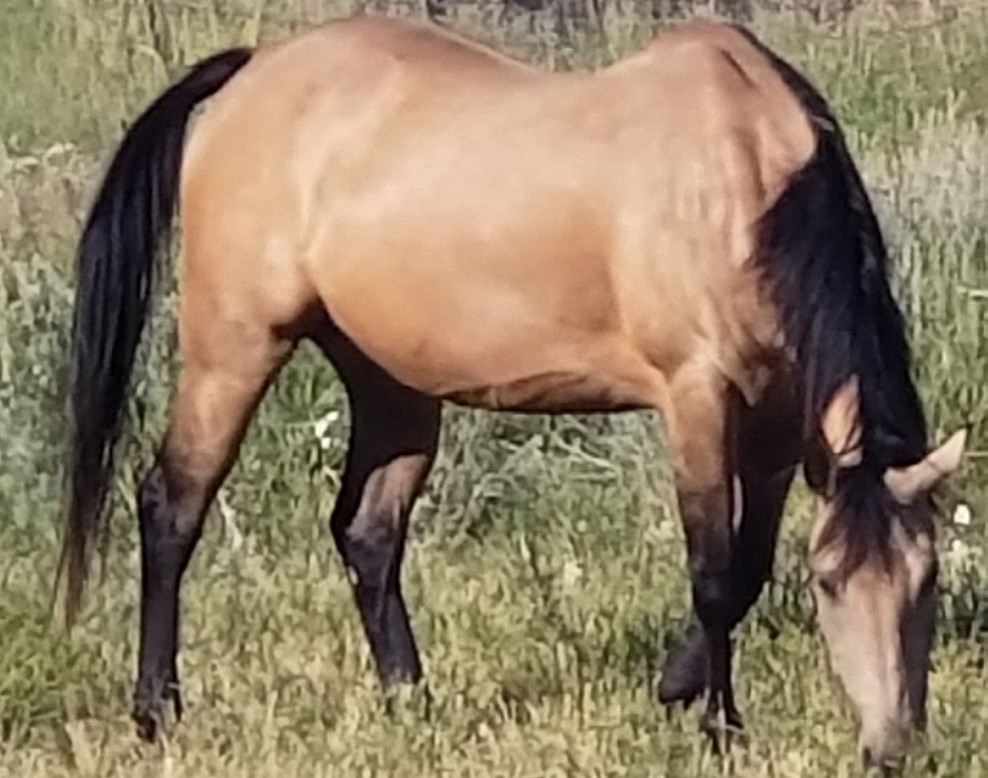 This is "Mocha" now purebred Quarter Horse. She has come along way and is in training to haul my butt around on small endurance rides, which she wants me to ride her. Shes gentle with me and caring. I feel like she knows I am fragile. 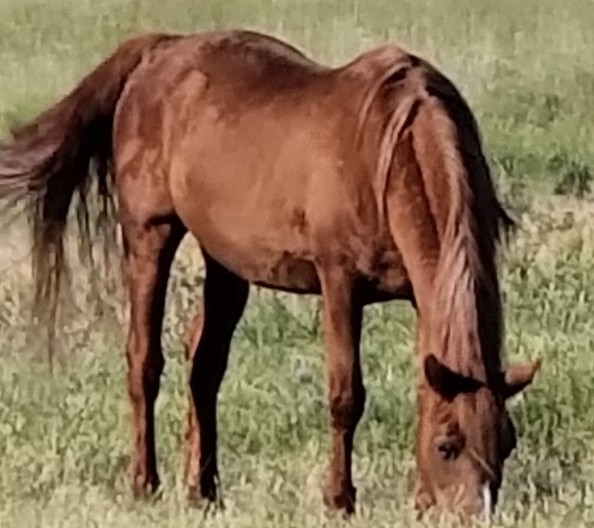 And "Cookie" who has had a life of luxury, since her abuse-neglect over 23 years ago. Loves children....a very gentle soul. Anyone can ride her.

I would like to be able to help fund these people who are caring enough to take in abused and neglected animals on every level not just horses.

Animals are our co-inhabitants and should be treated with respect. they are in a sense like humans they have different personalities and can communicate on a mental level, if you are open to it.

Write something…
Recent messages
Johnpavich Premium
What a great story ! My mother grew up in Edmonton Alberta and was a yodeling cow girl and rode her horses bareback .
She always said a person who loves animals was a good person . She also said she would rather be a friend to an animal then to a lof of humans .
As a kid growing up in the city of Vancouver we had a lot of cats ,dogs ,birds and I still have my parrot but he died about 7 years ago so he is stuffed and still sitting on a perch, I couldn't put that beautiful bird in the ground .
The way you care about animals, the world needs more people like you !
All the best !

Reply Like Like You like this
JKulk1 Premium
What a compassionate heart you have. Yes, animals deserve our respect, and what majestic creatures horses are. I don't know how anyone could abuse these beautiful animals. Thanks you for your beautiful story. So happy to see Mocha and Cookie have prospered while in your care. All the best Jim

We, as humans, have 'forgotten' that we are also 'animals' of the animal kingdom -- the powers of the animal kingdom and the plant kingdom are amazing, indeed -- it's just that 'humans' as a species are living on a 'free will' planet and 'acceptance of all' is a lesson as a result... it's very difficult sometimes to see the 'inhumanity' ... these estranged souls are without love from within and that is their lesson to learn -- 'to love' ...

On behalf of all living beings, thank you for your special care and beautiful thoughts of patience, love and gentleness for our animal friends....

Keep well, all the very best for every success... enjoy a wonderful day! 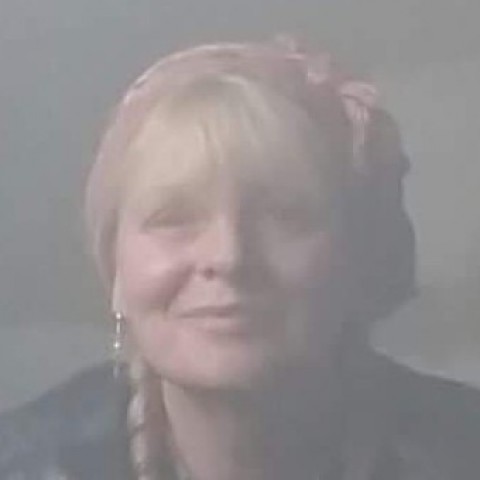