How big of a shark are you?

Sharks are the most amazing animals.

Such power. Such grace. Speed. Strength. And one serious set of teeth on the business end. Nothing strikes fear and awe like sighting a shark in the open water. We all remember seeing the shark in Jaws. And videos of people who swim with the sharks. Wow!

I have aquariums. And, while I'm a betta person these days, back in the day, when I had my 50 gallon tanks, I inevitably had a shark in them. 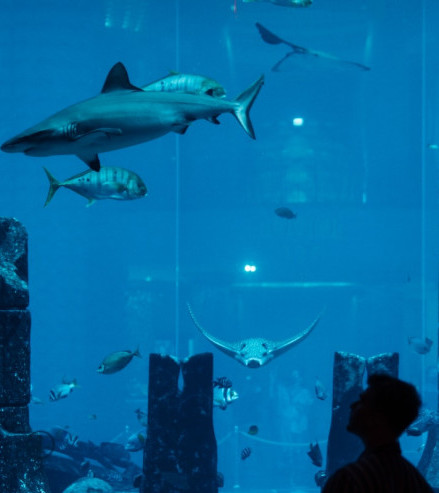 Pretty fish and about 1-3" long. Little guys. Definitely not going to strike fear in the hearts of anybody or any fish. They all just swam along peacefully!

But the interesting thing about these sharks.....

As I fed them, the sharks grew to fit the size of the aquarium they were blissfully swimming around in.

Sharks grow to fit the size of their environment

Interestingly, so do people. The more you learn, the more you realize how big the opportunities we have here within the wonderful world of WA are and how much more there is to learn.

Plus this internet thing is an ever-changing critter. Just when you figure something out, they come up with a new program, a new update to the one you just finally figured out (so frustrating!). Or you have learned enough to be able to do more advanced stuff. Sharks never stop moving. And neither should we.

It is truly never-ending. Exciting. Frustrating. Annoying and enticing. All at the same time.

Those who are just starting their WA journey have a long road ahead. And so do those who've been around for a while. They aren't done yet. They are still learning and growing too. It's really one of the things I appreciate most.

This will never get old

And neither will we. Yeah, we'll get older and more experienced. But old is an attitude. I'm 60 with a grandson who's about to turn 6 and a daughter who just turned 27. Heck my oldest is 30. There isn't a day that I don't wonder how the hell that happened. I don't feel 60 - not sure what that's supposed to feel like. I don't feel like I've aged... until I get up from having sat still too long!

I feel like I grow a bit more each time I hang out for a while around the WA fish bowl here.

I learn more. I meet more people. I grow both personally and professionally. I'm not done.

Who knows, maybe someday, I will look back and see where I started and how very far I've come. From guppy to small shark and realize, that I've become an internet shark who has gotten oh so much larger. We're gonna need a bigger boat! Keep on swimming.

Meanwhile, here's to swimming with the sharks!

Write something…
Recent messages
Christorv Premium Plus
Old is an attitude, is an attitude- as the greys keep increasing I get wiser, and the better that is with people providing advice and resources on here everyday. Which is the best bit of this, at least I am loving life more and understanding its meaning than a few years ago, even more so considering last year

This online business life, indeed, will never get old. Let's master the art of swimming in these waters, sharks or not and do it well!!!

Reply Like Like You like this
Dhind1 Premium
Wow, I never thought to compare ourselves to sharks swimming in a pond. But when you think about it That is exactly what we are.

The internet is a big pond, and we are all looking to dominate our space within the pond - just like a shark. For us to succeed we must outpace the rest of the herd and come out on top.

Reply Like Like You like this
CMKetay Premium
@Dhind1
Yeah, that and a shark's growth is limited by the size of its environment. We have the whole internet to swim in.... We gotta think bigger!! Thanks for taking time to read today's post and drop a note! Always great to hear from you. Christine

Reply Like Like You like this
Igouveia Premium
Hi Christine,
Great writing, I did watch Jaws long time ago, you just reminded me of it, you have also made me giggle about the part; where you remember how old you are, because it happens to me all the time, special when I sit with my legs folded under my bottom.
My son then laughs, watching me trying to stand up and walk away trying to make out that my joints are really not aching at all!!
I’m happy that you feel good for being part of the WA family, it’s certainly a lot less scary than going swimming with the sharks.
Keep it up and keep enjoying every moment.
All the best.

Fortunately most marketers don’t become the predator that sharks can be in the wild. Nowadays marketers who behave like sharks to survive tend not to thrive :-).
Richard

Reply Like Like You like this
Damien15 Premium
Interesting Christine how the shark grows, adapts to its environment . When I was a kid some friends of ours had a very large aquarium in their rumpus room with 💯,s of very colourful tropical 🎏 fish with these small different coloured sharks swimming around also . Although they didn't look incredibly Sharky though. 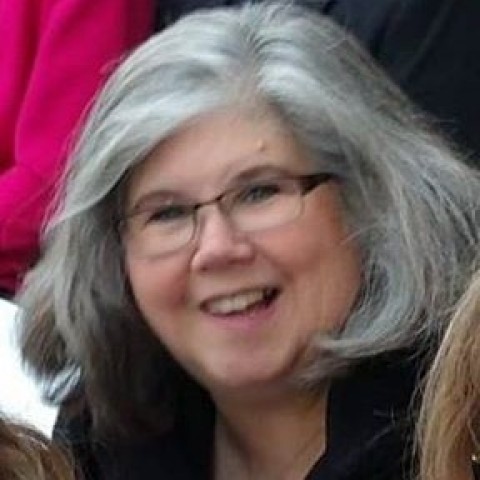