I've recently read a few blog concerning social media. One of the question that I come across is the extent and depth to which we should involve in social media. I think there is no absolute answer to this question and it is a kind of case-by-case situation. But I wanna share my experience here with our fellow friends here.

I'm not as active as many of my social media activist friends. I became member of IM services such as MSN and Yahoo shortly after they inaugurated in the mid 90's. I joined LinkedIn in 2003 shortly after they launched and Facebook in 2008. I did it in response to friends' suggestions, but wasn't active right after joining.

I became active on Facebook three years ago after I was let go from my previous company. With more spare time, I started to take a closer look into Facebook. Amazingly through FB I reunited with several formal neighbors and colleagues whom I lost the connection for decades. So I keep posting and response to others' postings on FB, which ended up with an interesting and helpful opportunity of joining the company owned by one of my FB friend to orchestrate an expansion project. During my tenure there one of the major tools (yes, I mean it because it was really useful tool for me) that I use was LinkedIn. My LinkedIn group expanded from less than 500 before that to almost 5000 within six months. With this network I was able to expand my FB friend's overseas customers network by reaching to market which he otherwise wouldn't be able to access.

With my story, all I want to say and suggest is, be as socially active as your time can afford. We're all here at WA wanting to build up our online businesses. And like any other business, network is a very important element to build up the success.

I'll be happy and look forward to connecting with WA friends here also on Facebook, LinkedIn and Google+ and my identity with them as follows:

Write something…
Recent messages
Martintoal1 Premium
Thanks for sharing

Reply Like Like You like this
pitters Premium
Top of the morning to you, Alex,
and thank you for sharing . . .
I am having trouble coming to grips with this myself, so found your blog very helpful
( ͡° ͜ʖ ͡°) 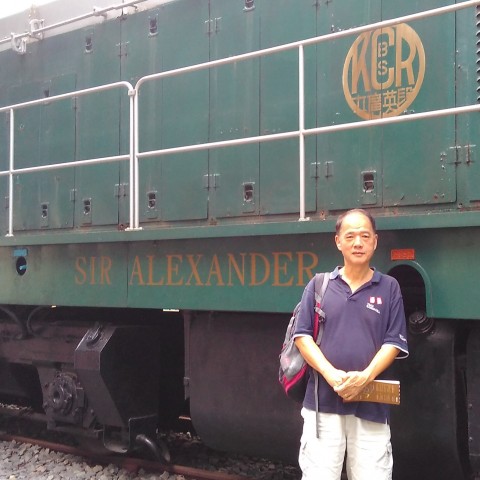