Two weeks ago LaVarre Daley passed away. I thought I would honor him here with my friends at WA. It's fitting since it is Mermorial Day here in America. He was very proud of his service to America as a Marine in WW2.

He is the one on the right. 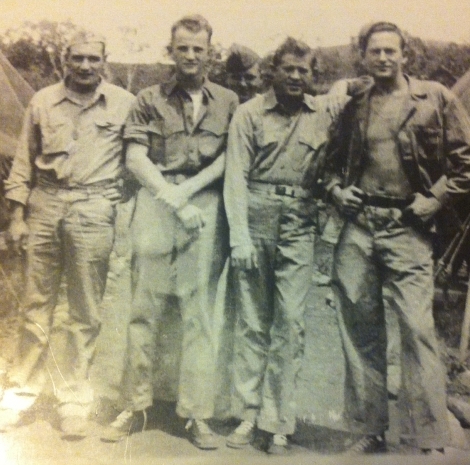 He wasn't just a Marine. He was a Marine Raider. As he said, 1st squad 3rd platoon, A Company 4th Marine Raider Battalion.

There were four Marine Raider Battalions. They were formed in the early dark days of WW2 after Pearl Harbor, when America was on the ropes, and the Japanese were winning everywhere.

In order to be a Raider, you had to first BE a Marine, then volunteer again for Raider training. LaVarre was one of 75 Marines in his outfit that volunteered. The Raiders took 15, Later only 6 of the original 15 made it through Raider training.

Each Marine Raider Battalion was trained in a different warfare skill set., Basically one of America's first special forces units. Then let loose on the Japanese.

In the early months of 1943 the Marine Raider Battalions were disbanded (the second Marine Raider Battalion was actually an OSS unit and not put into regular Marine line units) and LaVarre was transferred to the 4th Marine Regiment, a new Regiment made up of former Marine Raiders, Marine Paratroopers and new Marine recruits. It was formed and named for the old Fourth Marines Regiment that was wiped out in the Philippines at Corregidor after Pearl Harbor.

Here is a picture of Lavarre (We called him Buck) and his First Platoon on Okinawa. 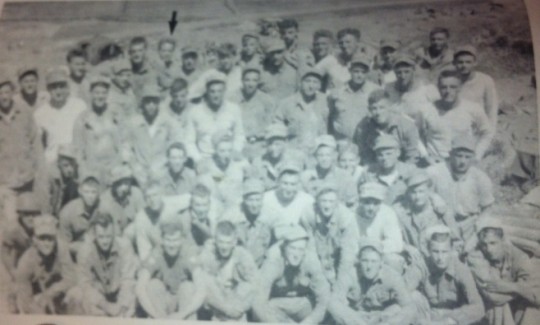 The black arrow is pointing to Corpman Edward A. Strohmeier. He is the only one in the photo who over the next 90 days of combat was not killed or wounded..My Uncle Buck during that time was wounded twice and refused to leave his unit. Many other sick or wounded Marines also refused to be evacuated. Or came back as quick as they could .

The Raider Patch. To my Uncle Buck. Once a Raider, Always A Raider! 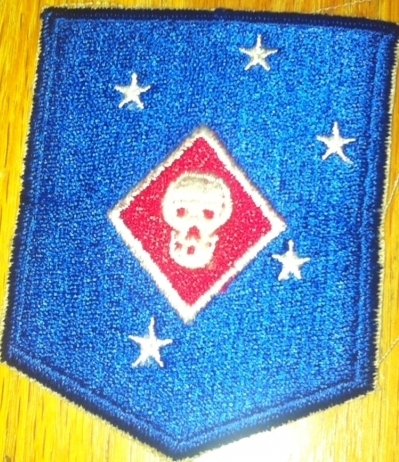 Write something…
Recent messages
JerryJ3
Bobbybub, I just came across your post and photo about your Uncle. My Dad Phil Charlton is pictured 2nd from the left. My sister remembers Dad talking about Lavarre. Our father passed away in 1984. He was wounded on New Georgia.
Do you have other photographs of your Uncle in WW2?

Reply Like Like You like this
bobbybub Premium
Indeed it was, I looked it up, and remember reading about it as a child.
They mislead the Germans before and after D-Day into thinking the landings in Normandy were just a ruse. Saved thousands of lives because the German held back many divisions thinking the real landings hadn't happened yet.

Reply Like Like You like this
arick Premium
Beautiful! My Dad was in World War II in the Ghost Army. PBS is having a documentary on it on Sunday.

Reply Like Like You like this
DIGGER12 Premium
Thank you for sharing your story, what a special way to honor him. Thank you to LaVarre Daley, your uncle, all of those men in the picture, and all of those who have served and are serving. Let's remember them all for their sacrifices, our freedom. 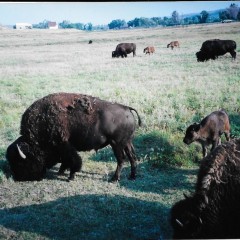