I felt it important to bring this article, recently published in the Los Angeles Times, to your attention. This goes against the rules of pasting other content here, at WA.

However, I don't know of another way to bring this to your attention. When you read it you will realize how major our affiliate marketing is becoming and how this impacts our endeavors.

There's money to be made in linking to Amazon.

Like many tech publications, gadget review website the Wirecutter tests products and recommends which ones to buy. But unlike others in the tech press that rely on advertising or subscriptions, the Wirecutter earns money through hyperlinks.

Whenever readers click a link on the site and make a purchase from an online merchant such as Amazon.com, the Wirecutter keeps a cut of the proceeds.

This business model — called affiliate marketing — is an area of growing interest for media companies struggling to make up for plunging advertising revenue. And it’s one the New York Times embraced Monday with the $30-million purchase of the Wirecutter and its sister site, the Sweethome, which recommends household goods.

Many other media companies are experimenting with affiliate marketing as well. Time Inc., Conde Nast and Vox Media are all using affiliate links through Skimlinks, a service that connects online publishers with retailers. Hearst, which owns magazines such as Esquire, Cosmo and Elle, last year rolled out a site called BestProducts.com that is centered around affiliate links to recommended products. The Washington Post, owned by Amazon founder Jeff Bezos, includes affiliate links in some articles.

The media initiatives come as retailers are seeing their share of sales from affiliate links rise. U.S. affiliate marketing spending — or the slice of revenue paid to sites with links that drive customers to retail sites — jumped nearly 17% in five years to $4.5 billion in 2016, according to a Forrester Research study.

Media companies will likely rely more and more on affiliate links, creating a symbiotic relationship with retailers that also benefit from increased traffic to their websites, said Sucharita Mulpuru, chief retail strategist at Shoptalk. Retailers can make between 5% to 10% of total sales from affiliate links.

“It’s the merging of content and commerce,” Mulpuru said. Respected publications and websites have real potential power as sales-drivers because they have readers who trust them, she said.

The Wirecutter, for example, has developed a reputation as “a tastemaker” that “actually has influence on what people buy,” Mulpuru said. Founder Brian Lam told Bloomberg that the site drove $150 million in e-commerce sales last year.

Mark Thompson, chief executive of the New York Times Co., acknowledged the appeal of the Wirecutter’s model when announcing the deal on Monday.

Both the Wirecutter and Sweethome have “a very attractive revenue model,” he said in a press release. “It’s an impressively run business.”

The New York Times already uses affiliate links in its bestseller lists and reviews of restaurants, films and theater, Executive Editor Dean Baquet said in a memo to employeesobtained by Politico.

“This investment represents a strong step toward a further embrace of this approach,” Baquet wrote.

For the Wirecutter, Amazon provides a big chunk of revenue, although it also links to retailers such as Best Buy, Apple and Home Depot. On its website, Amazon said it pays between 4% to 15% of sales to affiliates depending on the number of items sold.

Amazon’s outsize influence in e-commerce means sites that rely on affiliate marketing in turn rely on Amazon. Changes or tweaks to the company’s affiliate program could have ramifications for publishers.

Amazon has already dialed back its affiliate program. In several states, including Louisiana and Arkansas, it has cut its program altogether over issues with state sales tax.

But analysts said publishers have plenty of options to link to other retailers and work with affiliate services that connect websites to thousands of e-commerce players.

Write something…
Recent messages
TheBuilder Premium
Hi dear. Here specially for you and for all your loved ones, a dose of ENCOURAGEMENT. Encouragement, A Wonderful Tonic Awaiting your feedback about its taste, that I hope you will love.
I Wish you Great Success here at WA
Best Regards

Reply Like Like You like this
onmyownterms Premium
The most appropriate way to share this content is to 'curate' it - i.e., write an entire blog post about what you found interesting, quote, with citation/links, etc. Do not copy/paste as you have done here, because even with citation, you have over 50% of the article's content, which violates 'fair use' as far as copyright goes. I'm in the midst of creating training on this subject and hope to release it soon. 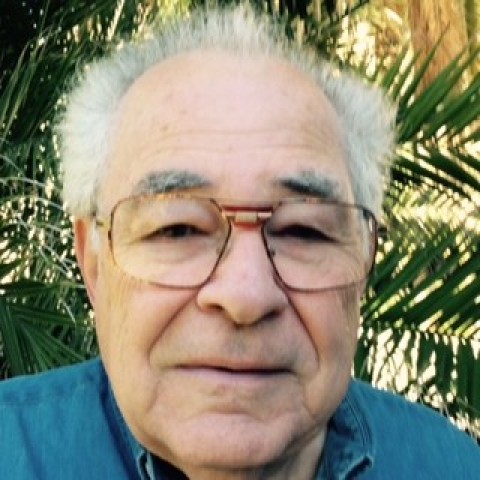