Where Has Respect and Honor Gone? 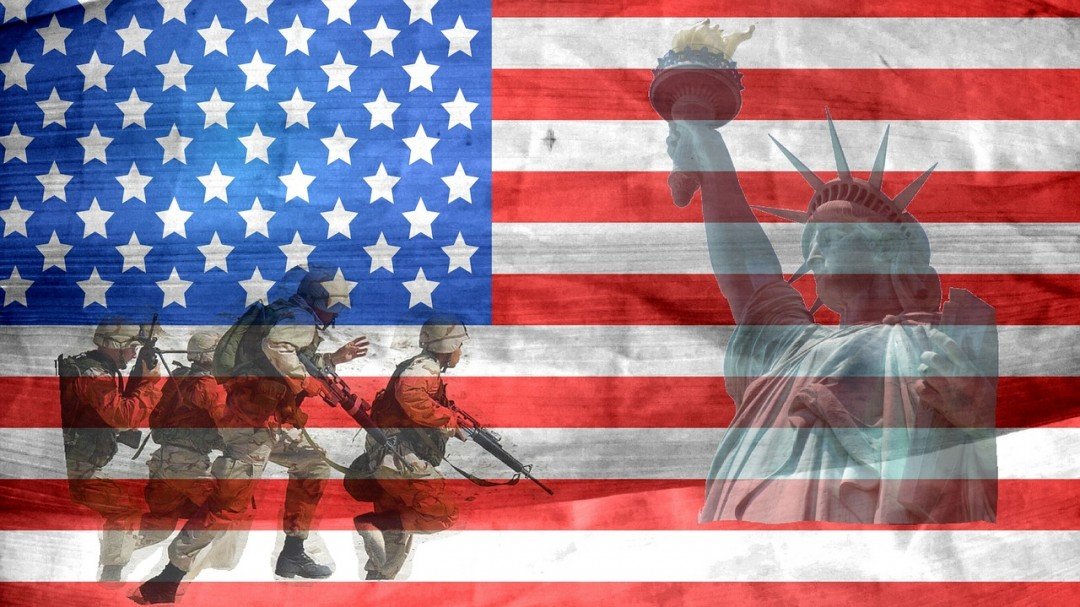 In the United States, many professional football players have lost respect for our flag and the patriots who have fought for our country. During the playing of the National Anthem on Sundays (as well as other days when games are scheduled), many players in the National Football League (NFL) have decided to protest by kneeling or standing with fist-in-air. In my opinion, this is wrong.

As a youngster I became an avid fan of my hometown professional football team. Throughout the years (since about 1957) I have continued to support my team, while also having my personal schedule full of times to view various other teams. When the protests began during the 2016 football season, it caused me to rethink the value of what I was supporting. And when they continued in full force at the beginning of the current season, I joined millions of other fans who now boycott the NFL.

I am a firm believer in freedom of speech as it is laid out in the First Amendment to our Constitution. The protests, which are based upon the injustices that people of color face in America today, is not in question here. At the same time, these protests have become a "political" football.

As I have stated above, the protests are wrong, and for two main reasons. The first reason I believe these protests are wrong is in regards to the venue in which it is being held. The majority of fans who attend the games, and those that watch them on TV, do so for one primary reason: to root for their team and be entertained in the process. The protests are not what the fans paid for either through the purchase of tickets or the time invested in watching the games. Secondly, and probably most important, is that these protests are contrary to what the flag, the anthem, and the veterans who fought for our freedom really represents.

If the NFL players want to protest, they are free to express themselves. But they should do it in a different venue, and not take advantage of the fans who support them. Statistics now show that the league has been losing a significant amount of revenue, as well as the long-term support of the diehard fans, of whom I am one.

Where Do We Go From Here?

There have been several suggestions on how to remedy this situation, but no compromised solutions have been agreed upon. As the season comes to a close, it is highly unlikely this matter will be resolved. For me - and millions of other (former) fans - we are fed up with this situation. I am hoping that a new policy will be established that will bring honor and respect back into the hearts and minds of the players who stand (by kneeling) against our flag, country, and national anthem.

Above all else, as role models for our youth in America, the NFL players are demonstrating, through their protests, how to be disrespectful, discourteous, and dishonoring. It's time for these multi-million dollar athletes to be an example of what is good and right about our country.

Write something…
Recent messages
JerryMcCoy Premium Plus
It seems that no one is willing to stand up and let these coddled athletes know that they are showing how they are not protesting because of a cause but to show their bias toward the mainstream public who by the way pays their salaries. Jerry

Reply Like Like You like this
AllanSiegel Premium
@JerryMcCoy
Thanks for your feedback. If Roger Goodell had any balls, he would step up and lead these guys.

Reply Like Like You like this
Tirolith Premium
You are so right and it starts at the top. No body has time for others and have developed a selfish attitude.

Reply Like Like You like this
MKearns Premium
Mr. Craig Barnes would agree with me. The Philadelphia daily news has a brand. "We give Philadelphia ( the city of Brotherly Love) a little brotherly shove"!

Reply Like Like You like this
drjec Premium
Good points. I just wanted to point out that this forum generally isn’t used for these kinds of discussions.

Reply Like Like You like this
AllanSiegel Premium
@drjec
What's the problem with this kind of discussion? So what exactly is this forum used for? Most of the blogs I read are pretty mindless. In my opinion, adding a little controversy is good.

Reply Like Like You like this
AllanSiegel Premium
@drjec
That link took me to a blog by Stephill. I'll check out the rules in the next couple of days. Until then, I'll try to keep my personal views in check.

People share their experiences, write a motivational posts for general encouragement and have a bit of fun sometimes.

Referring to people's work as "pretty mindless" is totally unnecessary and has the potential to create strife and "devalue" the innocent efforts of others. There is enough of that in the world.

I humbly suggest that you speak words of life. Words that encourage, build up and inspire others to greatness.

I have also written some posts that I determined would inspire. Some are just plain fun but with a deeper meaning.

Reply Like Like You like this
AllanSiegel Premium
@DEversley
In my response I was wrong in referring to other blogs as "pretty mindless." My intent is to write content that will stimulate others to think, and I determine to do it with more compassion.

Thanks for your feedback David.

Make it a great day!

I agree with the article you wrote in principle though. I don't believe in protests during the national anthem. One can easily set a precedent there for everyone to want to follow. It becomes even more of a challenge when "celebrities" and role models lead it.

All the best and great success to you! 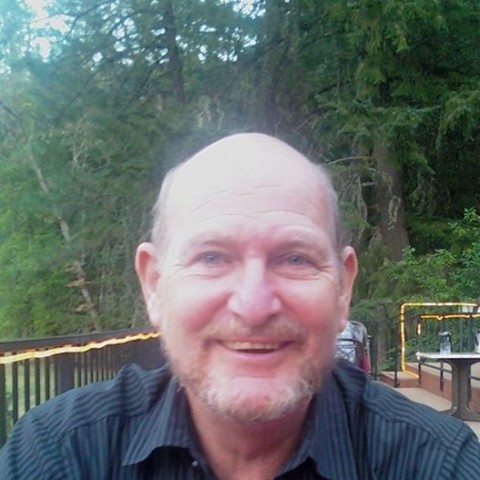