So far, so good, as far as my progess has gotten. I am working on a website for my company "Magus Passio." The website address is titled "housecleanings.com." I will be talking about "house cleaning appliances" and easier ways in cleaning your home.

I have to admit that presently my success doesn't deal with gaining tuition through my website; (which is new) however, I have succeeded when it comes to helping my family. On "facebook" when my father died, I had clicked on my "Microsoft Word" and began typing what I would copy and paste on the "facebook wall" titled "Dedicated to my Father." Below is what I had to go through in helping my mother, by caring for my sick father, this piece was written on December 17, 2014.

DEDICATED TO MY FATHER

How are you doing, Dad?

My plans for my goals in 3 months will be in the completion of my websites and blogs in US English, UK English, Spanish, French, Chinese (modern), Japanese, Portuguese, German, Dutch, Polish, Turk, Czech, and Italian.

Write something…
Recent messages
Debbi26 Premium
You plan on doing websites and blogs in all these languages???

Reply Like Like You like this
Dmorrow Premium
Lofty goals. I wish you all success as I’m sure you can do it if you stick to the program here at wealthy affiliate and follow each step in the training. Hurrying through will not benefit you, it might even hinder you. Stay the course and know that everyone here is cheering for you. 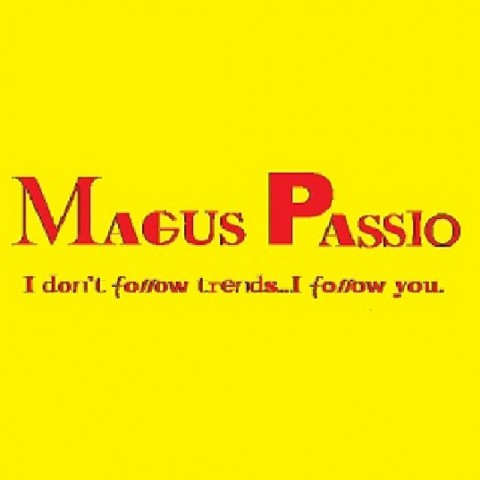