Welcome to the week-end; time to relax - but not too much!

I had the great pleasure of meeting a man while I was at a conference a few years ago. He had climbed mount Everest a few years back.

What he told me during our conversation had a profound impact on how I saw peoples AND goals.

He was definitely proud of having climbed and reached the top of Mount Everest but to him, that was secondary.

The peoples he had met along his journey; how they had helped him reach his goal but more importantly, he talked about the life-long friendships that he had created over the years from the time he set that goal to when he reached it. These were the things that he most cherished.

So many times I've seen peoples yell out "I did it!" when in fact they should be looking back and saying "We did it!"

Never forget those who - in a big or small way - helped you reach your goals.

Have a great one!

Write something…
Recent messages
Fleeky Premium Plus
Great reminder
We are not climbing alone...

Reply Like Like You like this
marmar463 Premium
That is one thing we can't forget because they helped us beyond measure to get us where we need to be and it would be wrong if we forgot about them.

We always have to help those in return for the help we got because in a way we are passing that help on to others.

That is burning bridges and stepping on people that have helped you along the way. You just can't hurt people like that no matter what they do to you even if they have helped you.

Reply Like Like You like this
Alstonjr Premium
Thank you for sharing this and I truly agrees with you. Many a times, when we become successful, we forgot those who had helped us reach where we are. 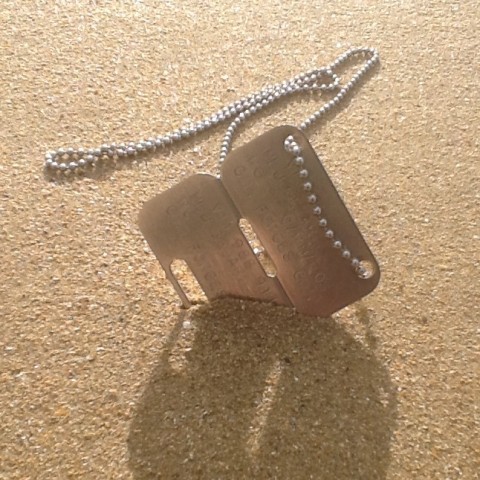