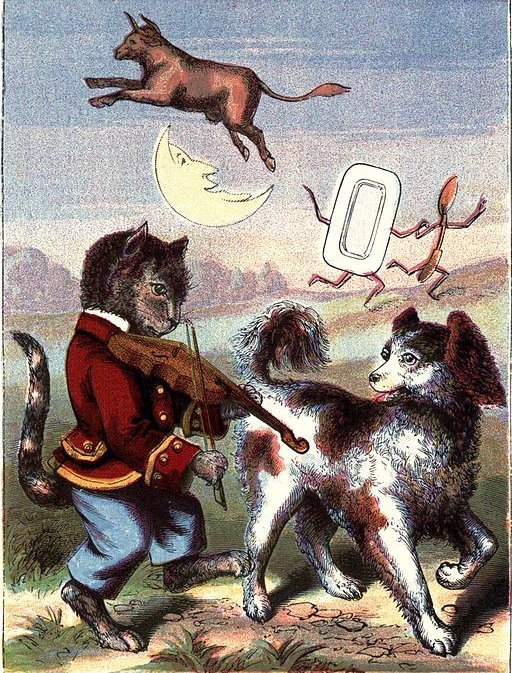 Quote "Sticks and Stones" is an English language children's rhyme. It persuades the child victim of name-calling to ignore the taunt, to refrain from physical retaliation, and to remain calm and good-natured. Unquote


With my background in Education and EQ (Emotional Intelligence) I often wondered about the supposed "truth" enshrined in these words. Countless encounters with students and some adults always seemed to point to the opposite. In point of fact, many were highly intelligent and physically healthy but suffered considerably from poor self images and were hampered in their academic progress by limiting beliefs! A kind of emotional ill health seemed to pervade their thinking and ensued in general low morale and low esteem, which created a situation in which they became their own worst enemy.

Many regarded themselves as failures and felt rejected by their peers. They often became emotionally or socially disconnected and my heart reached out to them in their self made, lonely prisons. As a direct consequence they often functioned below their actual potential. I wondered what had caused them to become like this and realized that apart from their own poor self judgement in the face of personal situations and experiences of apparent failure, often people in positions of authority like over critical parents were responsible for reinforcing the damage. Some teachers for example...repeated the old self-fulfilling prophecy .......you will never be any good at Math.....and so on!

As a result It proved difficult for these students to change their thinking and it took a lot of effort for them to admit that the harsh words of so-called "authority" figures caused deep and lasting emotional wounds!

In more recent times advances in research in the fields of EQ and Psychology have begun to show just how much emotional ill health has been brought about by the injudicious use of words!

I believe that Dr Guy Winch, (not a real doctor lol) deals with this issue in a most inspiring way and after watching his TED talk, I am now more than ever optimistic that we will be embarking on a new era of enlightenment! He has a powerful message for us all!

I know all fellow WA members will benefit from his talk! This is motivational stuff on steroids!

Write something…
Recent messages
reading Premium
I teach school too. I am seeing more and more like you said the students in their self-made prisons. I am teaching my students to walk around others and to not expect someone to move for them. This is the way things are now.
That is why I like to put on the clown makeup and make someone's day brighter. I have heard that even in wartorn countries that clowns bring a new light into the people's existence.
You are welcome to visit my clown world at http://beaclown.siterubix.com

Reply Like Like You like this
WillingToTry Premium
@reading
Sounds like excellent therapy, I'm sure a lot of your students appreciate the familiar face of a clown which traditionally is none threatening! I found your reference to their presence bringing hope to wartorn countries reassuring....despite Stephen King turning everything upside down with his IT novel!

Reply Like Like You like this
DarleneB Premium Plus
Good post. Yes, words can destroy a lot of people. Awesome video. Thanks for the link. For the rest reading this --- if you don't have time for the full video at least watch the last 7 minutes. 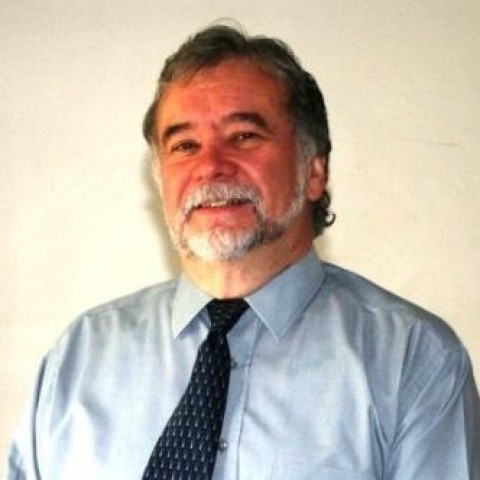