Be Part Of The Lesson And Learn

Be part of the lesson and learn, is about the best way I can describe it. It does sound a bit cryptic at first glance but I'll briefly try to explain where I at with this one. It certainly sounds better than being 'suckered' which I wasn't. I shut up and get on with it. 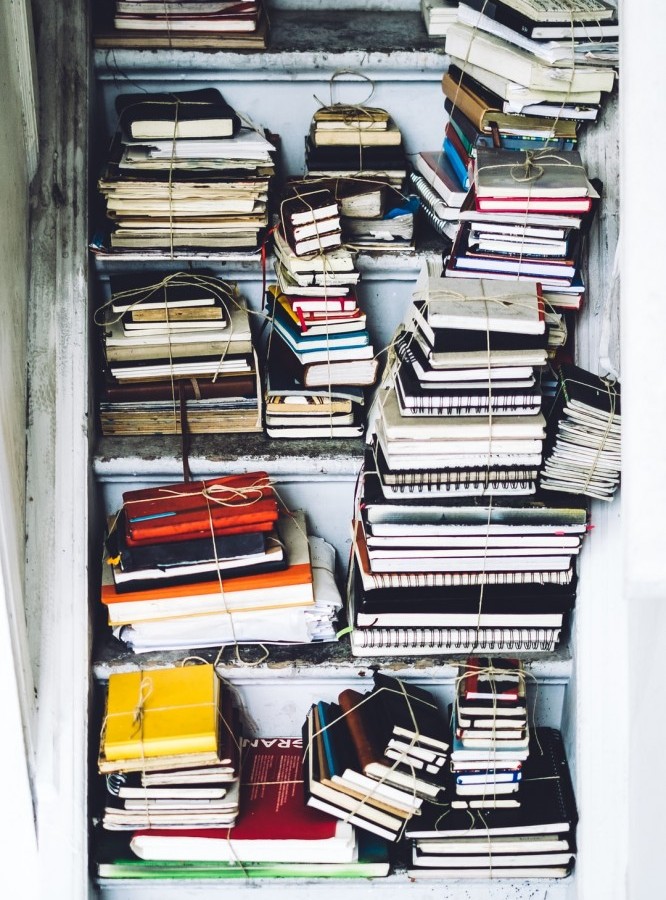 I have mentioned on numerous occasions, how sometimes you have to sift through a pile of stuff to get to the one piece of information that resonates with you. Watching a half hour webinar to get one line near to the end. Reading a book but only one chapter is relevant. The opposite can also happen, like when you buy a CD because you like the one track you've heard, only to find the rest of the album isn't as good, or films where the trailer is the best part.

Over the weekend and as part of my start to the new year, I wanted to learn about 'funnels' It a word I have heard bandied around all to often and have no idea what it means. Not even an inkling. I felt it was high time I at least learnt what they were. I was going in with my eyes wide open though, as I had a feeling that wherever I looked there would be some sort of 'pitch'

I found a site that offered a total of 15 videos, all done by those at the top of their game as far as affiliate marketing goes. You could access them all for free. The catch ? Two, sort of. First your email address, no problem, I'm happy with that, what's one more spam email to delete in the grand scheme of things.

The next was that the videos would be drip fed over the course of a week. Each set of vids

would come with a time limit, if you hadn't watched them within a certain time frame, they would be deleted. Again, I'm up for that. So the first wave of three landed and I had 48 hours to consume about an hour and a half of content. Notebook on hand, I waded through. Done, I awaited the next email on the following day.

This time I had four to watch,with a combined time of, wait for it, just over three hours and this time there was only 24 hours to watch them. Bring it, I thought. At this point it's worth mentioning that there is a 'pitch' on the table. If you'd like 'lifetime' access to all the videos plus transcripts plus 15 more clips with unseen footage then you can, all you have to do is sign up for a promotion they're running. I have no doubt, after watching the content so far, that if I were to sign up for the thirty-day course, there would be another option within that one, to go for the big Tomalley. 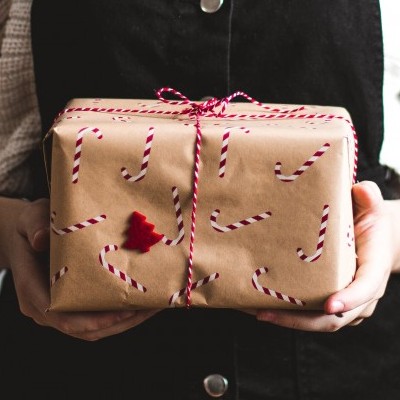 I have no doubt that in seven hours, when the third email drops, that there will either be more than four videos to watch, or the total number of hours will be even higher, or both. That's OK though, I'm up for it because I'm finding the odd five percent here and there and that's a good thing.

All that said, here's the best bit, for me anyway. I have actually learnt how 'funnels' work, maybe not the technical side of how to create them but the essence of them. I learnt how they worked because I was in one. I think, when the second batch came through it dawned on me. The videos were free and of value. In I went. If I really didn't want to rush through them I could keep them and a load of other stuff, still free when you sign up to an offer. Once you have taken the offer, which I am sure is designed to 'work' in your favour, the chances are you will take the plunge and go for the whole package. It was clever.

For me, I want to know all about everything that's out there because within all of that information, there will be something to take away and utilise for my own benefits. Even the smallest item could be the difference between a sale, a sign-up or a conversion. It's about taking what we learn and applying it in the right way.

So far, I've amassed 18 pages of notes, whose knows how many I'll have by the end of the next eight videos, probably enough for an E book, which wouldn't be a bad result as well as the pertinent information gained.

Well then, I'll love you and leave you, for now.

Write something…
Recent messages
HeidiAnders3 Premium
Well well! I think you're a great student! Taking in all the information - with a notebook and pen! GREAT job!!

Now, the funnels - tricky to comprehend for me, so I've set it on the back burner. I suppose there will come a day when I will research it further. For now, I'll leave it to you! :)

Enjoy your day and learning, Twack! I like your idea of an eBook! Do it!!

Reply Like Like You like this
Twack Premium
@HeidiAnders3
Thank you sis. I thought it about time I found out what they were, at least. The technical side of them still eludes me but I'm getting a an understanding of how they work, sort of.
Another hour and half to go with this batch and then some more will come in tomorrow, I dare say. A little cerebral interlude to ignite the neurons.

Reply Like Like You like this
keishalina9 Premium
well, ya know, Twack -- i came across the 'founder' of funnels Russell Brunson (sp.) and i think he sold his biz however, his stuff may be the stuff you might want to have a look at ...

and ya, i get your meaning about sifting through the volumes ....

Reply Like Like You like this
Twack Premium
@keishalina9
I think these are all his 'top' affiliates, not really sure who they are, oh my naivete, still, it's all learning.

Reply Like Like You like this
keishalina9 Premium
@Twack
it's all ok,Twack ... we're all learner-bees ... and it's an ongoing thang! ... i consider myself a 'newbie' as this on-line virtual world is in a totally different space from where i came from! ... lol ...

enjoy it all! ... and together we're learning, doing some, and building some .... all the best & appreciate you being here! ...

Reply Like Like You like this
Twack Premium
@keishalina9
I cannot imagine a time when we're not learning as then we would be going backwards, I think.

Reply Like Like You like this
keishalina9 Premium
@Twack
...sometimes in order to move forward, one may need to take a step or two back, then perhaps sideways a bit and maybe then leapfrog away forward ... lol .... leap froggin' -- a new sport!

Reply Like Like You like this
megawinner Premium
Ibelievgive and give generously. When you are forced to wait that long is a minus for me. There are many ways to learn what is funnel?
Check this out, it may help: What is a conversion funnel and how it works? Florentino

Reply Like Like You like this
Twack Premium
@megawinner
Thanks Florentino. I shall check that out, appreciate it. Four more vids have just landed but I've got a whole day and night to get through them.

Reply Like Like You like this
Freedomseekr Premium
Hey Twack,
I agree, you can often find those gold nuggets of very useful information by sifting through the internet offerings of "free" teachings.

I often do the same as you, if I see something that I want to learn about and it's a free training, I'll sign up if I feel they are going to at least be interesting, and offer at least something helpful to use...knowing there's always a sell somewhere there...the whole reason for it being free is to get you in the door, then they'll give you a glimpse of what more they have to offer...for a price, lol.

Besides, it's a good way to learn what other's are doing and how much they're charging for their training as well...gives a person some creative ideas!

Definitely a good thing to take notes and then apply what you learn and see if it works out for the better or not. Also, I've found it a good idea to take notes on what I'm doing. Otherwise, I sometimes forget what I've done or changed on my site and then I'm wondering what happened when traffic and sales go up...or go down, and definitely don't want to do that again!

Some of these however, are hard not to pass up on what they're selling...a good idea to notice is why and what you liked about it, since if you were tempted to buy, or maybe did buy it...most likely others will be too.

Thanks for sharing, Twack! Good luck with your funnels!
Best wishes :) ~Sherry

Reply Like Like You like this
Twack Premium
@Freedomseekr
Hi Sherry, thank you for taking the time to leave such a thoughtful reply. It's made me think more, which is always a good thing, well most of the time.
I'm always interested in what else is going on, even if it does mean sacrificing an email address and fending off some spam for a week or so. It's working out what's worth the time and what's not.
I like the idea of tracking, that's something I've not really had an opprotunity to do yet but will keep in mind if anything comes of all this. I like the concept and can see how it works. I liked the fact that those who shared their strategies put alot of emphasis on creating quality content, consistent publishing and spending time studying the niche.
Interesting.

Reply Like Like You like this
RHattaway Premium
Great fortitude, Twack! Was that a funnel or a tornado? I've always thought that they were attempts to get your opt - in to a bunch of auto responders. I still am getting autoresponders from a couple of years ago. They can be quite seductive, if not nuisances at times. But I see the value!

Reply Like Like You like this
Twack Premium
@RHattaway
Thank you Richard. The one thing, well there's many, that struck me about the individuals is that they weren't 'selling' they were just telling you how they had 'worked' this one particular challenge. Obviously the 'sell' was elsewhere but there was much to be gained from them.