Now I could be forgiven for starting this post by celebrating the fact that it is my 550th post here at WA but I've gone with "Are You A Rockstar" first because I felt that this post, in particular, needed to have more substance.

This has been mulling, rather, I have been mulling this over for a couple of days, allowing my brain some 'downtime' in between all the other stuff that's going on, don't worry I won't bore you with the details, yet.

It's an analogy, obviously, but the more I thought about it the more I warmed to the idea, plus it's a good way to spend an hour in the middle of a Saturday afternoon.

The world is full of 'musicians' and when it comes to 'tracks' or songs then a conservative figure for the number online is 97 million and that is from ten years ago.

More recent estimates put the figure closer to a billion if you include all songs everywhere and not just those that are traceable through official channels, anyway, that's by the by, sort of.

If we are playing into this post then you have to consider yourselves as 'artists' and your websites are your albums and the pages (posts) contained within are your 'tracks'. 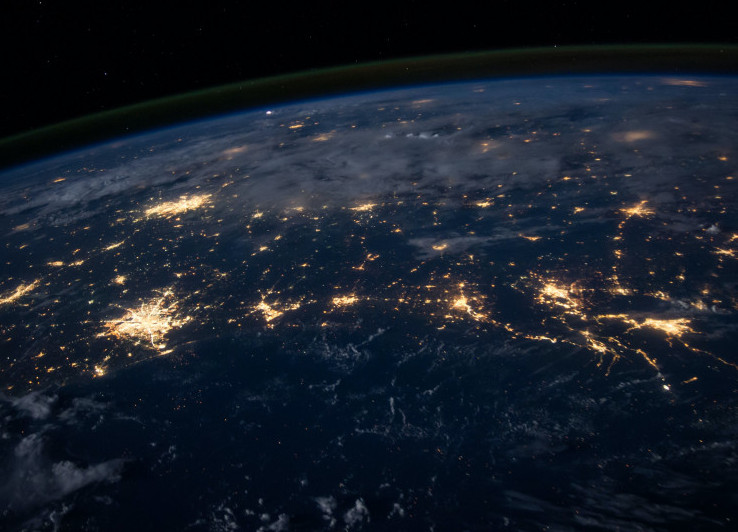 Worth noting at this stage that there are approximately 2 billion websites ( figures vary for the number of active ones, but it's between 200 and 400 million approx).

Going back to the analogy and it's open to discussion, I'm just going with my thoughts and they can be random.

As an artist, you will put yourself in a certain genre, be that Country and Western, Pop, Hip Hop, Heavy Metal, Rock, Soft Rock maybe even Classical or Rhythm and Blues. There's over fifty and I'm not about to list them here.

For argument's sake let's say there are three main ones, Popular, Classical and Country, feel free to swap out any with your own choice.

These could be compared to 'niches' yes? Maybe we can use the three main ones and again I am sure they're open to debate. Let's say health and fitness, make money online and relationships.

These are very broad, not unlike the music genres, so we can narrow both of them down if we 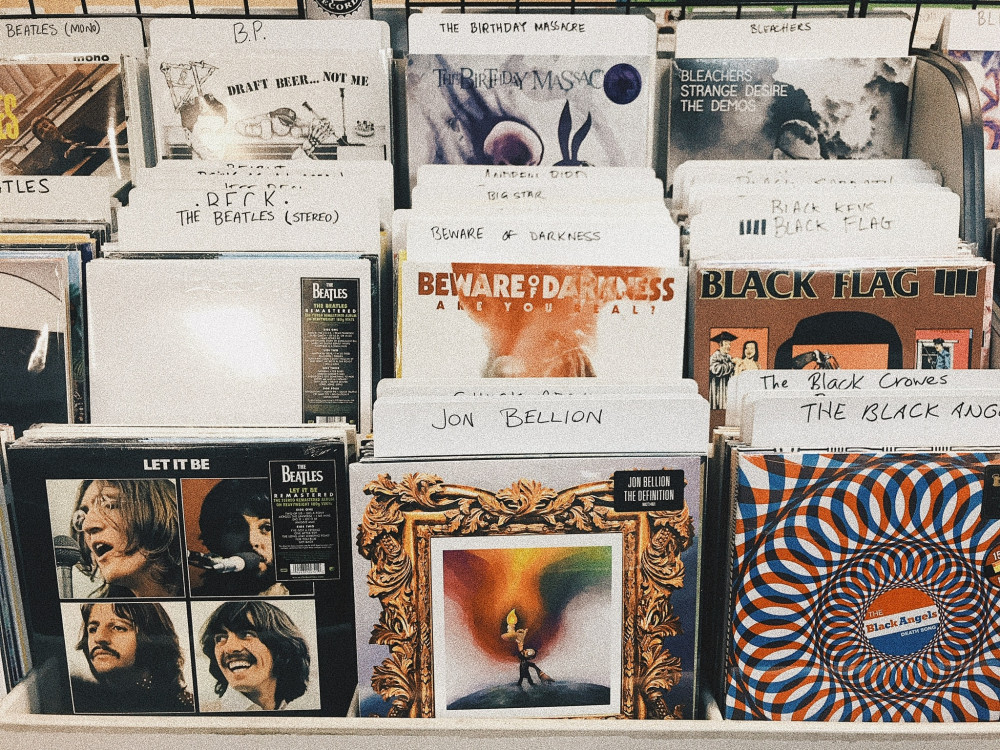 so choose. Dance, electronic and beat music within the pop category, then we could have nutrition, dieting and weight lifting within health and fitness.

It is possible to narrow the playing field further still but we can stop there, no need to labour the point.

I heard an interesting fact the other day that added to my train of thought. Sam Smith, a popular singer-songwriter, has been known to write close to a hundred songs when putting together an album that might only consist of between eight to twelve tracks.

My point, heavily disguised under the 'waffle' genre, is that unless we want to be a 'one-hit-wonder', we need to write a shed load of content.

Having found our audience it is up to us to create a shed load of content that will please them, not unlike the musicians, who over the course of their long and illustrious career, will put out dozens of albums and hundreds of individual tracks.

Each track that is released is done so with the intention of scaling the charts to that elusive number one spot, in the same way that we hope our posts will find their way to the top of page one.

A loyal following will devour any new material but that doesn't stop the artist from promoting their latest wares by any means that are open to them and that should be no different for our written content.

So, are you a rockstar? Are you sitting on the next number one smash hit or are you a
'Tubthumping' Chumbawamba?

That's a wrap, or is it rap? Rap works better, considering the musical references. Tea's in the oven and the evening is disappearing at a fast rate of knows.

Hope you're having a good one.

Write something…
Recent messages
CCelest Premium
A rockstar is best suited Twack. At least I am aiming for it.
Carol

Reply Like Like You like this
Twack Premium
@CCelest
The stage is ours to command Carol and I am sure you're going to rock the house.

Reply Like Like You like this
Christorv Premium Plus
Wow, 550 posts, you have been supporting WA for 2 years- your input since my time here has been quite helpful. Long may this continue.

Let us strive to be rock stars in our online adventures, I need to get my Elvis garb soon "wink"

Reply Like Like You like this
Twack Premium
@Christorv
"Thank you very much", Chris, you are very kind to say that.
Alas, I only have eleven days remaining before my membership comes to a close.
Hopefully, the posts will remain for a while and maybe they will provide some mild entertainment.

Reply Like Like You like this
LMH1968 Premium Plus
Congratulations on 550 posts. I'm going with i'm not a rock-star yet but I will be this time next year :-)

Reply Like Like You like this
LMH1968 Premium Plus
@Twack
You are very welcome Twack.
It's going great 2 months old 32 published posts and over 170 traffic a month. Sooo Happy with it.
Just gutted you are leaving my friend :-)

Reply Like Like You like this
Twack Premium
@LMH1968
That's awesome, that's a post every other day, outstanding.
Gone but not forgotten and I'll still be around the web in various corners, so we'll still be touch 🤝.

Reply Like Like You like this
Twack Premium
@jghwebbrand
You are very welcome and thank you for stopping by. I'm not even sure where the idea came from but once it was there I had to run with it.
I went through a phase where I was banging out a post a day, not sure how long I did that for but it was a few months. It becomes addictive (if you have that personality trait😁)
It's was a very beneficial exercise and certainly helped both my writing technique and the speed at which I could produce articles.

Working on my shed-load. Wish I had them all pre-written, but it's not happening. Right now have a bunch of research spread out on my table that will eventually be a post.

Reply Like Like You like this
Twack Premium
@FKelso
I would like your weather please, it's cold here, probably not on the same scale as where you are but it's all relative.
Keep cranking it out.