Surround yourself with friends who just do not look like you

How much do you look like your good friends? Chances are that there are quite a few similarities. There are of course exceptions, think: an older couple who is friends with a student, an academic who is friends with a road worker, a man and a woman who are one on one best friends or people of different ethnicities. That is of course great, but such relationships are often exceptions. Scientific research shows that friends often resemble each other with respect to socio-demographic characteristics (eg education, ethnicity, age and gender). 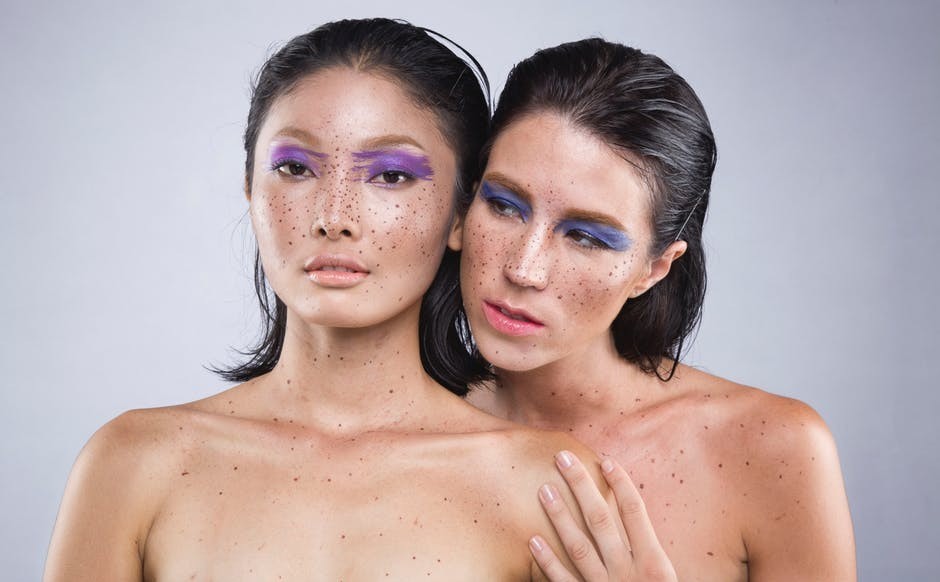 So we meet ourselves in our friends. Until life takes a different turn, because when friends are no longer in the same phase of life, they often grow apart. You see that for example with many people who have their first child. After a few years, a large part of the circle of friends consists of people who also have children. Sociologist Beate Volker conducts research into friendship and calls it a normal development: "It is partly because you have other interests than your friends without children, but also because you suddenly come to other places where you meet new people: in the nursery and in the playground. Friendships that persist despite these kinds of differences are very pure, "she says in an interview with New Scientist.

View from another side 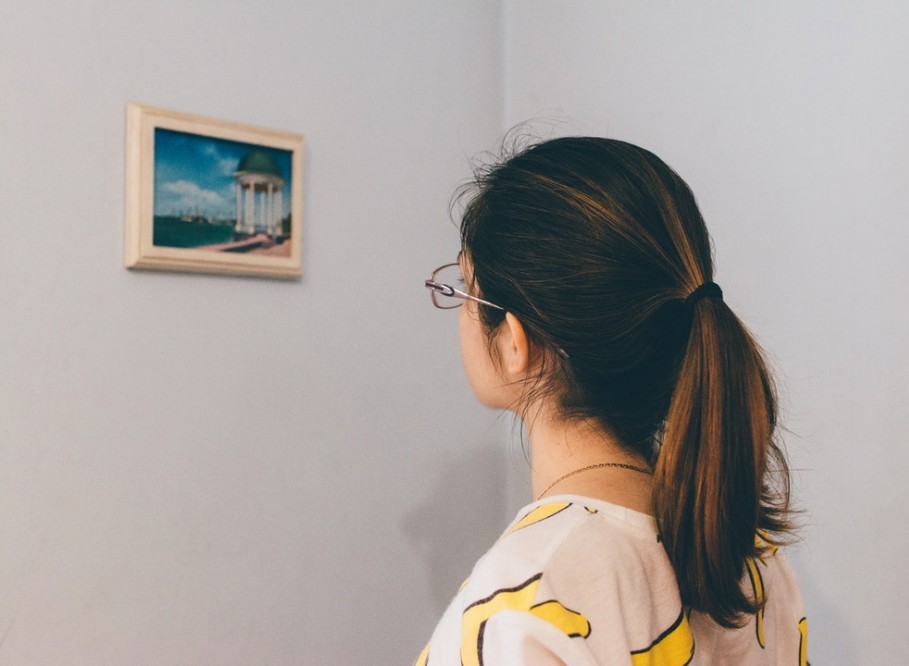 By gathering friends around us who are practically the same as ourselves, we hardly come into contact with other world views, different perspectives and other opinions. These friendships can also be wonderful and enriching, but what does the other side deliver us? "Suppose you are faced with a dilemma. Chances are that your friends who look like you are also struggling with that. It may then be useful to consult other people from your area who would otherwise view the matter. A neighbor or weak friendship may help you further than that very close friend who is a copy of you. Ask yourself more often: do I want to get a new insight or confirmation only by looking at my reflection? "

The English psychologist Lynda Field also says something similar. She did research on people with little self-confidence and discovered that they often feel threatened by successful people. They prefer to deal with people who do less well than themselves, so they do not have to feel annoying. But you can also look at it differently: that you can learn from those successful people without having to feel less. Everyone is valuable and good, exactly as he or she is. Field says: "Success attracts success, just as negativity attracts more negativity. Deal with people you admire and you are encouraged to bring about success yourself.

An enrichment of life 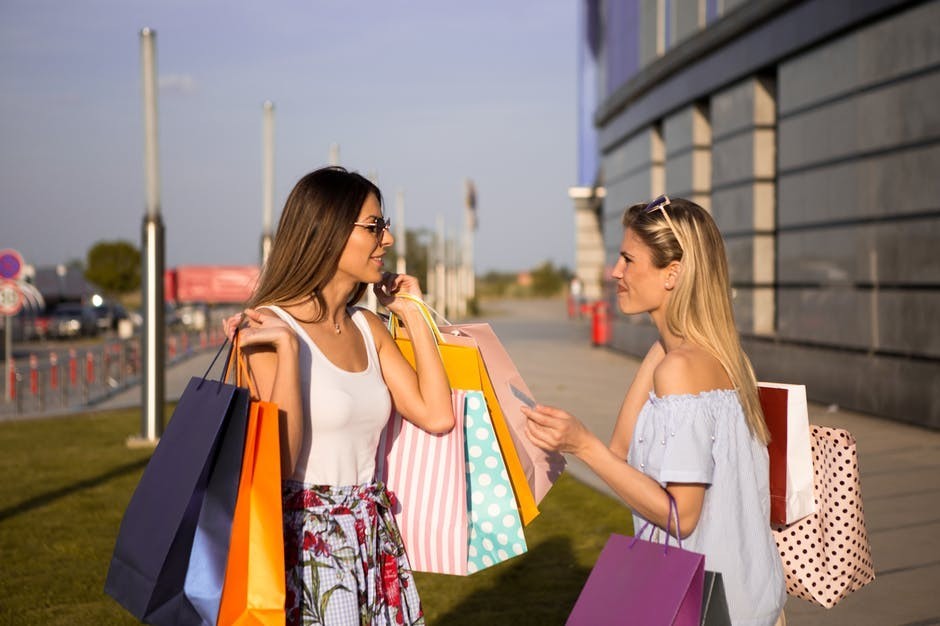 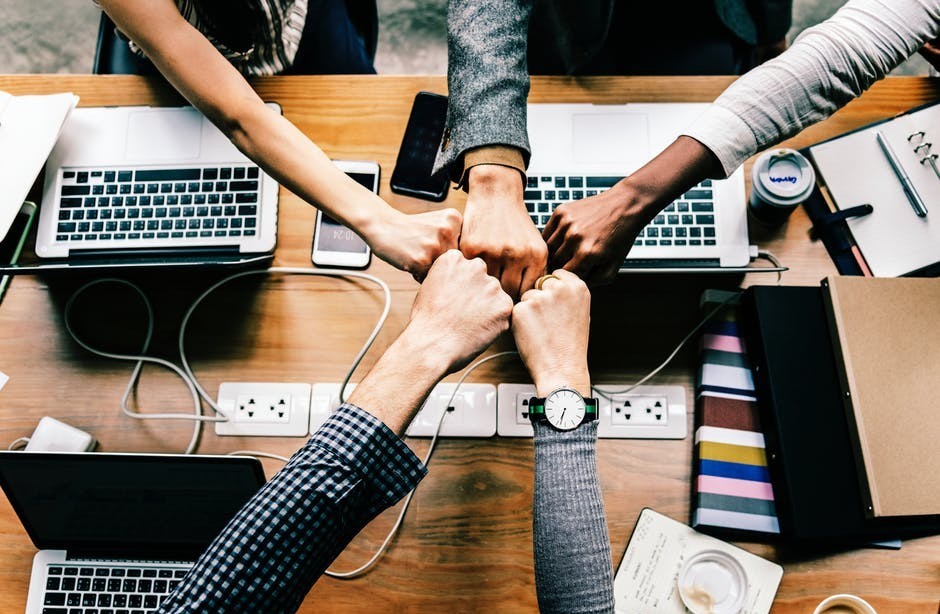 Is it not great to be surrounded by all types of life and still have the same goal to succeed with what we learn in WA. An learning community with people from around the world that wanna succeed and have success with online marketing.

We are at the right place here in WA!

Write something…
Recent messages
Babou3 Premium
Great post!
I think mixing is always a good thing.
I am the fruit of a mixture of 2 ethnic groups.
And my friend are academic like me, but also
garage mechanic, waitress, unemployed and my
life is rich and interesting.
Shut ourself in one world, it's really to do without
the wealth that life offers us. But it's not always easy to
open to others.

Celebrate diversity, it can bring adventure.

Reply Like Like You like this
TommyVTE Premium
@AlexEvans
I always have/had diversity in my friends' circle. It gives us an extra benefit diversity of food when get invented for dinner ;)

Reply Like Like You like this
CarolMeador Premium
Great post, Tommy. One of the most exciting things about WA for me is having new friends "penpals" from all over the world and all different cultures.

Reply Like Like You like this
TommyVTE Premium
@CarolMeador
It's true and then also we can see that in all our difference we are still so similar to each other in our want and needs,

Reply Like Like You like this
Nauna Premium
This is a great article. I absolutely agree with having friends from a variety of backgrounds. That can really help to develop perspective :) 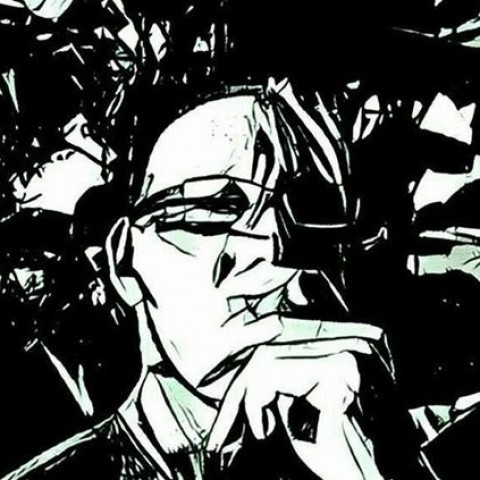