Quick Blog on how awesome Site Support is!

Just wanted to give a quick testimonial on how amazing site support has been for me. Lately I've been going through a lot of changes. Lol. The Hiero theme that I have been using for almost 3 years now suddenly went down for the final time, and my site disappeared from the server. This is actually the second time it's happened, but luckily WA came to the rescue both times.

The first time, they were able to re-install the 2017 theme, and from there I re-installed the Hiero theme with minimal issue. I had to re-upload and get my logo squared away, but all in all it was pretty painless. Mind you, I could do absolutely nothing on my end. Wordpress wouldn't even let me click around in the dashboard. Everything pointed to blank pages. You could imagine the panic. HAHA.

I talked with Nathaniell, and he suggested a new theme, as Hiero hadn't been updated in over 2 years. At this point it was still running, my site was back to normal, but I had a bad feeling.

I ignored it. Lol. Because I had gotten everything back to normal, I decided to let it go because in my mind it was going to be a long arduous process that I didn't feel like dealing with at the moment.

Well I ended up having to deal with it anyways. :P

Fast forward a few weeks to today, and again Hiero went down, but this time forever.

Luckily, this time around I was able to click around the dashboard, but kept getting an error when trying to install a new theme. I'm sure I've missed a few hours of traffic, but WA has been so awesome in helping out that it's really not a big deal in the long term.

Could not install theme (first time).

Could not install theme.

Could not install plugins.

Site Support: Nothing they could do. The worst part about migrating to a new theme is that none of your images make it. Supposedly there's a program that will save them, but I just finished going through over 300 posts and 62 pages, replacing everything. Not fun.

All in all, it's been a remarkable experience as far as Site support goes, and my stress/frustration levels only got to about a 5. Haha.

We as affiliates couldn't ask for a better platform. WA has truly been a Godsend!

Other awesome things that happened:

Anywho, be on the lookout for my 3 year blog coming up!

Write something…
Recent messages
viyee Premium
Tech support are second to none here.
They are fast efficient and take a lot of hassle out of running a business.
Good luck with the new "High Speed" site and look forward to the 3 year review.

Reply Like Like You like this
vhHayley Premium
The SiteSupport at in Wealthy Affiliate rocks!!! :D Glad you've been able to get so much help :) They really helped me out in a lot of similar ways too. 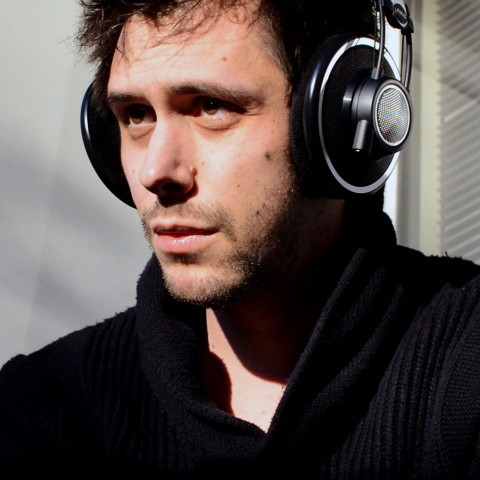