How to customize your site with custom CSS rules. The right way .

I've had around 200 clients since I've launched my coaching site ... So I can tell you from my own experience that sooner or later every single site owner will want to customize or override certain default styles provided by themes and plugins.

Now those default styles are defined by so-called CSS rules. CSS stands for Cascading Style Sheets and basically, it's a language used to describe the presentation of web pages, including colors, layout, fonts, etc. It's independent of HTML and can be used with any XML-based markup language.

In plain English: every plugin or theme carries a set of pre-defined CSS rules that will define the appearance of each HTML element (buttons, paragraphs, titles, links, etc). If you know CSS, or you've got a CSS code snippet from the developer or another reliable source, you can easily change the look of any HTML element ... It's something called custom CSS or CSS customization.

The good news: since WordPress 4.7, we have a theme customizer and users can now add their custom CSS directly from the WordPress admin area.

The bad news: the default theme customizer has its own limitations and disadvantages ...

This is why I've decided to create a short tutorial where I will show you the most reliable CSS customization method.

How to customize your site with custom CSS rules. The right way ...

Write something…
Recent messages
firstlearn Premium
Thank you Zed. I look forward to being able to make my site more individual. 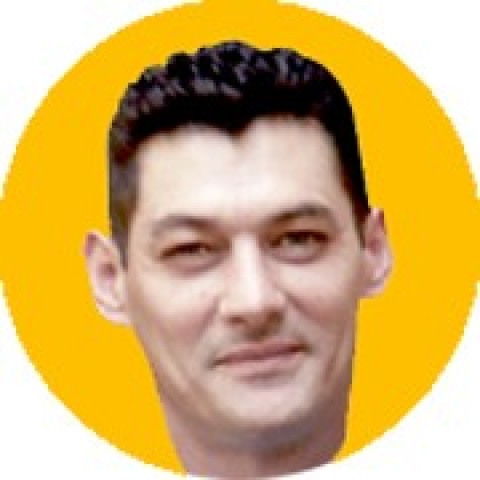