Spreading Good News Around The World

I finally did it! I launched my ''good news'' online newspaper! I had launched the French version but hadn’t launched the English one yet. It's not 100% finalized yet but it's launched!

It's wonderful to see reader's reactions! They all say one thing: It's a breath of fresh air to hear positive news!

I am so very happy and proud about this and I have Wealthy Affiliate to thank for it.

I've been here for 4 years and thanks to my perseverance, I admit it, I was able to accomplish one of my dreams.

If someone would have asked me if I ever thought that I would build websites 5 years ago, I would've said that they were crazy! I never thought of ever developing this skill.

Well, I did. In the past 4 years, I have launched over 10 websites. Some of which I closed down and some in which I kept and am very proud of.

For those of you who think of leaving WA, think twice before doing so. There is so much opportunity here, it's crazy.

Take the time to review everything that it has to offer before leaving.

It can change your life. It's changed mine for sure.

My next goal is to make it to Vegas!

Write something…
Recent messages
Tirolith Premium
“Helping others, teachers us as well. No one person knows everything but a team knows most things.” Tom Short.

“It's Not How Much Money You Make That Counts, It Is What You Do With It That Creates Value.” Tom Short.

Reply Like Like You like this
HenryPing Premium
Thanks for inspiring and motivating your work in 4 years really a long time. Thank you so much for sharing your life in Wealthy Affiliate. 👏👌😊😁💪✌️👍💯💯💯

Reply Like Like You like this
JeffreyBrown Premium
That's GREAT Sonia--or should I say--GOOD NEWS! Either way, love the positive attitude, and wishing you the best continued success here in 2020!

Reply Like Like You like this
timstime20 Premium
That’s inspiring ... you won’t even need a jet to get there ... you’ll be flying so high ...
best to goal
Tim

Reply Like Like You like this
SJB Premium
@timstime20
Ahhhhh so nice of you to say, Tim!
Thank you so much! Happy Holidays to you and yours! 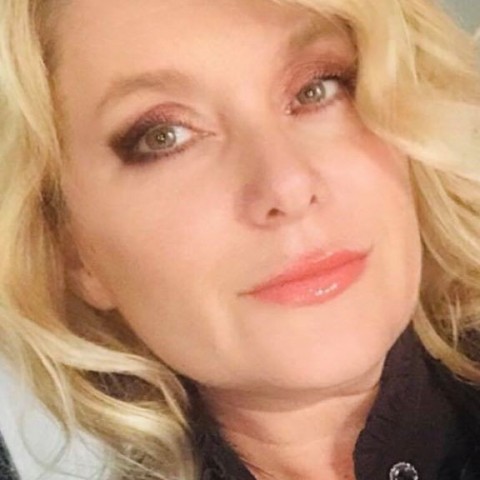