We Are Going To VEGAS! Spring 2019 Update

With the first people Announcing that they have already made the Las Vegas Conference in 2020 I thought I would update you all on how my Blog is going.

We are Officially heading to VEGAS!

Now, I don't really think of myself as "known" on here, as I am not overly active but what I am known for is making a success of WA Without promoting WA itself. I run a "proper" Niche site. and have been making good if not lifechanging money out of it, enough at least to pay for our Travels.

So some of you might be wondering how we made it to Vegas without Promoting WA, or whether we have changed course and started promoting WA?

Well if you are not Promoting WA and our worried we "sold out" DON'T BE. We still do not Promote WA.

Let me be clear about this, we wholeheartedly ENDORSE WA, we just don't promote it activly at the minute.

Simple, we did it the old fashioned way...We booked a Plane Ticket! 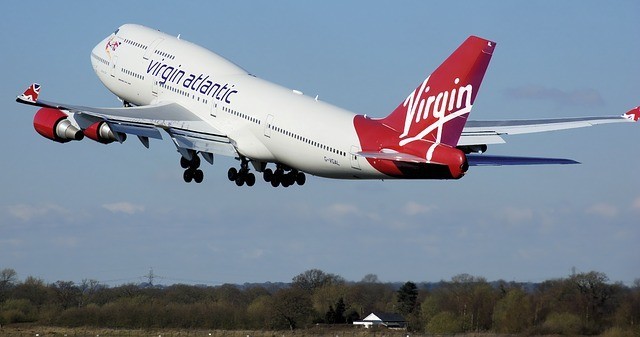 Yep, thats right we are going to Vegas, but not the WA Vegas conference. This will just be the next of our "Business trips" fully funded by the proceeds of our Travel Blog. And we are heading Out NEXT WEEK!

We have got a bunch of freebies from our affiliates to try out when we are there. We are hiting a load of hotels pools, restraunts and shows, all in the name of "research" And generally just living it up. I have even arranged a special treat for myself, TBA.

On top of that, after Vegas we head out to Utah to see the incredible national parks. Zion, Bryce Canyon, Antleope Canyon and then Grand Canyon, before hitting Route 66 to So Cal, Disneyland and ending up in San Diego, where we have a load more comped stuff to see and do.

To write authentically about Travel we really feel we need to experience the things we write about. So many travel sites are written by journelists who have never experienced what they are discussing. It leads to bland unhelpful articles and our first hand experience gives us the edge..in our opinion anyway.

To do this we have to keep traveling and that's what we intend to do!

As a general update, the blog itself is doing great. This month has seen several records.

Revenue is up over 10x since this time last year and we are heading into the Peak months and I am really really exited to what they will bring. Last summer our sales exploded and we now have over 5x the traffic from back then, and growing.

As ever I suffer from imposter syndrome and constantly expect all this to go wrong and everthing to come crashing down, but it's a case of just riding it all out and seeing where it goes. It is really exciting and to own a website that simply pays us to travel around the world doing cool and crazt stuff really is the stuff of dreams.

It is getting to the point we need to move into WA promotion, as simply put, We have seen first hand what the program can offer. We have done NOTHING that has not been included in the training. We just created and pumped out real, useful engaging content. It just means starting from scratch with a whole new site and concept and slowing down on the main site. But for the time being it's still just full steam ahead with the Travel Site. If we can get to this time next year and increase our revenue 10 fold AGAIN. We are into some really serious money.

We still only have one really profitable revenue stream and bringing more online will make all the difference, and we don't host adverts yet so once we get to levels where we can advertise it is another lump of cash each month. Out Traffic is still REALLY low 400-450 a day and it's not worth advertising yet, but to make the amount we do from such small amounts of traffic really shows how proper affiliate targetting works wonders.

Hope this is an inspiration to anyone starting out or grinding away hoping one day to make money out of all this...It really is possible.

I fantasize that someday I will have time to work on my travel niche website. I simply don't have time at the moment.

Travel is a great niche to work in but it can be so competitive it is really hard to get that foot on the ladder. But it's really worth it once it takes off.

I only really work on the one site so it gets all my attention, and I think that is the only way in such a competitive niche.

Your blog funding your travel- a really fulfilling experience.

Wishing you a very happy and enjoyable journey :)

Reply Like Like You like this
sgregcrx Premium Plus
@MKearns
Hi, yeah sorry not sure it comes across as clearly as I intended...im no crashing the actual conventional...I am going next week lol, although I have considered it at the same time before but not sure how welcome I would be lol

I want to meet you there, yet my site doesn't have any sales. I don't know what's going on with this account I have many posts yet no sales, I don't know really now. I'm puzzled.

Most people expect alot too soon as Google keeps you on a tight lease early on ! 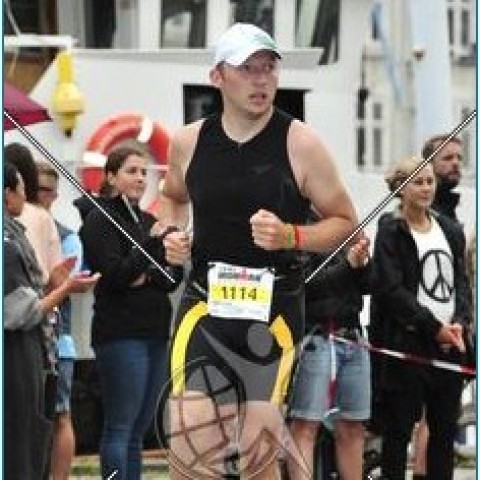