Ok, so that´s the title of one of my favourite songs "Perdóname" or "forgive me" in English. It´s by Pablo Alblorán but if you do check it out on Youtube, have a look at the version Pablo Alborán and Carminho. It´s in Spanish and Portuguese and just beautiful.

Anyway, back to the point... Perdóname. I´ve been kind of absent on here for a short while and I haven´t really contributed as much to the forums as I should have.

No excuses really, other than, life just got in the way but it sometimes does that at the most inconvenient times. Then again, I know I´m not the only one in WA that is going through life´s obstacles and that´s one of the things I like most about here at WA.

So... perdóname and normal service will be resumed as soon as possible, as they used to say when the TV went on the blink.

Check out the song. I promise you will love it even if you don´t speak Spanish or Portuguese.

Write something…
Recent messages
ChrisScott Premium
Thank you for the song. Extremely Beautiful. I love the words. 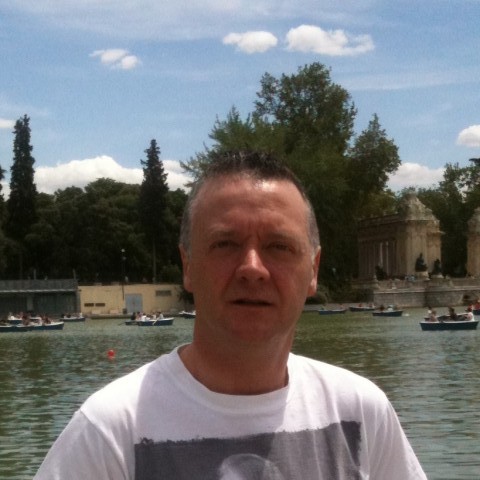