Crumbs! that wasn't supposed to happen :-

Well, I'm probably making a massive error of judgement even writing this today, because the lkely outcome runs counter to my intention, but here goes nothing...

I logged in today and saw my rank had shot to 56. Many people would I'm sure be delighted and over the moon and would probably broadcast the fact. I kinda pulled my hood up over my face and hid, like a tortoise popping back in its shell.

My exact thoughts were,

'Oh crumbs.. people are going to think I know what I am doing!' 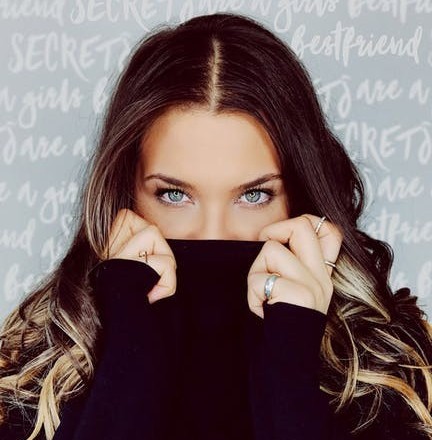 For a while I have been hovering around the low 60s mark which was kinda scary but understandable. Understandable because I do spend considerable time interacting with members and the platform generally. Usually I slip a point or two over the weekend because that is my family time, and then rise a point or two again through the week, like a cork bobbing along on a tide, sometimes overcome by waves, sometimes floating peacefully above.

Imagine my shock then to return after my customary weekend absence to find I have risen 5 points.

I know you get points for interacting with the community. However my interactions generally consist of a few words of encouragement, a considered and constructive comment on a member's website and generally running round like a headless chicken cocking things up and begging wiser members for help with my latest disaster.

For the record, my original website is still very wobbly on it's legs and probably heading for extinction or euthanasia, depending on whether I decide to put it out of its misery. My SAC site is moving with the speed of said tortoise, although not for want of trying on my behalf, and my tick-list for month one SAC is very unticked, again, not through want of trying but through want of ability on my behalf.

So, if you are a newbie, by all means ask me a question and I probably won't know the answer, but I will know someone who does. If there is one thing I have learned since being here it is who to go to for help and support when I need it, what people's specialisms here are, so who best to approach with a certain kind of query. These people know who they are and I hope they know how immensely grateful I am to them. 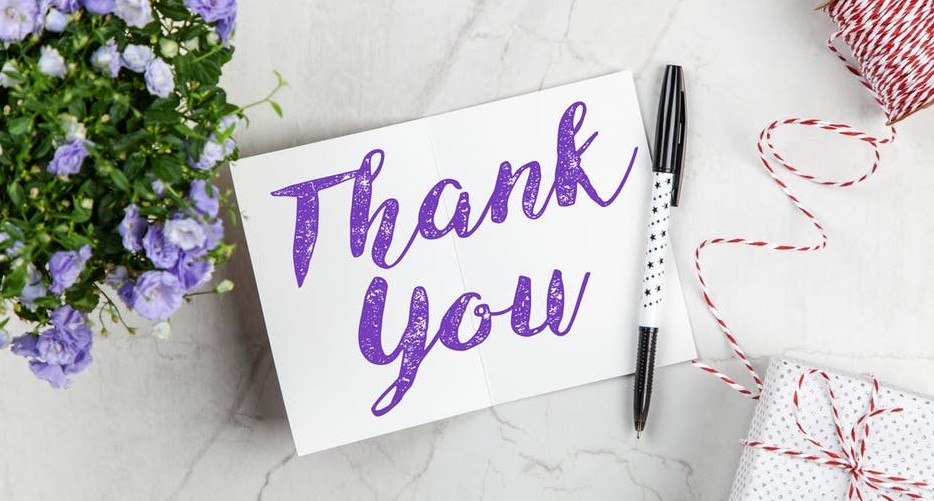 When I newbie asks me a question, it is the knowledge I have learned from these people that I will pass on to them, because it is tried and tested, particularly by me who can break anything.

My one piece of advice to newbies however is, don't be fooled by rank. Age ain't nothin but a number and so is rank. My rank is not a reward for success, but an indication of how much help I need and get. If you want an indication of success, look for Ambassadors. They are the heroes of the platform and they have truly earned their stripes.

People here are catagorised according to their activities. They may be Creators, Helpers or Contributors. Again, use this information to assist you in seeking out the members that will have the answers to the kinds of questions and needs you have.

I'm going to crawl off and hide again now and mangle my website a bit.

Write something…
Recent messages
RosanaHart Premium Plus
Keep mangling! That's my plan for this afternoon too...no, not your website, you're safe!

Reply Like Like You like this
MKearns Premium
Rank can't totally be ignored. It stares you in the face every day. Reference points are flawed.
I always append the direction of a precise figure like "moving away from 4 or a higher number than 4" to eliminate the inherent confusion in direction of movement "up or down"!

Reply Like Like You like this
rubyandally Premium
@MKearns
You are right Mike, it is absolutely in your face when you log in. I just wish it wasn't called 'rank' as it feels misleading. My diminishing number is simply a result of how many times I have yelled 'Help' on here lately :-/

Reply Like Like You like this
rubyandally Premium
@Talk2Ray
I've posted two questions on here today Ray that have me absolutely bamboozled. As a result of being completely hopelessly confused, and asking for help, my rank will increase. I view it as my badge of daftness :-D

Reply Like Like You like this
CalChrisH Premium
Hi Alison, there is definitely a lot to learn here. It's mind-boggling really. My rank moves up and down and since I started the SAC it's slipped some but I know rank doesn't make one successful. My posts haven't indexed in a while. That is my main concern right now. One of these days I'm going to figure this stuff out. I know one thing, I'll never stop learning!

Reply Like Like You like this
rubyandally Premium
@CalChrisH
Exactly! Rank is almost a distraction. I know when I started I sought out people with what I perceived to be high ranks thinking they are the experts to go to. In reality it is more of an indication as to how likely it is you will find them active on the site any time you log in. I just don't want anyone thinking that because my rank appears to be going up that I know what I am doing. In fact it is the exact opposite in my case that is making the number smaller!

Reply Like Like You like this
LauraFuller Premium
I know exactly how you feel and I hear what you are saying. After 9 months and 2 “moving forward” websites I don’t feel like I know enough either.

I let my ranking drop a while back because of this same dilemma.

Reply Like Like You like this
rubyandally Premium
@LauraFuller
Thanks Laura, it's a dilemma isn't it? Ranking only drops through inactivity or absence of interaction though so pulling back from interaction won't help your sites improve. It's a catch 22 as long as people believe rank to equate to expertise. I'm just putting it out there that it doesn't mean that at all, in fact it can be quite the opposite. I meet people on here from time to time who are very successful in their businesses but ranked between 200-500 or lower. Probably because they are simply getting on with it!

'Rank is a misnomer I think, although I don't know what other term would be a more accurate substitute. 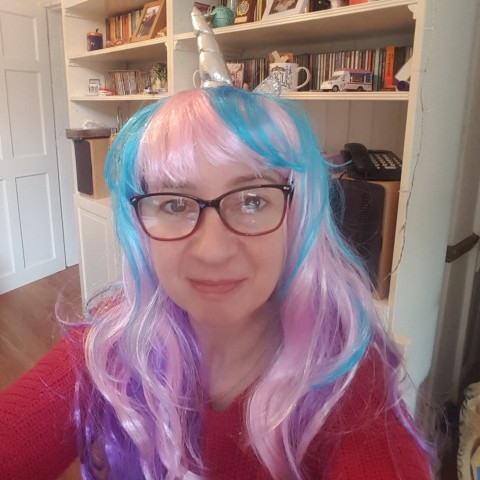