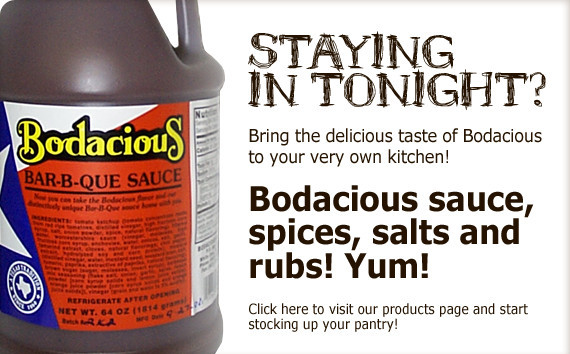 Tuesday afternoon was headed home from work, Candy called and asked to stop at Bodacious Bar-B-Q and pick up BBQ sandwiches which I did. In their refrigerator case they had big slabs of cold fully cooked BBQ ribs, so I grabbed one. We ate the sandwiches that evening. The next day Candy made egg salad for sandwiches, which we ate. Later, I decided to cut up the ribs and warm them in BBQ sauce over low heat, I was going to freeze them for later, well the house started smelling of BBQ ribs and sauce, smelled yummy. We were already full of egg salad, but decided to have 1 rib each, they smelled so good, Candy wound up eating 5 ribs and I ate 4, just 2 ribs left. I wanted more ribs and had to come by Bodacious so I stopped and got more ribs, another slab. There's too much food in the house to buy shrimp, will put it off for a while. 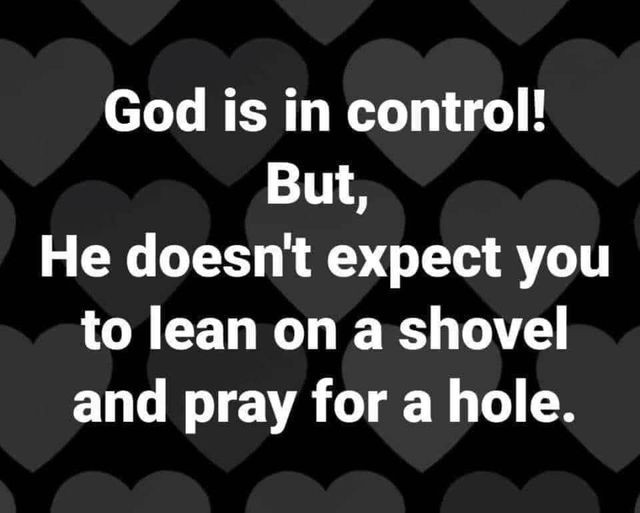 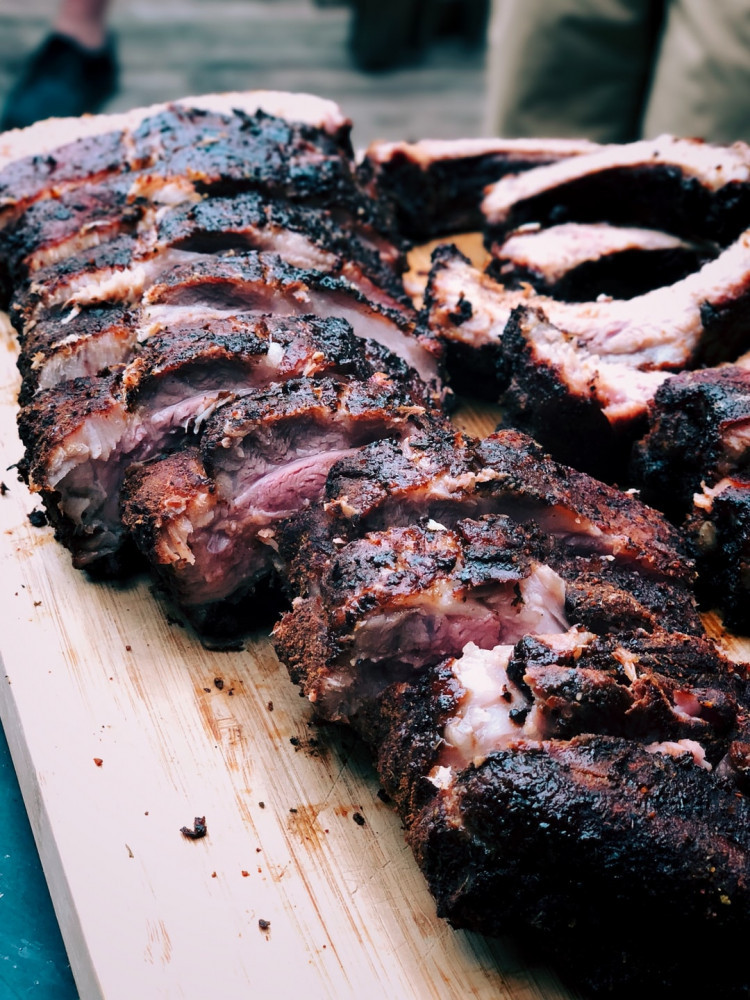 Write something…
Recent messages
Only1Hugh Premium
Why you gone and do that Rog. You have my mouth watering and I am under curfew. I guess its a burger for me tonight

Thanks for sharing this delishes treat! 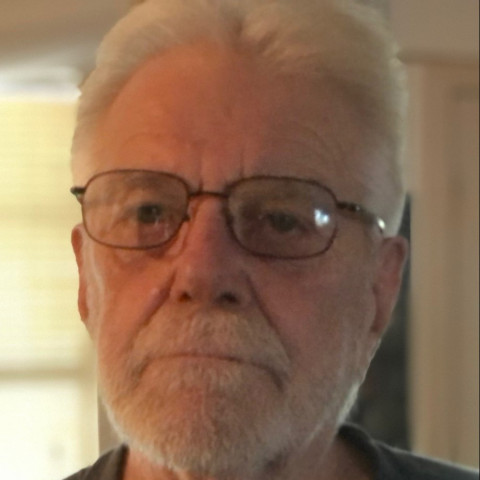