Boom. Crash. Lightning strike! Was it likely to rain on our ...

(Well, not actually a parade)?

Determination, a key success attribute for life and business, was going to figure plainly for us on that particular day

Last Thursday, I went to Hoiday World with Chip, my son-in-law, and Ralanna, my second oldest daughter. Three of their daughters went too. Their youngest remained with my wife, Rhonda, who does not care much for most of the rides anyway.

We started the journey in a storm. The rain grew less and less heavy. We, after a a coupe of hours, could see bright places in the clouds as we got closer to Santa Claus, Indiana. Yes, that's really the name of the community where Holiday World exists. About ten miles before the exit from the interstate, what many would call a "cloud burst" ruptured the sky--the hardest rainfall we had experienced. Would we have to turn around and go back home?

The rainfall let up once more, and by the time we got to the parking lot, it was just a little more than a spray.

The bottom line-- We went on in. We had plastic ponchos, and they served us very well.

The rain proceeded off and on. That was ALL RIGHT because after riding the old-fashioned cars, where also the youngest can drive, and the bumper cars, which were indoors, we remained in the water park the rest of the morning.

After we consumed lunch, the loud speaker announced that weather with lightning was approaching and also all rides would certainly be shut down briefly. So, for somewhere around 45 minutes we sought shelter in some areas with roofs.

The storm finished, and we changed garments and went to the various other parts of the park. Our little rain coats came in handy again when we rode the Raging Rapids as well as the log ride, both of which would normally drench us.

Good surprises and numerous rewards came to us because we persevered through the storm: The overall group in the park was much smaller than normal. We also rode the Raging Rapids three times in a row-- which made Makenna, the youngest member of our celebration, very happy indeed. Because some of the bigger flights were closed, we found many of the smaller-sized and medium-sized rides.

What does this concern composing books, having on-line businesses as well as other business pursuits?

Recognize the worth of persistence. Lots of now-cosed organizations have been estimated to have given up immediatey prior to their moment of success. Lots of experts say if those organizations had simply held on a little bit longer, they would have made it.

So, persist through the storm. Numerous unanticipated benefits might come your way.

For you, success might be simply around the corner as well as right after the existing storm dies down.

Where are you in your service ideas? If you are thinking about composing a book, be persistent, and eventuay you will get it.

I hope this has been valuable to you.

Write something…
Recent messages
Only1Hugh Premium
Well said Randy. There are many storms that we will encounter as we plow forward. We need to ensure that we have the right resources, mindset and plan of action to make it through. Glad you guys had a fun day at the park.

Have a great Friday & cheers,
Tim

Thank you for sharing.

Have a blessed weekend.

Reply Like Like You like this
Newme202 Premium
This is a life lesson for us all. We should never give up if we want to resolve our problems.

My father always told me that after a storm, there must be a calm 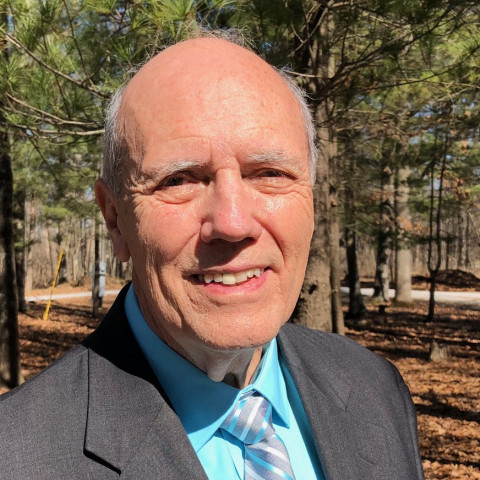