The Rabbi knew the truth.

Last Update: January 31, 2016
Myron Greenberg, a wealthy New York businessman received a letter of Audit from the IRS. It frightened him so he called his Accountant, Saul Meyers.

SAUL, trying to calm him down said, “Myron, don’t worry about it. I’ve got all the receipts, the account is up to date, it’s no problem But let me give you a little bit of advice.

When you go to the Audit, wear the crummiest, dirtiest clothes you’ve got. Have holes in your shoes, ripped pants and look really shabby. I mean really look terrible, because if they have a little sympathy for you, they’ll be easier on you.

Afterwords MYRON called his Lawyer, Charlie Steinberg. The Lawyer said: “Myron there's no problem, I’m sure they’ve got the receipts, I’m sure everything is up to date, you’ve got a great accountant, don’t worry about it. But let me give you a good tip.
When you go to the Audit, make a good impression. Wear your best suit, and your best shirt, a silk tie, cuff links and shine your shoes. Look like somebody. If you look like high class they will respect you and go easy on you.”

Now he doesn't know what to do. That night he bumped into his RABBI at the Deli. He told the Rabbi the story.

RABBI:
“Myron, it reminds me of when I perform weddings. The bride’s father will tell his daughter that on her wedding night to wear a nightgown with a high collar and long sleeves and a full-length robe... cover up, be a little demure.
And the mother says, ‘Don’t be silly. Wear a low cut “negligee” with lots of cleavage showing - look a little sexy’…

… and Myron, I will say to you just what I say to the Bride on her wedding night, it makes no difference what you wear, on that night you’re gonna end up with nothing but what God gave you!
Join the Discussion 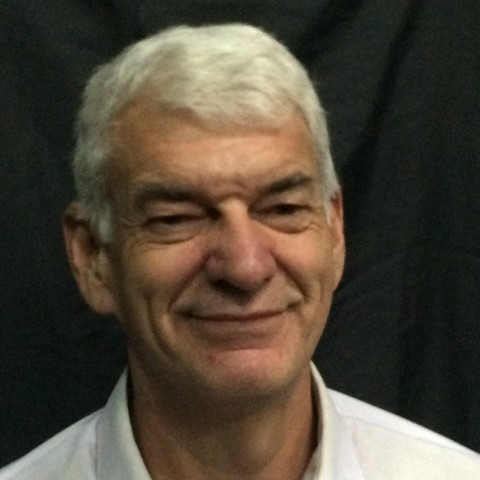