No, this is not going to be training on HTML jump links. If you're unfamiliar with the site jump linking process it can be a little confusing. HTML, of course, is the mark up language working in the background of a web site. In many respects it's like a foreign language for a site building newbie ... that would be me. What I really want to do is recognize a member for her incredible support helping me complete a site building action that was above my pay grade to execute properly.

Let me explain. I was struggling with setting up a series of jump links from one page of my site to another page. I do not know HTML at all. In fact I get nervous even messing with it when setting up a widget requiring that we just copy and paste in the Text mode. I started searching our WA search bar for some training on Jump Links, and found several tutorials as I expected I would. But they all seemed to be talking about jump linking on the same page. That's not what I wanted to do.

I had been mulling the notion for some time that learning some HTML should be on my To Do List. Well my list is already too long, so I thought I would go to My Questions tab and ask the community about the need to know HTML. I explained why I was asking this question ... struggling with internal jump linking to specific text on a separate page.

Several members from my network responded and the general consensus was that HTML would be a smart option. Nicole (aka. NicoleJBN) even tried to walk me through the basic steps with her first responses. She could tell that I was not picking it up so what does she do? A day or so later she put up a full blown Tutorial.

By then I had also found Helen Doyle's Tutorial specifically addressing the type of page jump I wanted to do.

So I'm going through the trial and error process required ... going from one page to the other page on my site setting Pointer Links and Target Links. It's a slow process requiring acute attention to detail. In the beginning, after several failed attempts, I was emotionally drained. HTML will do that to you ... until you start to get it.

Finally I was successful ... sort of. I wanted to jump link to 3 separate subheadings on a separate page from 3 separate Pointer Links on another page. All three jumps were landing on the first subheading Target Link. Well I was ready to say ... close enough and move on. But not really ... I'm kind of stubborn that way.

So I went back to My Questions tab and thanked every one who had responded, especially Nicole, and asked if anyone could recommend a WP Plugin that might do this. I explained what was happening, and you can guess who immediately responded. Nicole mentioned some of the possibilities and then said she was sending me a PM with more details.

We exchanged a couple of PMs and then Nicole suggested a modification to the #anchor text" portion of the 3 Pointer Links. IT WORKED! The jump link on my site is now performing exactly as I wanted. Nicole had essentially taken the time to become my personal HTML tutor. Her skill level was immediately obvious. This is why I want to nominate her for WA Member of the Year.

No we don't officially have such an award ... but maybe we should. This is such a great example of what we mean when we say the Wealthy Affiliate community is absolutely the most supportive community of like minded folks on the web.

Nicole (aka. NicoleJBN) lives in Germany with her family. She started her Internet Marketing journey in 2009 and has become quite skillful in HTML. She came to WA like so many of us looking for something more than what all the internet gurus were providing. As Nicole says, "WA provides so much value here, it’s mind blowing and simply overwhelming. The community is amazing. So many like-minded people here, eager to share with each other, learn from each other and most important the strong will to help each other."

Thank you Nicole. As far as I am concerned you are a wonderful example of what you said above.

Write something…
Recent messages
NicoleJBN Premium
Thank you so much for your kind words, Dennis. I'm a bit speechless but totally happy that I could help you out.

I have to agree that HTML will make your head spin but once you get it, it's actually quite easy as you've noticed yourself.

Being stubborn is a good trait...lol. Giving up should never be an option. I always say that if you give up, you never know how close you were to success. And taking your words on that, you were close. It was just a minor modification and boom, you had the results you were looking for.

You're a fast learner too. That makes you my WA member of the year!

Once again, Dennis, thank you so much for this post and if ever you need help with or without HTML, you know where to pick a brain. :)

Reply Like Like You like this
NWTDennis Premium
@NicoleJBN
I wish you the best ... hopefully we can share success stories down the road. I'm still working some other tweeks on my niche site, but Bootcamp is now part of my daily plan.

Reply Like Like You like this
NicoleJBN Premium
@NWTDennis
Thank you, Dennis and I know we're going to exchange our success stories soon! Since you've started Bootcamp, I will say "See you in Vegas" one day! :) 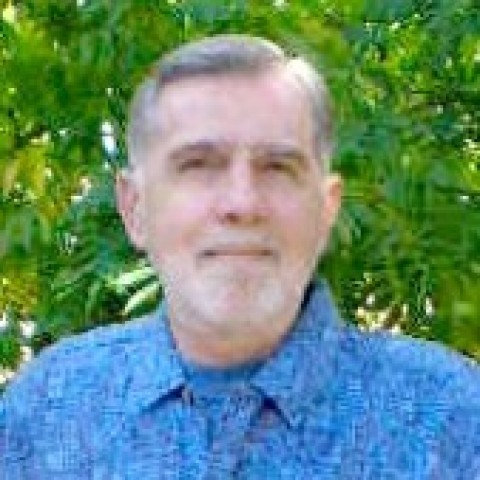