Sometimes you just have to be a "noisy neighbour"

Last Update: May 14, 2012
If you are in any way into soccer then you will no doubt be familiar with the top European leagues. La Liga, Serie A etc. and of course the English Premier League.

My team is Manchester City. Not United. I do admire United and what they have achieved over the years but City are the true Mancunian team in my view. My dad was born just round the corner from their original ground, Maine Road, and he never stopped being a true blue.

The last time City won the top flight in English football was in 1968 and since then we have been the almost kids, the also rans, the jokes of football. Down several divisions and back up again, always just on the periphery.

The suppport however has always been there. Even in the depths of despair we regularly filled stadia (the real plural of stadium) where Premiership sides struggled. The fan base remained loyal and true to its roots.

Now it has changed. Now we are Premier League Champions! After one of the most nerve racking matches I have ever seen, with the winning goals coming in the last 5 minutes we actually did it.

The point of this? Never, ever give up. Even if it all seems lost and you are as low as you can be, you can fight back and determined effort will sooner or later get you to where you want to be.

Write something…
Recent messages
morlandroger Premium
Thanks all for your comments. I will put my normal face back on now :-)

Reply Like Like You like this
welshy Premium
Well I don't follow football much anymore but have always been a Liverpool fan all my life. However hearing that City has won the title brings a big smile to my face because I'm no fan of Man U.
And great point "you'll never walk alone" I mean "never give up".

Reply Like Like You like this
AndreDaniel Premium
Amen! Well done City. Got one over a Man United on Saturday. Great game. Bring on next season. Hopefully the team i support (Liverpool) will be beating you both lol. 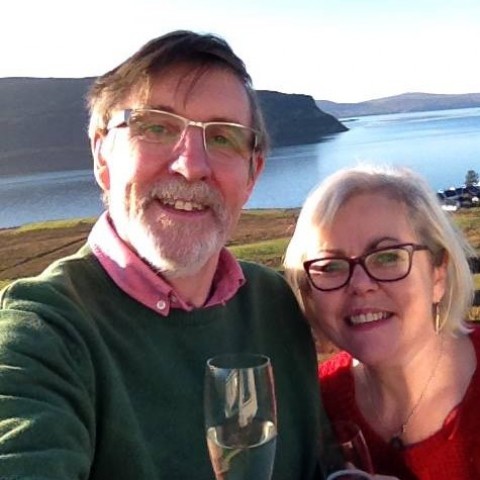