During the past few days, I've been able to accomplish some great things. Spending a lot more time in the community has brought me many friends and people in my network to communicate with and learn from. My ranking in WA has increased by a lot. I've also used the SiteComments feature a lot and brought in a lot of new interaction on my website.

My rankings in Google have never been better since I've signed up for Jaaxy Pro. I've been able to do great keyword research and have brought great rankings to each of my posts. I've kept consistent with my two posts each day, and it's helping a lot! Social interaction on my social networks is also increasing and there's more reach with posts.

I've also signed up and was fully accepted for Google AdSense. I now have an AdWords campaign running. I never would have thought that in such a short time I could have gotten so much more successful than ever. I hope to receive my first paycheck from Amazon soon. I'm so excited!

Thank you so much, WA, for all your support. Cheers to more success! 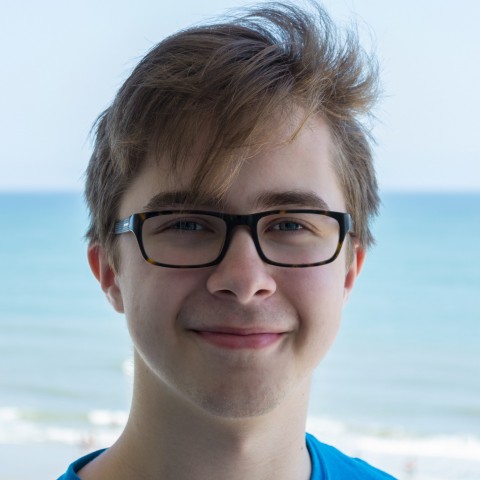