I was doing some comments on sites today through the new comment section. I know we do not have control over the sites that we leave comments on but I really hate getting articles to comment on that are Reviews for WA.

Today I was given a site and the article to review was on WA. I always like to check any comments that were already left to see what other people felt about the article.

However it made me wonder what would a non WA person think if they came across this site and the only comments left were from people who are already members of WA?

Me personally I would think that the comments are not genuine. What do you think?

Write something…
Recent messages
fiftarina Premium
I agree with you. In every comment I left via WA comment system, especially on WA reviews, I tried not to imply that I'm a fellow WA member.

Reply Like Like You like this
Dmorrow Premium
On one hand it shows that a lot of people here really love it. On the other hand there should be some comments from others so it doesn't appear staged. I think I'll get some testimonials when I create my WA page and get comments on some other review posts.

Reply Like Like You like this
steveo5770 Premium
Personally, I am not expecting to get high search engine rankings for my WA review. I send my readers to my WA review from my other articles. The reason to ask for comments is to help your ranking for the article you are requesting comments for.

Asking WA members to comment on a WA review is kind of preaching to the choir and not particularly helpful in my opinion. That's why I don't request comments on my WA review or leave them on other's WA reviews.

Reply Like Like You like this
andrekish Premium
@steveo5770
Hiya - I totally agree. If WA stands as a hosting and training system it has to do so away from WA internal posts or reviews of WA by members.

That doesn't mean members shouldn't do reviews but I think it means that they should explain in great detail how they use WA in their reviews and recommend visitors to double check elsewhere..even give links to other reviews from non-members.

Just an opinion - not an instruction to anyone reading this.

But hope it helps. - Andre

Reply Like Like You like this
Mark1957 Premium
I think I'd feel the same so if I'm asked, I do try and see the review from an objective viewpoint....not easy I know but I do!
Mark

Reply Like Like You like this
BVisan Premium
I think I'd feel the same.
That's why I never let others know I'm a WA member as well within the comments I post on their websites.
Then again, who knows?!
Cheers! 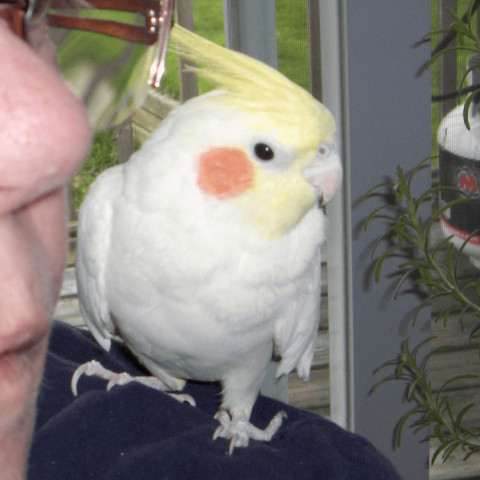