A Look Outside My Window

This morning when I woke up I took a look outside my window. I love seeing the beautiful flowers and green lawns.

The gardener who usually does our lawn says that he won’t be doing it anymore. And it’s likely that this is because he thinks that he would have been asked to leave.

He previously mowed the lawn. When I had gone to pay him I noticed that the lawn had several pieces of white plastic and paper all over it.

I inquired as to what had happened. I had assumed that had there been anything on the lawn he would have taken up whatever was there before beginning to mow it. He didn’t.

He explained to me that he had once gone to cut an overgrown lawn for one of his other customers and that after he had finished he was asked about a plastic pool that was hidden in the grass. According to him, the pool should not have been there and his job was to cut the grass and not to pick up a swimming pool.

We do not have pets or kids so things on our lawn are coming from some where else. I too a rake and 'sort out' the lawn. While I did this, he watched me from the neighbor’s yard.

Whenever he comes to do the lawn he uses his riding mower and wherever he couldn’t drive he was reluctant to mow. "There is a water hose by the side of the house," someone said to him.
'Do not destroy it," "I have no time to pick up things in peoples yard," he replied.

His trimmer spent a whole year in the shop so he could not do the hedges.Well, we did not have to tell him to leave, he left on his own and its a blessing not to have him around anymore. My neighbor is my new gardener and he is a really nice person.

Write something…
Recent messages
RikaSF Premium
Thanks for sharing Luna:)

Reply Like Like You like this
Numbergurl Premium
Unfortunately that sometimes happens. We should all take note though because if we do not take proper care and pay attention to our sites the same thing could happen. People will stop coming to it and eventually no one will come and it will die if someone doesn't help it and bring it back to life. We must all be vigilant about our blogs, our comments, and making sure what is on our sites and in our hearts is positive and compelling.

Reply Like Like You like this
LunaVC Premium
@Numbergurl
You are right, we cannot neglect our websites. That would not be wise anyway because we are hoping to make money from it.
Thanks for stopping by. 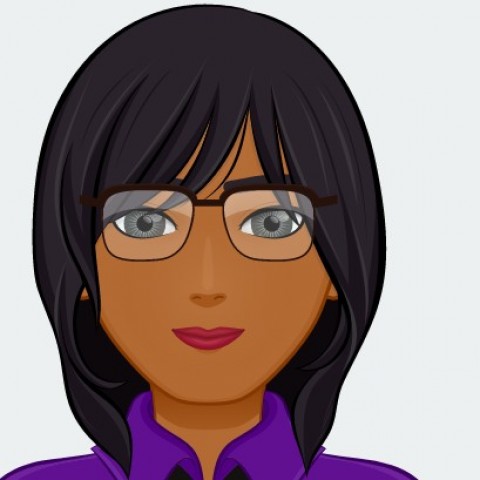