Well, Vlogging is NOT working - What About Gaming???

After a little over two years of vlogging with very poor results I got to thinking about other things I could do on YouTube. I looked on YouTube and saw that gaming had some YouTubers with big audiences; people like Pewdiepie, Jacksepticeye, and Markiplier.

I watched some of their videos and thought to myself, I like to play games, hell, I can do that!!!

So, on about 1 October 2016 Wallerdog Gaming Channel came into existance! Woot!

I didn't want to spend much money so I found a free FPS (first person shooter) game that worked on my iMac and started streaming. I figured if people knew I was streaming that would want to watch and see themselves live and on YouTube.

It actually worked. In 3 months I had gained 100 subscribers and was able to name my channel rather than having alphabet soup as my channel name when giving it out through social media.

I even went so far as to pay someone on fiverr to make a logo for my YouTube gaming channel. You can see it here: 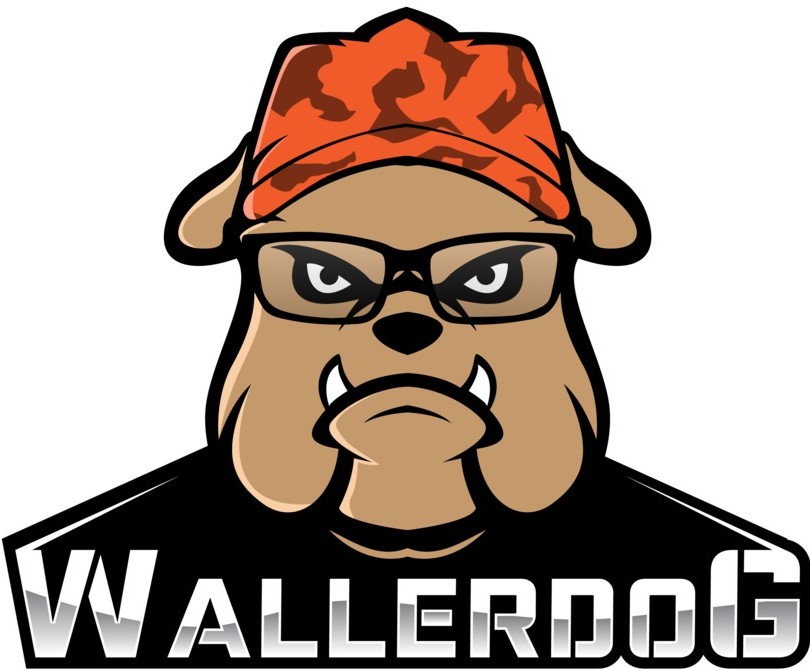 I didn't realize it would be so big, lol, sorry about that. So, the story behind the logo is 1) I bought a orange camouflaged hunting cap, since I am a hunter in Germany and wear this when I stream for easy recognition of my brand, 2) I wear glasses, and provided the artist a pic of me and a bulldog, 3) The English bulldog is the mascot of the Marines 4) I was called Wallerdog in my early years as a Marine, since of course I was single and on the chase, so to speak.

After three months of that game, Red Crucible Firestorm, I got tired of the way it was played and decided to find another game. Thanks to the friends I made playing that game we started playing World of Tanks PC & Blitz. The PC version was very complicated while the Blitz version was much easier since it was made to be played on a mobile device.

Well, I duplicated my method of getting subscribers on these games and grew to 1000 subscribers by about May of 2017. That with the hours that played allowed me to monetize my channel and start getting ad revenue.

YouTube had its up and downs with their new policies and one policy really hit hard so I moved over to Twitch and that was a big mistake as I lost momentum and could never get it back. :-(

A year later and I'm at 2500 subscribers and have stopped playing on that channel and partnered with another YouTuber who had 10K subscribers on his channel because when we play together we have good chemistry which hopefully makes it all the more entertaining to those who we watch.

However, that puts us both back at 0, well at 70 subscribers now, actually.

Its also at about this time that I've decided to go for affiliate marketing, but we'll save that for the final part, Part III coming up next.

Write something…
Recent messages
MelWaller Premium
With every post, I am learning something new about you.

Reply Like Like You like this
leswaller Premium
@tjkhan1
Thanks! One thing I did learn was that the adsense revenue was just a drop in the bucket. In 2018, between streaming on Twitch and YouTube I earned about $1300, most of that was donations directly from the viewers. The adsense revenue with the small audience I had came to about $10 per month.
Oh, even after I was monetized it was about a year before I saw the first $5 donation and it shocked the hell out of me, and my moderator deleted the comment because he thought someone was spamming and we had never seen it before, hahahaha.
Please feel free to drop me a line or ask about anything related to gaming and streaming, I'd be more than happy to help. And, if I don't know the answer there are several people I watch who are a great help to building a following and a channel on YouTube and I can point you in their direction, as well.

Reply Like Like You like this
tjkhan1 Premium
@leswaller
Thankyou so much .., at this point revenue isnt a priority for my grandson its more of a hobby .. i shall definately be intouch should i need help .. thanks mate 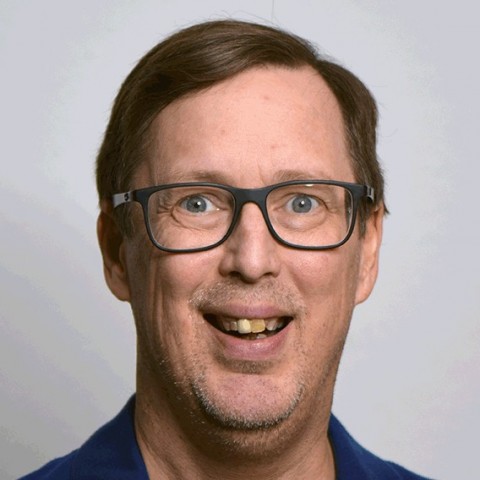