Hello to all wealthy affiliate family

I am pleased to announce that I have been here for 6 months. And don't regret for a moment, I've gotten a lot smarter, at least I think so myself. 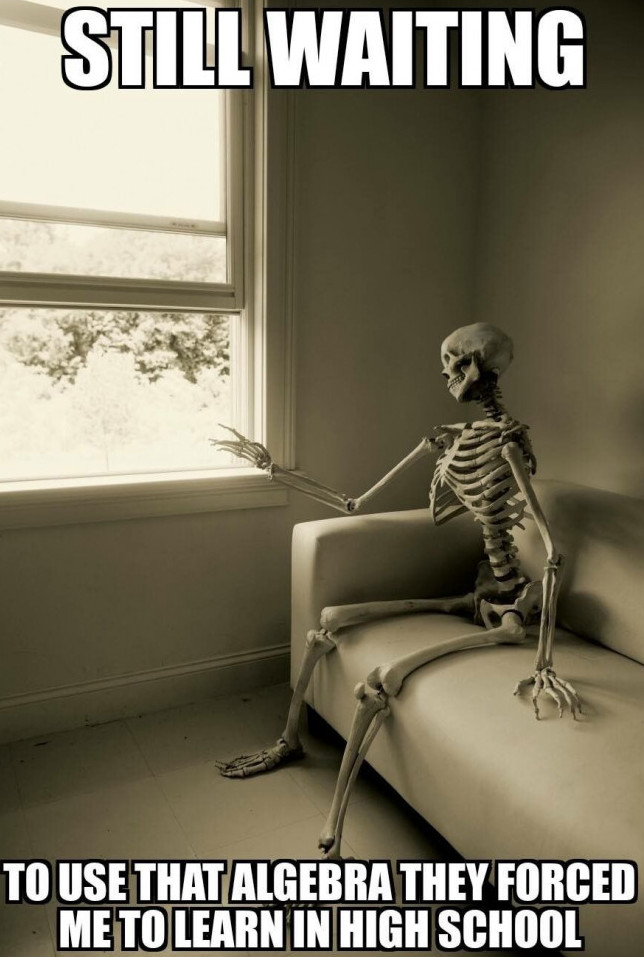 .One of the stories he told haunted me, This story is about a monk who lived with him for a while and because he practiced martial arts, he wanted to know how to get better. Since they spoke through a translator, three times he tried to make it clear to the monk that he would show him the advanced stuff. But the monk stuck to himself and said to show how you kick. The man was wondering why he wants to see how I hit. I know it already I want him to show me the advanced stuff he was completely fused and couldn't tell anyone else to show you first. The monk was not shy and struck in the direction of the burning candle and stopped just before the flame, it could be only a millimeter apart and the candle flame went out. His inner strength was so strong that he could put a single blow to it with all his strength. The man remained completely humble. The monk said fear the man who has practiced one stroke 10,000 times not the one who knows the advanced stuff learn the basic clear before.

For me, the moral of this story is that practice makes perfect but at the same time raises a lot of questions about how much you should actually write to understand that you are a good blog writer. 100/ 300/ 10000 or 100000 post.

Speaking of the program I have now completed, I can confidently say that I have passed 0th grade (see picture above) and need to start practicing hard work. Many thanks to Kayle for being able to put together a very good program.

Write something…
Recent messages
BrightSales Premium
Interesting post friend. Thanks for sharing. All the best! 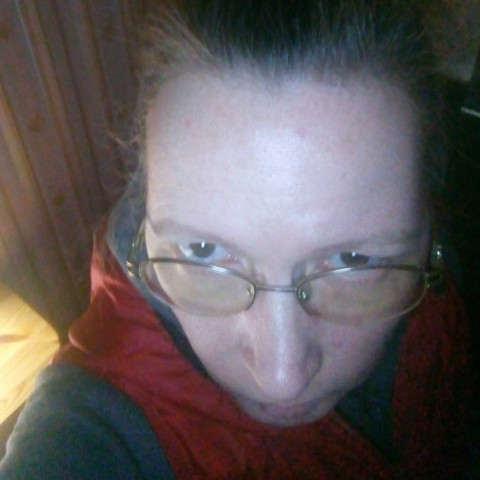