Hi everyone. I thought I´d do a little blog to explain my reasons for being on here at all. I have done a few things in my life, such as working in casinos as a croupier, inspector and pit boss and I can deal roulette, blackjack and craps. Being a craps dealer in the UK was a big deal as we don´t play it much and even when I first started in London I think there were only two dice tables out of 21 casinos in the city. I got into tour guiding in the late 90s and worked on a cruise ship and then went on to teach English. I got the certificate in Madrid in 2007. I had always wanted to live in Madrid but on a social level, meeting people and going out it wasn´t all I´d imagined. Maybe I´d been about too much by that time. I first went to Mexico City in 1986 and I loved it. I had lived in London before that and wanted to live in a city that was bigger than London. Mexico City fulfilled that goal! At the time, the city had a population of 18 million but even in the centre of the city people still said "buenos días" when you got on the buses. I think Mexicans in Mexico are still pretty polite even now. So after my crazy life, I´ve worked for a few companies a few times but never stayed in one job continuously for more than two years, I´m ready to see if I can make money online and maybe drag myself into the internet and social media age. I´m not on any social media yet but I do very well on the internet in the sense that I can use it successfully to find many things and even have a Skype account. I´ve always been of the opinion that if someone else can do something then I could do that too. I think it has a lot to do with level of desire and I reckon my level of desire to do well with some good niche websites and/or affiliate marketing is very high. I wish all of you all the best and look forward to hearing from some of you. Stephen.

Reply Like Like You like this
TherapyJet Premium
Hi Stephen,
Sounds like you've got the right positive attitude about success. Also sounds like you've had some pretty good times so far!
Wishing you the very best of luck in all you do...welcome aboard!
Jane :) 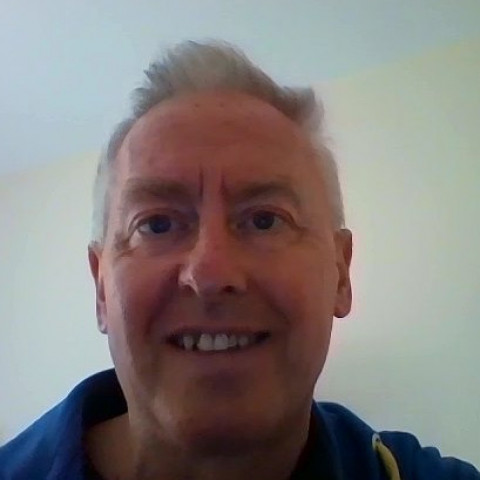