I just recently watched Jay's live video on the SEO checklist. https://my.wealthyaffiliate.com/training/the-2019-seo-checkl... I kind of had to watch it in sections... I'm one who has to take some in and think about it for a bit and then hop back into it again... I take a lot of breaks. But, I think that's good, at least, for me. It helps to let things sink in and helps my understanding of it.

One of the things he was talking about in that one was about starting a YouTube channel. Which, though I think it would be fun, I am not in love with hearing my own recorded voice. So, I've been humming and hawing all over the place, knowing how much this would help, especially with how he described to do it. But, I am also one that will generally take the bull by the horns and face my fears and jump in. I just have to think about it first sometimes.

I was a single mother there for a while. I was working at a part-time minimum wage job barely able to pay my bills. There weren't a lot of opportunities around here. You taught or you nursed and I had no college education for something like those. I was looking for something that would help to support my kids better. And I saw this ad in the paper that was advertising a job for someone who could cut metal - full time, higher pay and benefits. You just needed to know how to run a skid steer and use a tape measure and lift 70 pounds. I'm a small woman - like 5'2".

You know those nagging feelings that are good, but you can't ignore them at all? So, there I was calling this place up. I didn't know how to run a skid steer and the only weight I lifted at the time was helping with the elderly.

But I met the owner and he took me for a tour around the place. He kept asking if I really thought I could do it. I kept saying sure, just teach me. There were only men there and they were all rather larger built - the kind that can lift quite a bit.

They had to think about it for about two weeks and I almost gave up and was almost thankful. But, then, they called and asked me to come in. They would give me 90 days. If I hated it, I could leave. If they didn't think I was working out, they could ask me to go - no hard feelings.

I came in. I ran the tape measure and measured out pipe and tubes of metal. I learned to drive the skid steer and got to where I really enjoyed it - especially spinning it in the mud, but the boss told me to stop that. So I mostly did. And I was able to lift heavy pieces of metal and got the job done quickly and efficiently. I even cleaned that old shed up for them where they cut the metal and they built a new one that was much warmer in the winter. Later, I learned to weld from the same people!

So, I guess, ya, I jump in a lot. I face my fears and get in there. I got scared so many times with this. My first time running that skid steer I never wanted to get in it ever again. It scared me. But, I went home that night, sore as! And the next morning I was right back in that thing and enjoying it more.

The more we try to do, the more it's going to come as second nature to us and the more we enjoy it.

I did learn to also drive a large forklift, but my first time with that was on fresh, icy snow. So, I was a little more hesitant about getting back in - took me about six months. But, even that got better and it wasn't so bad.

Now, I'm off to start another episode of facing my fears and hopefully turning it into a success like I have been able to do before :)

When you face your fears you often end up enjoying it and wondering why you were scared in the first place.

All the best!
Chris

Reply Like Like You like this
FKelso Premium
You have the pattern down, so no reason why you can't use it again. Good luck in WA.

Reply Like Like You like this
campbellsinv Premium
Fear is the greatest thing standing between us and jumping into things that will prove to be exactly what we needed to do. 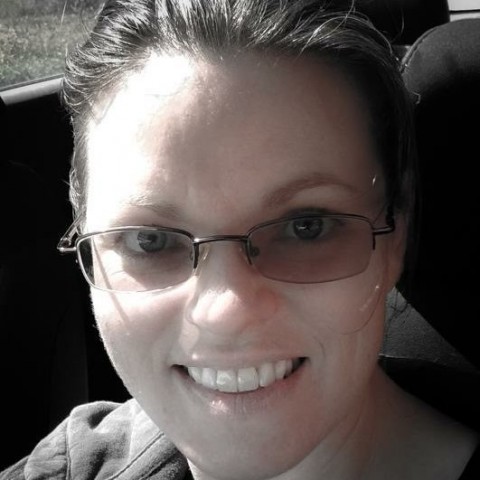