Consciousness APART From The Brain

So What Is MY Definition of Consciousness?

What Is The 'Source' Of Consciousness

Now this is where scientists, theologians and others have a major war. Scientists claim that consciousness is purely generated by a living brain. When the brain and heart stop, consciousness stops. Theologians and others however think it is generated by our inner selves called souls or spirits in such a way that when the brain and heart quit working the soul continues to live and that consciousness lives on. So let us compare the different theories.

Consciousness And The Living Heart And Brain

Consciousness Apart From The Brain

The world is teeming with accounts of people who have 'died' and came back with a life-changing story to tell. Long before I watched videos or read books on the subject, my own mother had a story which our father told many times to us children. Our mother came very close to death (no longer responsive) while very ill but for some unknown reason she recovered. She then recounted a dream-like experience which is very similar to the many out- of-body experiences that we now hear from many people.

The dream-like experience takes one through a dark tunnel-like passage that seems to be going up a hill, arrives at a very large place that is extremely brightly lit, interacts with human-like beings, then informed that they have to go back to Earth and then recovers.

So my mother in her dream-like experience went through this lit path where both sides were very dark. After a long walk up the path she saw what seemed to be a brightly-lit house where there were many very young beautiful girls who kept waving for her to enter the house. She went around the house a few times but failed to find any entrance doors. She then turned and proceeded back down the long path. She woke up and she recovered from the illness.

Flatlining, what is it? Google describes flatlining as follows: ' to register on an electronic monitor as having no heartbeat or brain waves : to experience cessation of heart contractions or brain wave activity as indicated by a flat line on a electrocardiogram or electroencephalogram.' This simply means the person has died.

The most common out-of-body experiences are among people who suffer heart attacks and are somehow revived and recover. Many share the experience of floating above the scene and watching medical teams 'work' on their seemingly dead bodies. Experiences involve people whose 'awareness' float above surgery scenes, accident sites and verify with medical or rescue teams, after the fact, many instances where it was impossible for the patients to know what the medical teams were doing but nevertheless shared events or activities that would be verified to be true.

One story runs like this: One gentleman had a heart surgery. During the procedure his head was all covered up and of course he was deep in 'lala land'. He then claimed to have floated outside his body above the surgery room and watched. He describe how the doctor kept pointing his elbows to instruments he used for his assistants to pick up for him. This was later verified by the shocked doctor. He would use his elbows instead of his hands to point to instruments that he needed as his assistants worked with him.

Consciousness And The Afterlife

Somehow I look at consciousness as related to the existence of an afterlife. As described above there seems to be a real existence that is separate from our living selves. Heart has stopped, brainwaves gone but recollective memories linger. The consciousness seems to 'proceed and travel' where the heart and brain have stayed behind. And we ask, 'What medium or 'carrier' allowed our consciousness to proceed and travel in?' Is it what theologians call the soul? And souls are supposed to be our eternal qualities, the part of us that do not die, our afterlife component! 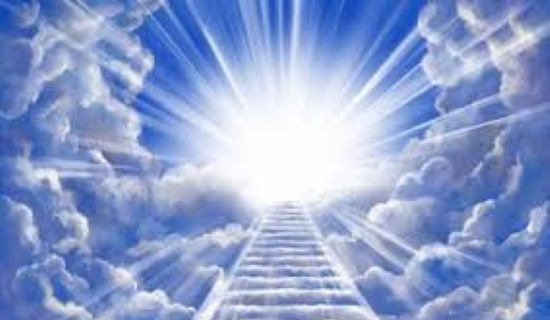 What Has Consciosness Got To Do With Affiliate Marketing And Other Worldly Activities?

So we might find ourselves scratching our heads and asking just what the heck has the existence and reality of consciousness got to do with marketing online as an affiliate! So I place our worldly activities including marketing online alongside consciousness and try to make a comparison...and the latter seems to me to be far more exciting and important. While our online efforts will stop the day we die, consciousness if indeed it is a component of our eternal selves will live on. I would say there is a huge difference if we can believe in its reality.

So, while we are alive on Earth we do what our priorities lead us. We have to exist and live. We have to provide for ourselves and our families. That is the law of survival in this life. So we do what we have to do. This is where affiliate marketing and other means of income creation come in.

So I read up on a lot of subjects about life and our own existence. I look at and analyze the vastness of the universe. The distances between stars, our very miniscule 'reach' into space, the possibility or perhaps lack of evidence to hang on to for support of any kind of belief that we choose to follow.

We will all die one day. This is a fact. What is beyond physical death? We all have different ideas. Some say we will have an afterlife. Others say there is no afterlife. We die and that is the end of our existence. Others have a heavenly or hell-like afterlifes.

But there is only one truth. None of us will have the fore-knowledge as far as what awaits us, if any, after we die.

I have chosen my reality with one that has an afterlife. There is a continuity to this physical life in another world. I have read and seen enough for my own position in my belief. This brings me peace and tranquility. Our 'seen' reality is plenty of 'evidence' for me for starters. And this includes our consciousness while living and especially the consciousness that is apart from our living brains.

While others may look at this writing as bordering into religion, it is not a religious piece. I look at this as more of a scientific opinion based on what others have written or talked about. There is nothing here that has not been openly discussed before. Thanks to the collective data presented to us all by the world through media as youtube and others. Despite the lack of quality screens we still could delve into really professional and high quality content videos in many places online.

When you close your eyes to get some restful sleep tonight will that be your last time to close your eyes in this life? Will you wake up in another world? Is that a scary prospect? Will we have that 'consciousness apart from our brains' riding our spiritual selves into eternity? We simply do not know or do we?

Good night my WA friends and beyond.

Write something…
Recent messages
John2handy Premium
And then there's all those dead people walking around and refusing to lay down.

Thanks for stopping by John!

Reply Like Like You like this
zydegeaux Premium
All I can say is I hope you're right. No one here gets out alive. We will all find out one day. Or we won't.

Reply Like Like You like this
JosonInc Premium
@Ziqelekazi
Thanks for dropping by Maya! Fear not, we will forever have the choice to open our eyes wherever we may be! Here on Earth or in the Afterlife! 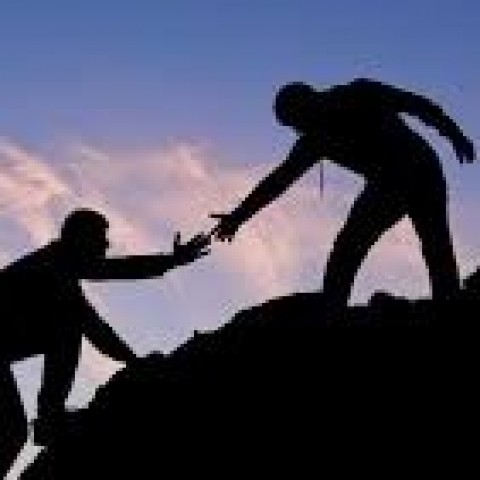