Negative SEO Warfare: How Companies Can Sink YOUR Site In The SERPS

As many of you probably already know, Google is now penalizing sites for unnatural/spammy links. These penalties have been built into Google's algorithm with the intention of deterring site owners from trying to manipulate their rankings using paid/automated link building services.

Well, it seems the emergence of these penalties has launched a whole new online warfare in Negative SEO campaigns. With the knowledge that Google will penalize sites for unnatural link building, many people/companies are now targeting totally innocent sites with Negative SEO campaigns. They are buying thousands of spammy links and pointing it to competing sites with the objective of taking them out of the SERPS.

I came across a negative SEO case study, which you can read about by going here: http://trafficplanet.com/topic/2372-successful-negative-seo-case-study/

There is another one here: http://trafficplanet.com/topic/2369-case-study-negative-seo-results/

This is truly a low-point in the SEO world and one which has terrible ramifications if Google does not step in and prevent this from happening. Unfortunately, in a way they have brought it upon themselves. By imposing penalties for building unnatural links, they have opened up the possibility for Negative SEO campaigns on innocent sites.

After giving it some thought, I realized I couldn't actually blame the people carrying out these negative SEO campaigns. They are not doing anything illegal. Unethical, perhaps, but not illegal. They are merely exploiting a loophole that Google has allowed in its own search results. I therefore blame Google for creating a situation in which this could happen.

Unfortunately, Google has put itself in a difficult situation. Does the almighty Google admit it has made a mistake by applying unnatural link-building penalties? Does it remove backlinks entirely from its algorithm? They have dug themselves into a bit of a hole, and it makes one wonder exactly how/if they are going to get out of it.

Anyone else have thoughts on this issue?

Write something…
Recent messages
Neoglitch
It would've been more sensible from Google's part to simply discount spammy/unnatural backlinks. By penalizing sites with bad links they've opened the world of the negative SEO mafia.

This is why I don't rely on SEO for my main website. Let other site owners kill themselves in the negative SEO war. Meanwhile, I'll just be here writing guest posts :D

Reply Like Like You like this
Adi2008 Premium
Thanks for sharing this. Negative SEO is fast becoming a hot topic. Will be watching with interest on how Google respond to this. Hiring someone with automated high volume backlinking services to shoot down competitors - the future of SEO? (hope not)

Reply Like Like You like this
Malablues Premium
Shat is a spammy link? Certainly a link in itself, however constructed, is not spammy. That leaves the source of the link, perhaps? 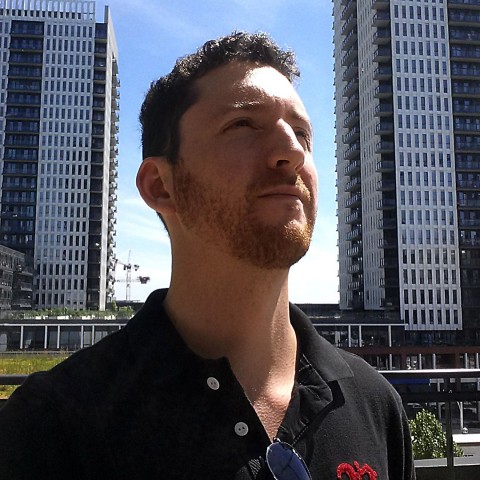