An un-wanted but totally necessary and completely worth it vacation!

On the fourth of July, I certainly did celebrate . . . like so many others do but the best part of festivities was getting to meet this cute little dog named Harley whom I absolutely fell in love with!

I know in this picture today that he is definitely in need of a good brushing to say the least but he has definitely came a long way since I have had him. When I got him his hair on his face was so over-grown that you could not tell he had whiskers and all the fur on his muzzle with dark grey, also he could not see very well because there was fur blocking his line of vision as well. He smelled really bad and had dirt and grassed caked in his fur with grease or some kind of oil running down his back. His claws were easily 3 to 4 times as long as they were when the groomer got done with him. He had drainage caked in pea sized globs on his face from his eyes. So yes that is why he has the tear-stains, he is like so many other yorkies that commonly have their eyes water constantly. I realize there are ways to get rid of the staining but have not had any success with the remedies I've read about that seem safe. I've read two different home recipes where the concoction calls for borax. I cannot imagine where using a product found in the laundry aisle on a pet!

Upon taking him to the Vet for a rabbies shot and to have him checked for a bladder infection, I received some real bad news that he has an issue with his kidneys that could lead to Kidney failure in the future. I also found out that the people who had him were feeding him the wrong kind of food, his teeth weren't being cared for, and that he was kept out side in mid 70's to mid 90's degree weather.

He was not crate trained and continues to be, he wines constantly until he is released. He was never leash trained as well, the previous owner claimed "he didn't need a leash." He also had very little to no obedience or training other wise.

Currently he has been to the vet and needs a follow up, when on the leash I can get him to stop on command and occasionally sit and stay. We are still working on all of this and laying down on command as well.

I fell in love with his big brown chocolate eyes (what I could see of them!) and his mostly white curly little classic "chewie" tail!

So even though I had to take a break to take care of him and help him settle in to his new home as well as a few other personal issues, it was well worth the time away in the end. But I certainly missed WA every moment I was away!

If anyone has a good remedy for the tear staining please leave it in the comments for me!

Write something…
Recent messages
Mark1957 Premium
Looks like you did a good thing Jen by "rescuing" your little Yorkie. 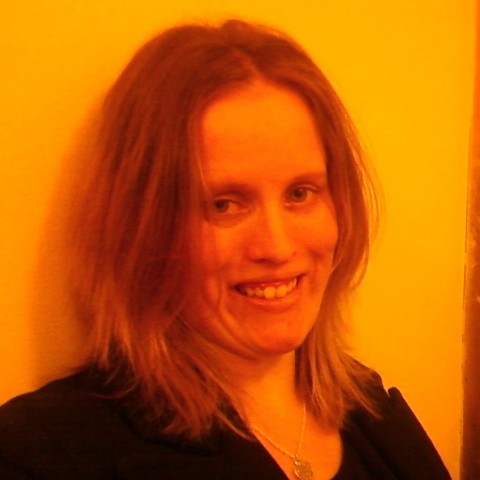