If some of you guys have read my last blog post "A Bitter Circle" you'll know I've been having a hard time getting things done here recently, and I was feeling a bit down about it, as in really down about it as I felt like I was failing which is not a nice place to be.

Well since that blog I think I've only had one night off of WA (not quite perfect I know, but it is a damn site better than where I was previously). I'm smashing through lessons and updating my websites with new content and just generally feeling that fire beginning to reignite again.

Jake 2.0 has officially launched and I'm ready to get back on this train and carry on my journey to the top.

To all the members that have offered me advice and kind words, I owe you all a massive thank you because it is your words and wisdom that have helped me get rolling again so yeah thank you.

I think it's safe to say I haven't really achieved what I wanted to in my first 6 months here at WA. but that's on me not WA, and I feel like the next 6 months are going to be a lot brighter than the last 6 months.

So again thank you all, and to those who are struggling just keep going and you will get there I promise. 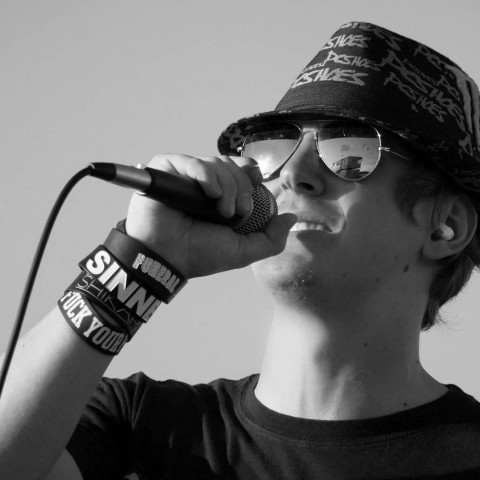