Is this some sort of an abuse behavior?

I just ran into a strange issue which I would love to have your opinion on.

In the past two weeks, I've received two identical feedback statements on my site, from two different users. One 12 days ago, and another in the last 24 hours. 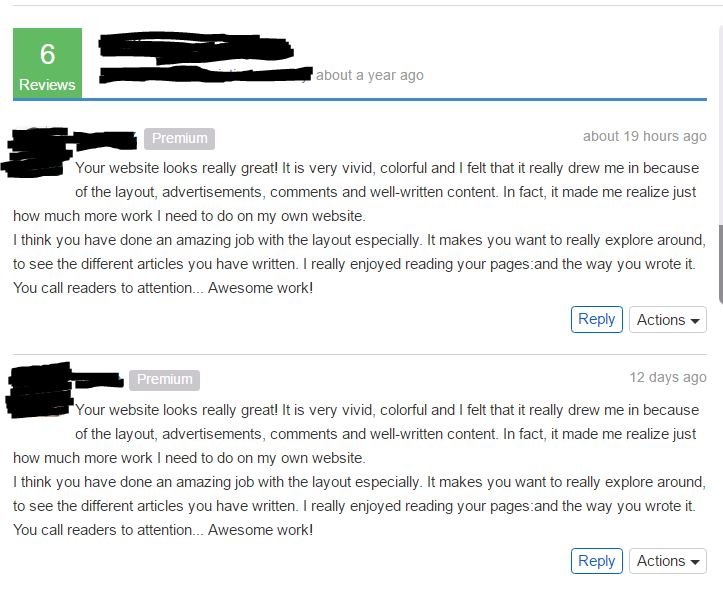 You can see in the image attached that the feedback, for the same page is identical. All though I've removed the details of the users to keep their privacy, I can assure you that they are two different users.

I find it really hard to believe that it’s a coincidence, but I don’t have any other explanation for this (other than this being some sort of abuse to the WA community).

What do you think?

Did anybody have this issue before?

Write something…
Recent messages
JamesBB Premium
HI there... I have had the same feedback the other day .. almost the same words for different websites I own.
It appears some people like to just cut and paste.

The same thing happened a while ago and the person involved apologised for his actions and stopped doing it.

Just send this person a personal message and tell them it is not acceptable. Usually we can resolve these issues with education.

Reply Like Like You like this
idobarnoam Premium
@JamesBB
I've contacted both users and asked them what the reason behind the identical comment is. I also asked them to respect the community, and their own time, and share their real feedback and comments.

Lets see how this pans out.

Reply Like Like You like this
TonyHamilton Premium Plus
There was this same issue a few months back, I would private message them both and ask them what is going on.

Maybe also private message Kyle and/or Carson and let them know as well.

Let me know how this plays out my Friend, 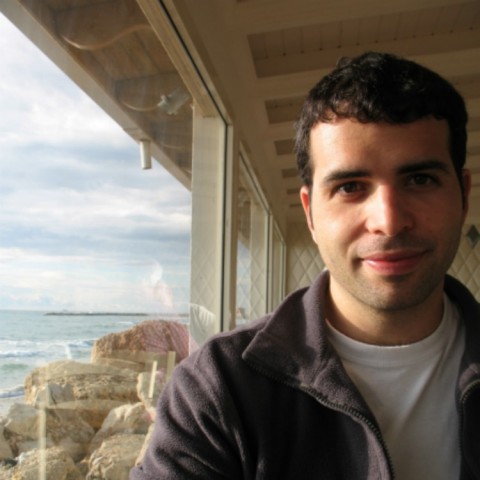