It was August of 2002 when my first son was born, Ethan. This was at UC San Francisco. It's an amazing hospital ! I was in labor for 28 hours then had a C-section. Ethan had to be put on life support immediately after he was born. He had a serious heart condition, hypoplastic left heart syndrome. It's a common heart condition, but he had the worst kind, rare 1 in 10,000 babies. We knew about this before he was born and that's why he had to be born at UCSF because they specialize in cardiac conditions/diseases.

He was 8 lbs, 6 oz. He was on life support for 3 weeks. He had a very complicated heart surgery to repair the left side of his heart. The oxygen blood wasn't pumping thru the way it should be. His lungs were filled up with fluid and kidneys shut down. The cardiologist told us he wasn't going to make it so we had to make the decision to shut off the machine and let him go. That was the hardest decision I've ever had to make in my life.

The next day the nurse took off the machines, took off all the tubes, I had a quilt to wrap him in . The nurse put him in my arms. I told him I loved him so much as tears were falling down my face. He took his last breath in my arms. The nurse left and there was silence. David my ex-husband was sitting next to me as we cried losing our first son.

Good news was that I was blessed with two healthy babies in Jan 2004 and June 2008. Here this was over 12 years ago, but still hurts. I remind myself all the time of being blessed with two wonderful boys after this. I'm writing a book right now of my life story and found an Editor that is reasonable and this helps I will never forget how wonderful the nurses and doctors were. They did everything they could to save him. We also stayed at the Ronald Mc Donald House during that time. They were amazing as well! It's still a very sensitive topic until I see my son on heaven someday. : )

Reply Like Like You like this
Toshmack Premium
Thank you, Elizabeth, so much for having the courage to be able to share this remarkable heartfelt story with us.
May God Bless you and all your children and unite you all together some day in our heaven :)
Kindest Thoughts and Prayers be with you, Tosh. 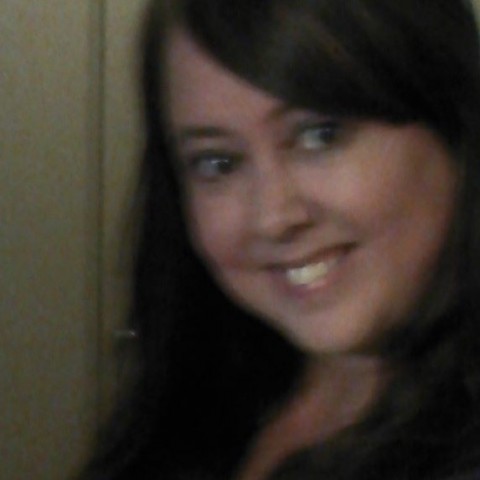