What is Enough For You?

What is a Sense of Enough 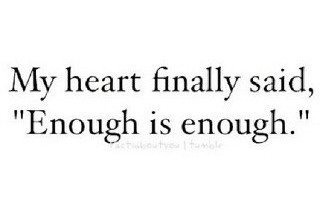 As human beings we are able to develop values through our capabilities as verbal, symbolic creatures who are capable of imagining things that have never been. This allows us to think, in a creative way, about how we might advance a current situation into an improved state of affairs or circumstances.

We are blessed with the exquisite power of language, a tool which we use, to analyse and describe ours’, and others’, behaviors. This in essence allows us to exercise control over those behaviours. However, this amazing tool of language has a double-edge to it. Our human symbolic constructs that lead to us holding values, cross Quixote quickly with our natural human impulse to measure and compare ourselves. This leads to a state where many of us are rarely satisfied, seldom happy, never quite at peace.

The Dark Side of Imagination

As we mature and are influenced by the people and experiences around us, we become increasingly and often unconsciously preoccupied with achievement and its associated trappings; money, power, and domination of others as our developed and actually artificial values. We present a mask to the world, thereby preventing genuine connections with others.

Values get us to that desired state of ‘enough’; they make our lives all about those things we 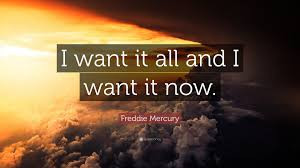 hold dear, into the next moment, and the next. With values, we are likely to look back and say, "I am committed to helping others. I will never help as much as I might need to, or want to, but I'm on the journey to get there."

However, because what generates vitality and meaning in our psyche is so close to what generates comparison and judgment, we will often fall into the trap of going beyond enough to more.

However, if we regard values as qualities of, being and doing, rather than labels which we need to cloak ourselves in as self-righteous protection, then we can stay with enough and avoid straying towards more. In this way actions become loving, kind and honest. If as we go through life, each action is values-connected, then the journey is travelled with one's life being enough.

Most, when asked, would say they work to provide for their families. While important and even true, it is quite separate from the values that keep them moving forward. Money accorded value as a means to choices and sustenance of a comfortable life is understandably important. Money valued as a means to an end, for instance to be able to help others, is one thing. 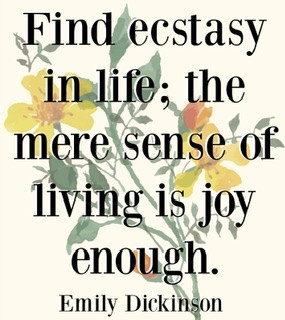 It becomes something quite different however when money elicits comparison, judgment, and avoidance of the pain that comes with being human. Money seen in this context, no matter how successful we might be, will always lead to a want for more. It's a desire that is never fulfilled, and is why so many, who find themselves with huge wealth, turn to philanthropy (Rockefeller, Carnegie, Buffet, Gates et al.).

We will of course all vary on the relative dominance of comparisons of more and less in our personal mindsets. A recent psychology study demonstrated, perhaps unsurprisingly, that those responding strongly to more and less, tended to profess less satisfaction with life, and experienced increased negative perception, compared to those who demonstrated weaker more and less response.

In short, people who always want more, are demonstrably more miserable, because they are psychologically predisposed never to have enough!

Write something…
Recent messages
Wdcope Premium
Enough is so different for everyone depending on where they cam from and were they are now to start. One's heart and beliefs will dictate the path for each. We are never given more than we can manage, and yet if it came to that it may not stay for very long.

Reply Like Like You like this
Twack Premium
With my 'goal' lying in a slightly different direction, the 'needs' are unfathomable. To get to the level I need to be at, to effect change, then I would fall under the 'there's never going to be enough' category.
That said, my personal list is small and borne out of necessity, thus 'enough' would do just fine.
Aside from all this, there is an undeniable connection (even if indirectly) between our posts today. Somehow that doesn't surprise me. When you throw Jen's into the mix, it shows that sometimes we pick up on a 'vibe' that runs through the community.
Anyway, thanks are in order, have a good one.

I'm guessing most would want enough for their needs, a little bit more to make life pleasant for them and their families and maybe some extra for any good causes they may like to support.

Beyond that it really is a question of just how much do you actually want and in there lies how much of a sacrifice you are willing to make to make that happen.

.....oh and by the way, Queen are my all time favourite band so I was taken by your image. Freddie did indeed sing the line but the song was written by Brian May and attributed to Queen as a whole👍

Have a good evening Jim and a great week ahead!

Reply Like Like You like this
Mark1957 Premium
@Hamish58
That would have been in 86 Jim as part of their final ever tour with Freddie.
It was the Magic Tour and I actually saw them 3 times that summer including at the Vorst Stadium in Brussels in June, same month as you saw them at the Waldbhune......small world!
Mark

Reply Like Like You like this
LenkaSophie Premium
I don't want it all and I don't want it now :) I know what's enough for me, have a clear vision.
You are right Jim that if someone always wants more and never has enough, they must be miserable. That's not what we want.
Have a happy Monday!
Lenka

Reply Like Like You like this
zydegeaux Premium
I don't need as much as I used to for myself but there are things I wish I could do for my family. One of my nephews wrecked his car and is laid off and can't afford another one I wish I could buy him one My brother won't because he helped him buy the one he wrecked. And my brother just bought a new truck and has a note to pay so he can't help him much. 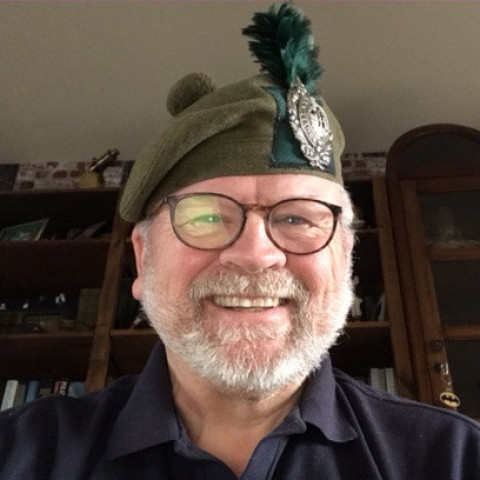