I have just spent an hour surfing around social media, WA blog posts and thinking. One of the things that is now firmly in mind is how many humans dance alone and how many more find themselves doing so in these challenging times.

A post by Dave07 relating his “challenging” week at the pharmacy raised a lot of questions. Added to that my wife’s midwifery experiences of last week have cast a shadow on an already tough time. It seems that people are putting out a hand expecting to be given whatever it is they want and have little or no intention of giving to help others. It reminds me of the saying, “charity starts at home”.

I wonder if it would be better to erase the negative connotations of that dated saying and write, “connections” start at home instead. Psychological research evidence shows that all humans have the need to belong to a group and feel close to others. These “social connections” are essential to feeling satisfied with life. 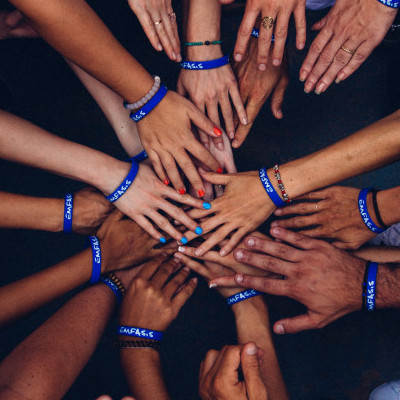 Certain behaviors some of us have witnessed recently may well be found in people who find themselves disconnected and these are amplified due to the challenging times of social distancing that lead some people to feel greater isolation and loneliness than usual. Add in the fear factor and we have a powder keg of emotion.

Loneliness often causes people to feel empty and unwelcome. People who are lonely often crave human contact, but their state of mind makes it complicated to form positive connections with other people. According to research, loneliness is not necessarily about being alone. Feeling alone and isolated is a state of mind and our experience reflects and amplifies our thoughts, feelings and beliefs.

People often feel alone when they might be seen by others as part of a group like a university dorm hall or military unit. There are many situational variables and some of these can lead to depression and further social isolation.

Loneliness can also be recognized in internal factors like low self-esteem. People with low confidence in themselves are often unable to believe that they are worthy of attention or regard of other people. This often leads to isolation, loneliness and several physical and mental health risks, not limited to the following. 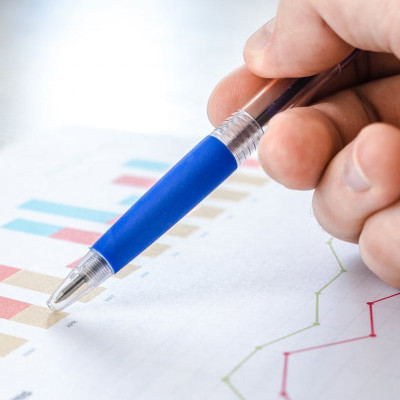 According to a 2018 survey conducted by The Economist and the Kaiser Family Foundation (KFF), 22% of adults in the United States and 23% in the United Kingdom say they constantly or frequently feel lonely, lack friendship, or feel left out or isolated. That’s 29 million adults in the UK and US combined and reliance on the Internet and paradoxically, social media, are partly to blame.

The UK Office for National Statistics reports that Well-being is low for 25 – 64-year olds who live alone and the numbers are rising. By 2039, the number of one-person households is expected to rise to 10.7 million.

Of course, not all the people living alone experience loneliness. They don’t suffer because they know how to find dance partners. They don’t have painful feelings of loneliness because they are able to look at their reality objectively and develop the connections they need to sustain their well-being.

“Almost all painful feelings have their source in an incorrect way of looking at reality. When you uproot erroneous views, suffering ceases."

(The Buddha, as written by Thich Nhat Hanh)

Over-simplified by The Buddha although the intention is honorable. If we leave people to dance alone, they may well develop erroneous views about self; their mirrors reflect their views and loneliness develops into something other and affects their behavior.

Ask Somebody To Dance 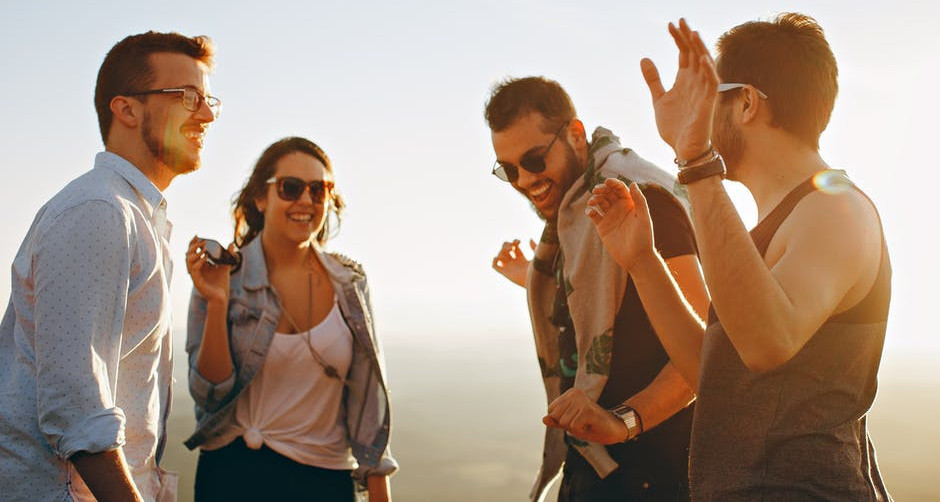 Since social distancing began, many people have commented on what a wonderful opportunity this is to re-connect with everything positive about being human. We also have another opportunity here to ask people to dance. Nobody needs to dance alone.

Wishing you a wonderful week

Write something…
Recent messages
Mick18 Premium
Great post, Steve. Nobody here at WA should ever dance alone. Thanks for sharing.
Have a great week,
Mickey

Reply Like Like You like this
Debbi26 Premium
Nice post. I am totally comfortable being alone and don't feel lonely. I could totally be a hermit. However, I try to be sensitive to many of my friends that don't feel like that. I think there is more of them than me so during these times, I do touch base with them even if we don't dance. :-)

Reply Like Like You like this
Twack Premium
Smashing, super, great.
We caould all do with being a little extra vigilant with those that we know, who might be more likely to succumb to 'loneliness' at this time.
I'm definitely one who is happy with his own company, yet still feel the unease creep in when the house is empty.

Reply Like Like You like this
exgrosteve Premium
@Twack
LOL, I often feel unease when home alone so go for a mtb ride to remote places and feel better. How does that work? I have no idea😊. Hope all's well with you over there.

Reply Like Like You like this
Twack Premium
@exgrosteve
That did make me smile. Maybe certain places carry a 'feeling' that resonates with you, when that changes then everything feels 'off' ?
All good here, hope the same for you.

Reply Like Like You like this
exgrosteve Premium
@Twack
Definitely some resonance going on out there; especially the more mountainous it becomes. I have a friend who is into that stuff. Will send her a message.
All good here too apart from being grounded and needing a form to go out. That's a bit of a drag and an insult to trees 🌳🌲🌴 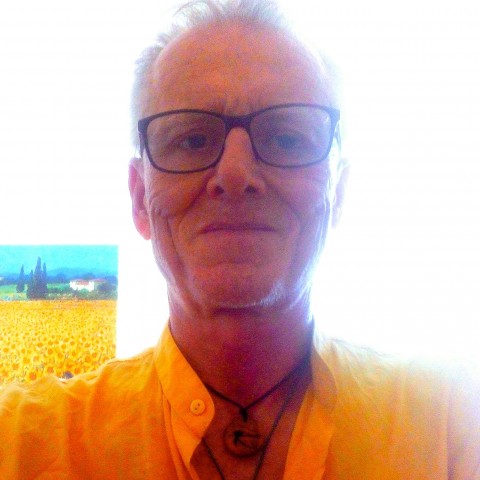