How The Flood Came

The aim of the River is to flow into the Sea. On it journey it travels on a level path even though the Terrain, might be steep the River continues to flow rapid down until it reaches plane path.

The current speed may drop a little, but: on his mission that too can clear some Twig and some Rubble The River; he is focus. The Sea, is his destination, the River continues to flow.Periodically, he gains momentum, as he is supported by smaller Rivers and streams that require his help to enjoy sea life.

He has no hands, but he holds fast to his coasts. Neither have he any feet, but he runs swiftly with great speed. Not even world fastest runner: 'Bolt. can match with him in speed. He rumbles and tumbles making loud fearful noise, Yet, he maintained discipline. I admired him. Why? because of his style and his discipline.

Whenever, you see him in his rush, and wearing his brown colored suit, do not stand before him nor try to test his Fraught. It could contain Gold. Ha ha, Please, please!!! let him pass! He is discipline!, but he will not morn over your lost.

A big booster for the river comes in Torrential Rain, that often ends with many areas being flooded out. causing vase speculation, about the Flood, and some people blame it on blocked drains. While some people just love to talk. But on the River's journey. Do people really know how the Flood came?

I continue to admire the River. He is discipline! In my Country, there is a River that Runs through my area. He is called 'Great River' on his journey, he runs through four Parishes or States, on his way to the sea. He makes many U turns and curves. He receives many inflows from smaller Rivers and Streams.The Rains replenishes him with much water, and he gathered much debris and silts. He is in a rush, to empty his load into the sea. But; he shows high respects to the Rivers and streams that supported him over time.

Whenever, any of those Rivers who junction with him, reaches the junction first with their excess, even though The great River is angrily rushing with his load of water. soot debris and silt. Upon seeing his supporter flowing in. He stand still and watch and wait for the other to subside. The River never put up a fight, there would never be a tussle between them.

Here comes the Flood. On his path to the Sea he give way to his supporter, and his content mounts up and spread out. So he overflows his bank causing a Flood. And this is how Flood came

Reply Like Like You like this
BradB18 Premium
EXCELLENT,
You are teaching me now - to be more creative get the imagination going. I can see your river as you write. I am not just listening or reading I am also seeing it. 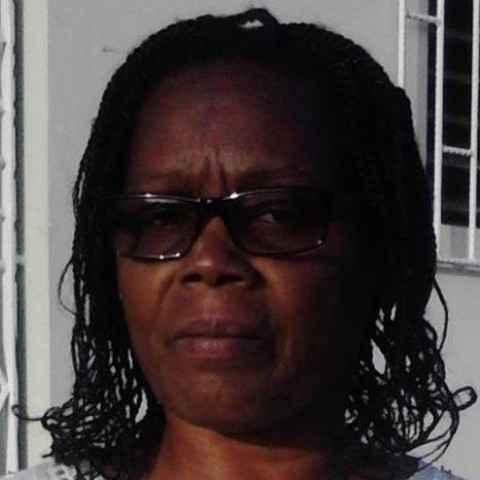