Did you ask for comments on your post or copy and end up getting criticism?

Did it leave you feeling like you really should get out of this writing business?

I used to write an article entitled Wealth Notes during a time when magazines were big business.

My monthly article was featured in about 25 business and marketing related magazines.

Soon after each magazine hit their targeted audience I would begin to receive comments, many of which were not very encouraging.

One in particular sticks in my mind.

I was called a "fraud" and an amateur who should be bannished from ever writing anything again... that will get your attention.

Instead of doing what I wanted to do at that time, which was to stop writing the monthly editions altogether, I read on to see what my reader was actually saying to me.

Within his scathing review he included somehting I had said in my article that I needed to pay more attention to.

If what I said had rubbed him the wrong way, so much so that he attacked me from every angle, I needed to do some sole searching and make some corrections in the future.

It also meant that perhaps others had thought the same way but were reluctant to comment, they may just move on and never read my articles again.

Often times we take critcism too personal, when in reality we should look at it in a more positive manner.

One of my favorite author/writer and mentors is Jerry Jenkons.

Jerry Bruce Jenkins is an American novelist and biographer. He is best known as co-author of the Left Behind series of books with Tim LaHaye. Jenkins has written over 150 books, including romance novels.

I wanted to pass along a short video from Jerry that may be helpful to anyone who may have faced some harsh critcisim over something you have written.

This is great advice from someone who no doubt has had this happen to him many times over the years, specially with as many books and articles he has written.

Jerry says "If you can’t take criticism, you'll never reach your true potential as a writer."

Click here to watch the video (it’s under 2 minutes).

Reply Like Like You like this
Fleeky Premium Plus
Great teaching and wise advice... criticism can help us grow in many ways... and those who dare are often our best helpers.... thank you. 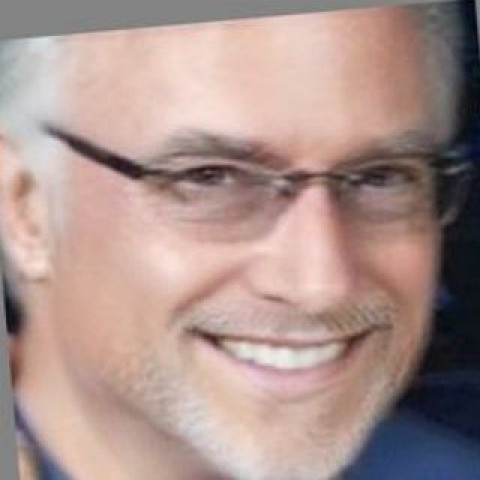